VM Del Re at meeting on Mali: support for political transition

Vice Minister Emanuela Del Re participated, in VTC, in the 2nd Informal Dialogue on Mali chaired by the Spanish Secretary of State, Cristina Gallach, with some of her European counterparts. The meeting followed the one chaired on 11th September by VM Del Re herself.

"Italy hopes for a successful political transition in Mali" – the Vice Minister started off . "The appointment of interim President Bah N'Daw and Prime Minister Moctar Ouane and the appointment of a mixed government offer a new beginning for Mali. A window of opportunity in which Malians will have the opportunity to rebuild a national pact around more responsible and inclusive public institutions, in line with the clearly expressed wishes of the Malian people".

"For this result, we must praise the brilliant effort made by ECOWAS. This new political scenario is a positive message for all Malian development partners and for the future of bilateral and multilateral cooperation" – VM Del Re continued. "The goal is now to implement a stronger and more legitimate democracy, responding to all voters, including women and young people".

Before the meeting, the Vice Minister had received the Ambassador of Mali in Rome, Aly Coulibaly, for an update on the internal situation in the country. The Vice Minister took the opportunity to thank him for the cooperation given to the recent release of Father Maccalli and Nicola Chiacchio and expressed Italy's support for the ongoing political transition in Mali. 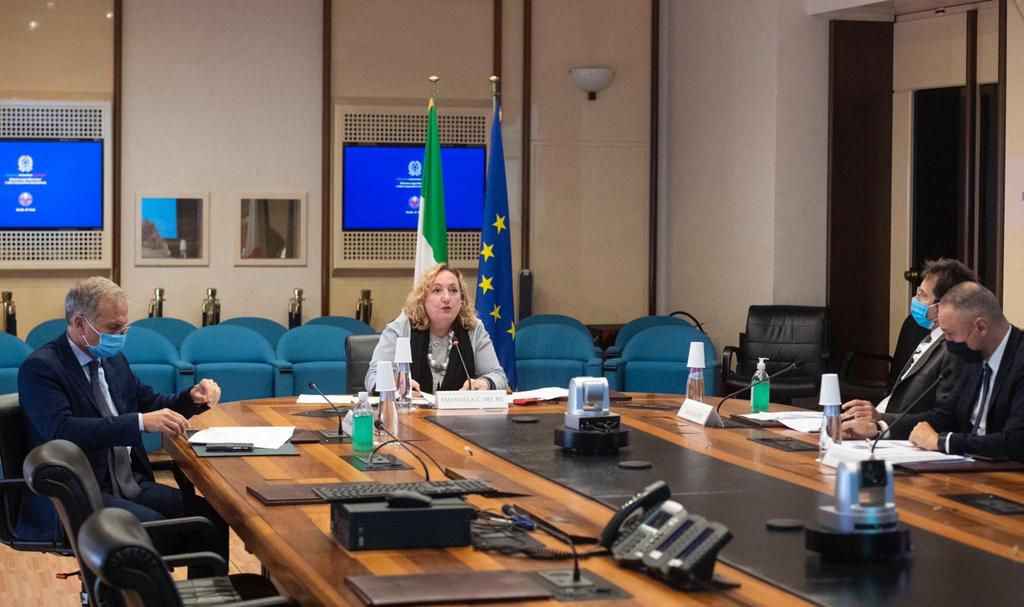