VM Del Re at the UN: Italy committed to peace in CAR

"The Central African Republic is now facing an historic step. - the Vice Minister stated in her speech - We welcome the efforts made by the country's authorities to restore the rule of law throughout the country, as well as the creation of the Commission for Truth, Justice, Reparation and Reconciliation".

"The challenges ahead are still difficult, particularly with regard to the worrying security situation. We condemn the recent acts of violence against civilians and strongly denounce the attacks against international UN and NGO personnel" - she continued.

"Italy is committed to a multidimensional contribution to the peace process in the CAR. - VM Del Re continued- Our help against the humanitarian crisis, our full support to the initiatives of S. Egidio in favour of peace and dialogue, our presence in the EU Training Mission are clear signs of Italy's willingness to play its full role in the joint international efforts towards peace and sustainable development in the Central African Republic". 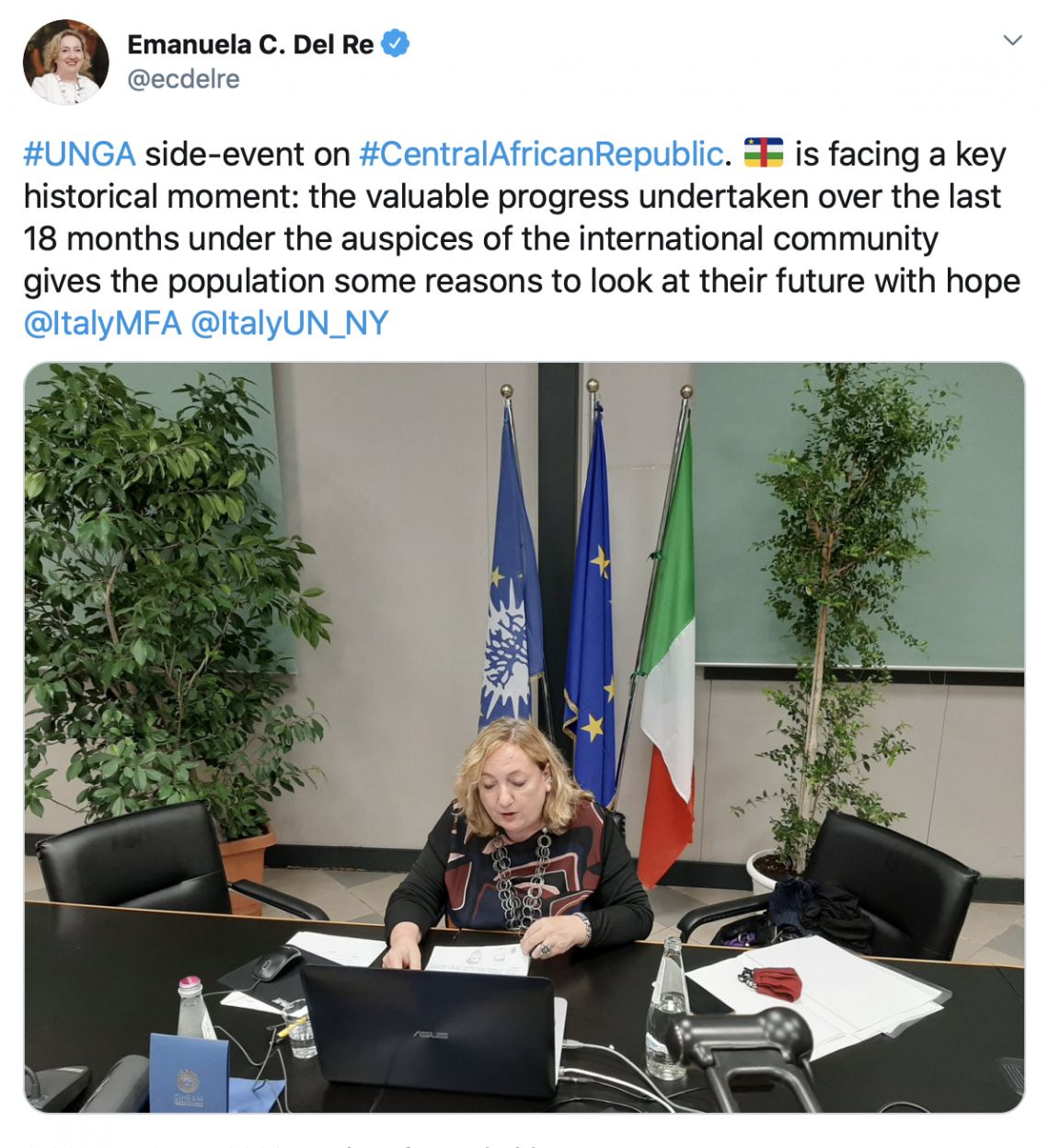 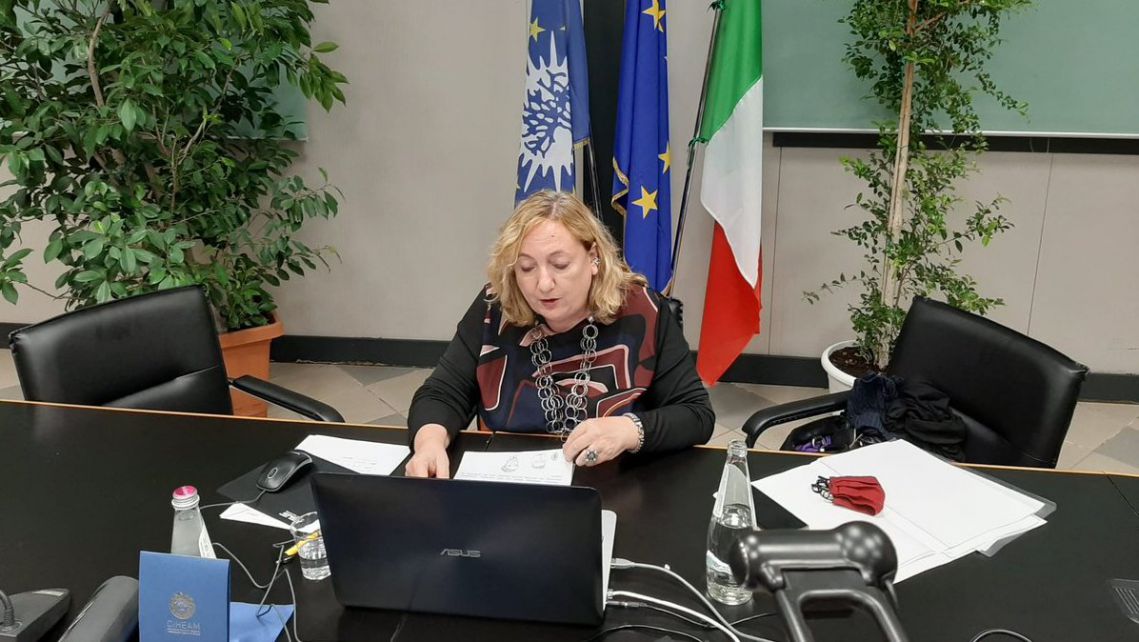