Vice Minister Del Re in Niger with humanitarian aids

Vice Minister Emanuela Del Re arrived yesterday evening in Niger with the humanitarian flight of the Italian Cooperation operated in partnership with the Command of Joint Operations (COI)-Ministry of Defence. The flighttransported first aid material for the victims of the severe floods that have hit the Niger in recent weeks.

The flight was welcomed by Foreign Minister KallaAnkourao, who thanked on behalf of the Niger Government and had a long conversation with the Vice Minister. Because of its strategic geographical position at the crossroads of the migratory routes, for Italy, Niger is a strategic political and security partner. Today it is one of the most significant beneficiaries of Italian aid in the field of Cooperation, said Del Re.

Vice Minister Del Re illustrated the first Italian migration strategy for Nigerto Minister Ankourao. The strategy has been developed by the Italian Ministry of Foreign Affairs together with the UN organizations on site, which will take care of its implementation, and financed with 8 million euros from the Migration Fund. The action plan consists of five pillars, among them: protection and assistance to migrants and refugees, their coexistence with local communities, fight against human trafficking, development of employment opportunities in the regions where the flows originated, coordination of migration projects in progress in the Country.

The innovative approach, adopted for the first time by the Ministry of Foreign Affairs in Niger, will promote the effectiveness and consistency of migration initiatives in the field. Such approach is in line with the recent reforms announced by the UN Secretary-General, thus rendering the projects funded by Italy even more targeted and efficient. 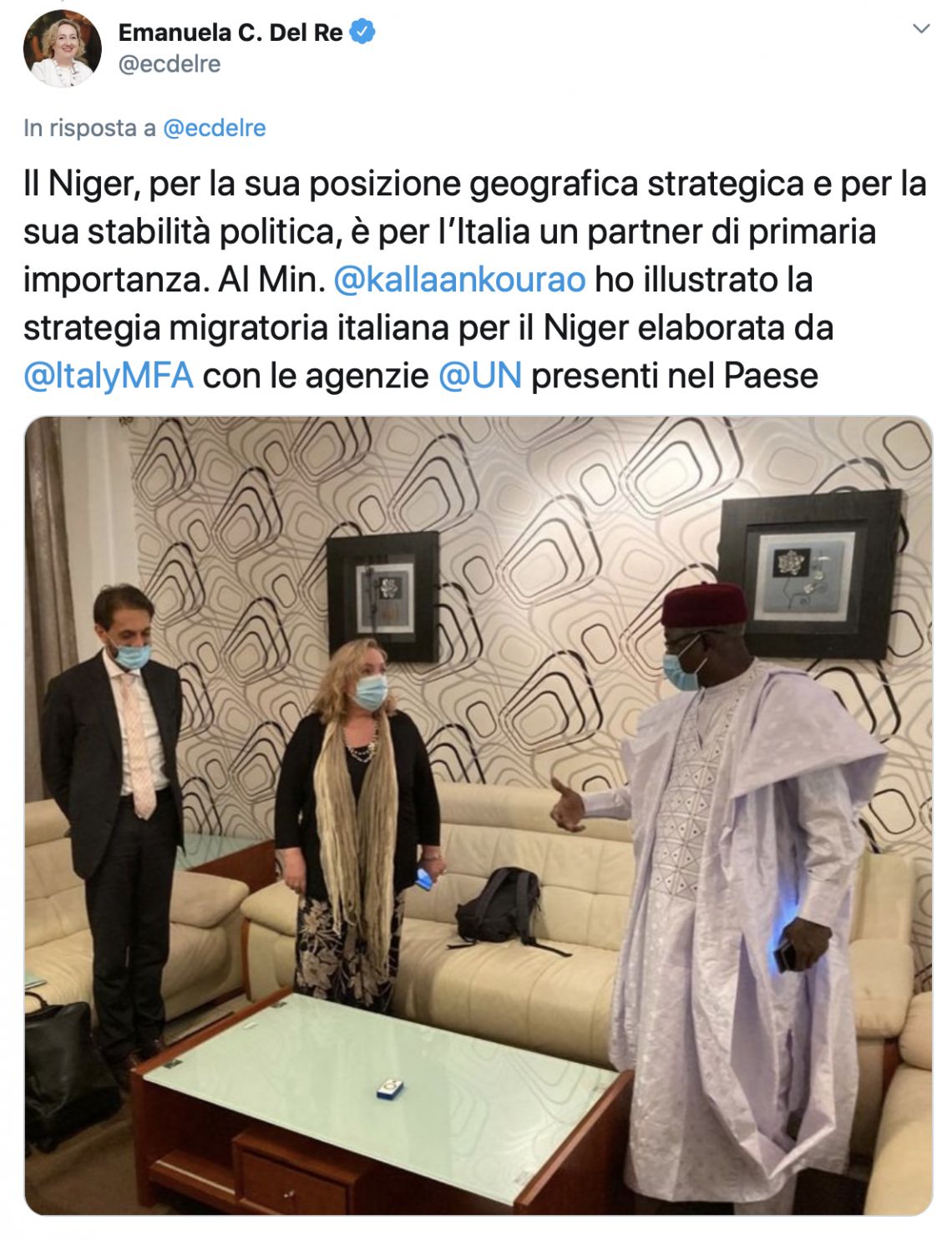 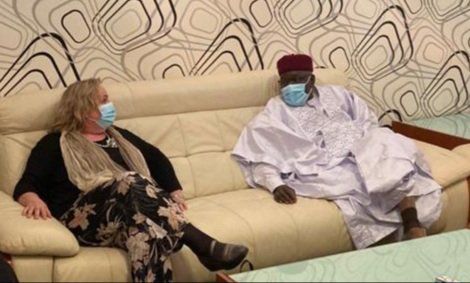