"Italy's choice to come to Mali at a particularly complex time like the present and to open an Embassy is a gesture of love". With these words, the Transitional President of the Republic of Mali, Bah N'Daw, welcomed Vice Minister Emanuela Del Re. The Vice Minister had a very fruitful meeting with the President during which key aspects of the political transition taking place in the country, the regional situation and Mali's role in stabilising the Sahel were discussed.

"Italy supports the political process underway in Mali and intends to cooperate with the transition government that will lead the country to elections. Mali is an important partner for Italy and the strengthening of state institutions is a priority of our action in the country". – VM Del Re stated.

Subsequently, the Vice Minister was received by Zeiny Moulaye, Minister of Foreign Affairs and International Cooperation, with whom several issues of common interest were discussed, as well as the necessary formalities for the opening of the Italian Embassy in Bamako decided by the Council of Ministers on 18th October. "The opening of the Embassy will allow to strengthen all aspects of bilateral relations, including economic-commercial, cultural, scientific and academic ones" - VM Del Re stated.

During the day, at the project office of the Italian Agency for Development Cooperation in Bamako, the Vice Minister met some Italian Civil Society Organisations (CSOs) operating in Mali. The meeting allowed an exchange of views on the activities of Italian CSOs in the country and on the long-term intervention strategies in line with the sustainable development objectives of Agenda 2030.

Finally, the Vice Minister went to the European Union Delegation in Bamako to meet the Head of Delegation, Bart Ouvry, the Head of the EUCAP mission, Philippe Rio and the EUTM mission, General František Ridzák. Italian support to Mali is also demonstrated by our presence in local EU missions. "Italy supports the strengthening of the activities of the EU missions in Mali. These are in fact very significant instruments of the international effort to support the stabilisation of the region". 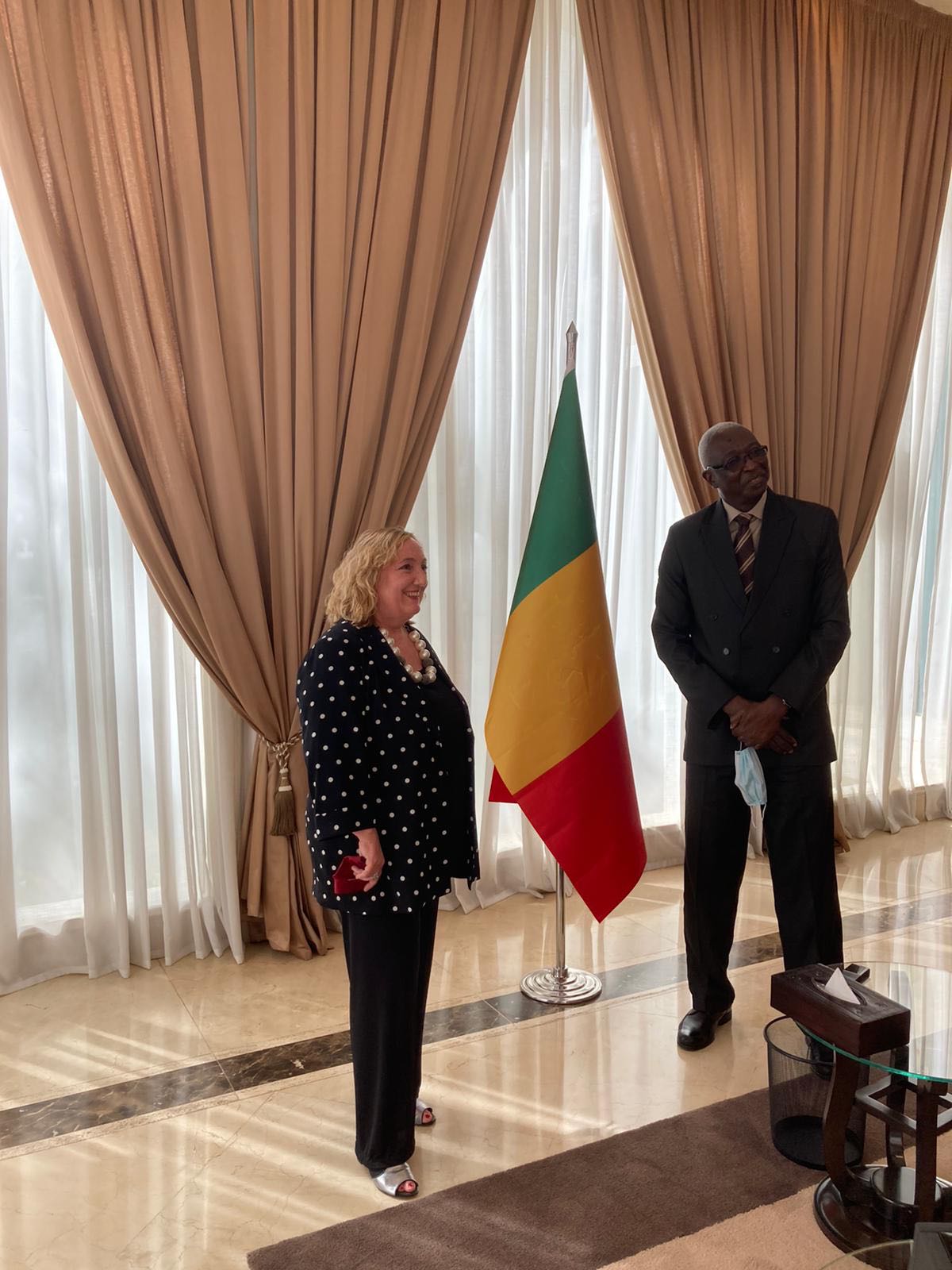 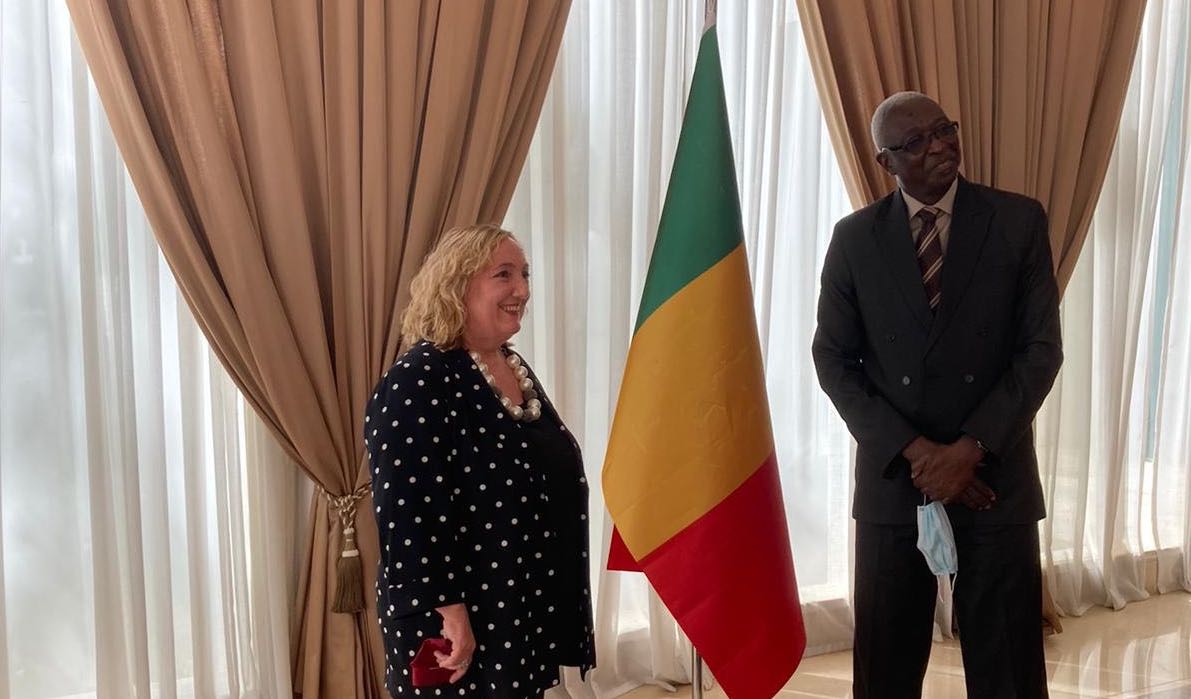