Scalfarotto: It is essential to maintaining a European perspective for Serbia and Kosovo

Undersecretary Ivan Scalfarotto has received the Kosovar State Coordinator, Skender Hyseni, at the Ministry of Foreign Affairs for dialogue with Serbia. The theme of the meeting, the Serbian-Kosovar negotiations in Brussels, resumed in July under the facilitation of the new EU Special Representative Lajcak.

The Undersecretary reiterated Italy's commitment to supporting the EU-facilitated dialogue and, in line with the institutional strengthening and international consolidation of Kosovo pursued by Italy, stressed the importance of reaching an agreement between the parties to normalise bilateral relations.

"Reaching an agreement is crucial for the stabilisation of the Balkans and security in Europe" - said the Undersecretary - "It is also crucial for both countries to pursue their respective European prospects".

"Italy considers it essential to keep a European perspective open for Serbia and Kosovo and Europe must send tangible signals to the parties". - he continued.

"Reaching an agreement would strengthen Pristina's independence, statehood and international recognition, first and foremost paving the way towards Europe". - concluded the Undersecretary - "Italy would strongly support this process and you can count on Italy's firm support for Kosovo's European perspective". 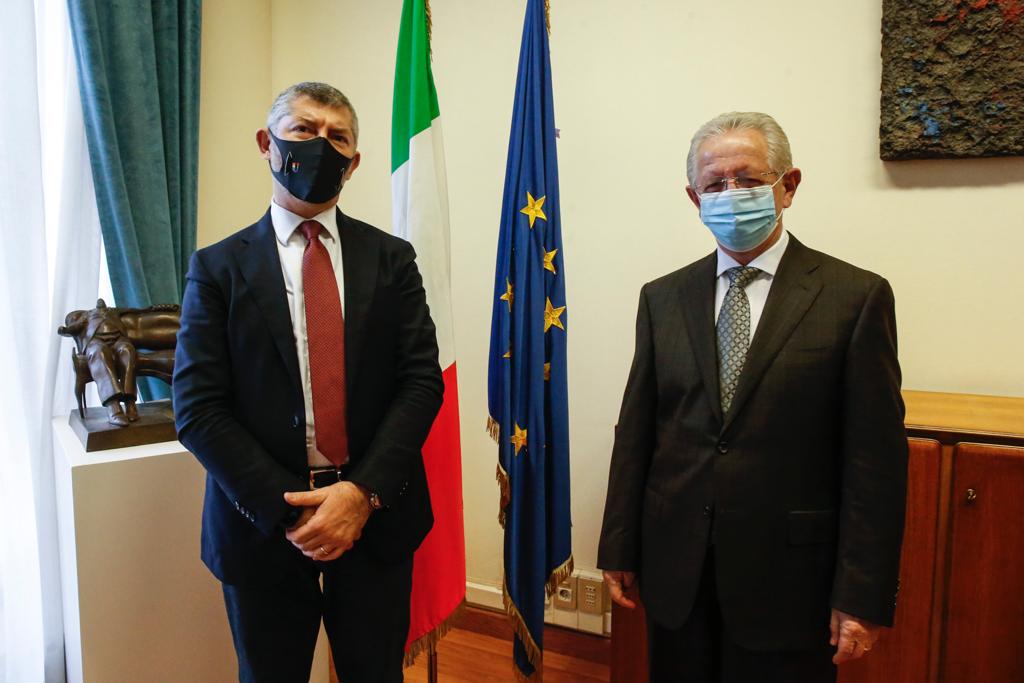 Scalfarotto: It is essential to maintaining a European perspective for Serbia and Kosovo
40333
Valuta questo sito