Today Deputy Minister Ivan Scalfarotto received at the Foreign Ministry the President of the Slovenian National Assembly, Igor Zorčič, accompanied by the Hon. Felice Žiža, elected Member to the Slovenian Parliament by the Italian minority.

While expressing his satisfaction for the intensification of the dialogue at governmental level between Italy and Slovenia, the Deputy Minister stressed that the interparliamentary dialogue can also make an important contribution to foster cooperation on priority issues for the two countries, starting from the enlargement of the European Union to the Western Balkans.

Deputy Minister Scalfarotto and President Zorčič recalled the recent historic visit of Presidents Mattarella and Pahor to Basovizza and Trieste, during which the Protocol for the return of the Narodni Dom to the associations of the Slovenian minority was signed on the 100th anniversary of the fire. "We are proud of the contribution that linguistic minorities make to the life of our two countries – the Deputy Minister stated– andwe will continue to safeguard and protect them. They are an important resource in our bilateral relations and contribute to mutual enrichment by fostering cultural and economic exchanges. After the Schengen 'revolution' and the demolition of the wall between Gorizia and Nova Gorica, we finally have the chance to feel at home all over Europe. The full citizenship, national and European, enjoyed today by the respective minorities is a tangible sign of the changing times". 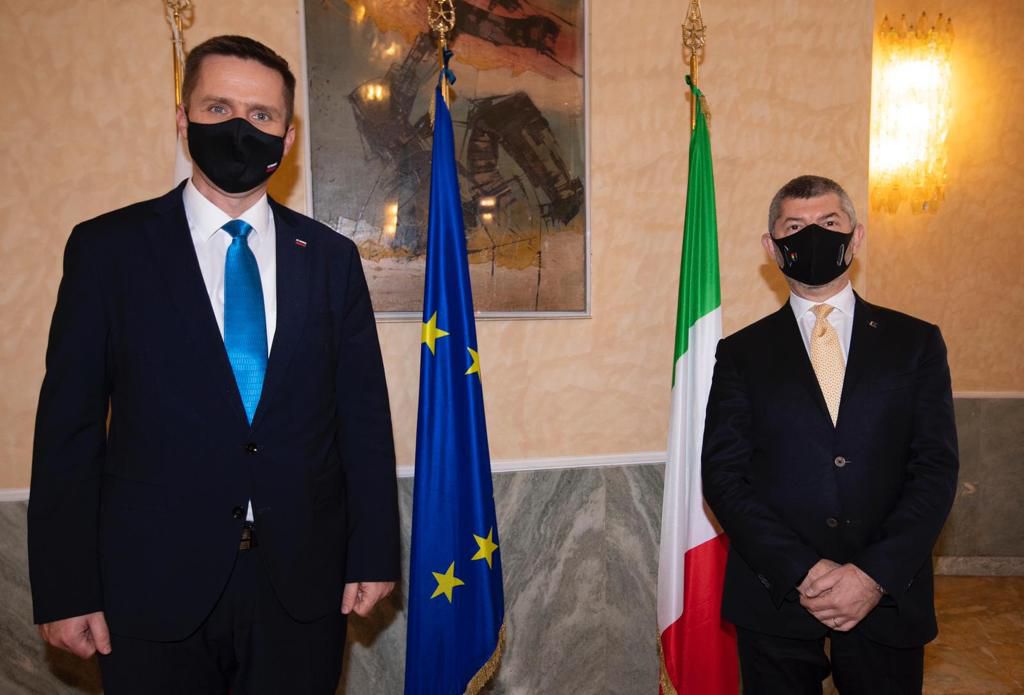