The meeting between Deputy Minister Ivan Scalfarotto and the Spanish Secretary of State for Foreign Trade, Xiana Méndez Bértolo, took place at the Ministry of Foreign Affairs. During the meeting, the main international trade issues of the two countries were discussed.

"Italy and Spain have a special relationship and very similar visions within the European Union," the Deputy Minister began. Scalfarotto underlined that the economic recovery from the COVID-19 pandemic makes the effective functioning of the multilateral system of global trade more necessary than ever.

The two then examined the main international negotiations underway. "The EU-Mercosur agreement offers essential economic opportunities to both European and South American companies, and we hope to conclude it soon - said the Deputy Minister.

Similarly, Deputy Minister Scalfarotto stressed the need to close the negotiations on fisheries subsidies within the WTO within the agreed timeframe, i.e. by the end of the year.

On taxation of digital services, Scalfarotto and Mendez opted for an agreed solution.

Concerns were therefore shared with Mendez Bertolo about the impasse in the negotiations with the UK on future relations with the EU. Scalfarotto confirmed Italy's support for the work of the Commission's Task Force.

Finally, concerning the dispute with the United States on the Airbus Boeing case, there was a common understanding in the hope that, following the WTO decision authorising the EU to impose duties on imports from the United States, an agreed solution may be reached soon to remove duties on both sides for the benefit of companies involved in transatlantic trade. 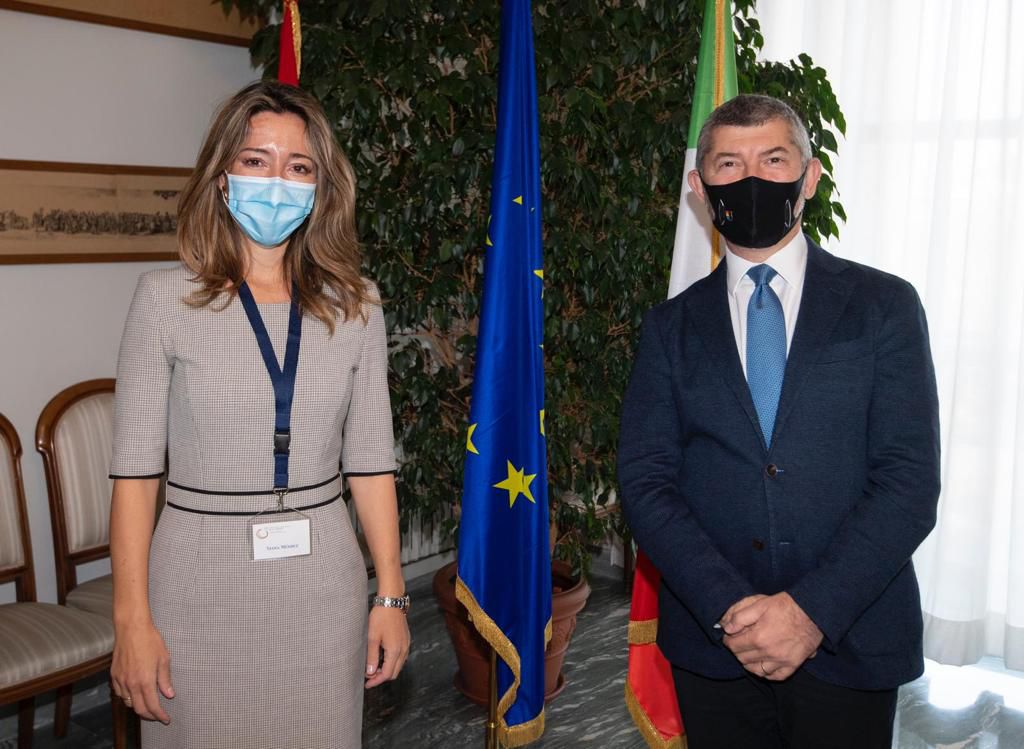