Sereni to UNESCO: after COVID we must fight against inequalities and sustainable development

"Today at the Ministry of Foreign Affairs the Strategic Consultations between Italy and UNESCO were launched, with the Vice Minister Marina Sereni who chaired the meeting with all the Vice Directors General of the International Organization based in Paris via videoconference. Italy attaches great importance to the action carried out by UNESCO for the preservation of material and immaterial cultural heritage but also in every area of its competence: education, science, information, environment, fight against inequalities, promotion of dialogue for peace.

"The promotion of these issues, bilaterally as well as multilaterally, especially in the light of the COVID-19 emergency, - stressed Vice Minister Sereni - is key to address the challenges arising ahead. The cross-cutting nature of its competences is truly relevant for the achievement of the objectives of Agenda 2030, as culture embraces almost all human actions. Defending culture, therefore, even in its economic dimension, working for the right to education of young people - particularly girls - in every part of the world means acting out for development. And she continued: “to be prepared to safeguard cultural heritage in emergencies, from those caused by conflicts, natural disasters as well as climate change". Italy is the first financial contributor of UNESCO and is committed to supporting the activities of UNESCO in every field. "Italy - explained the Vice Minister - boasts an extraordinarily wide variety of sites recognized as World Heritage of Humanity. We host important international centres of scientific research from which hundreds of thousands of scientists from all over the world have benefited. We stand alongside UNESCO in Iraq in its projects for Mosul and Beirut". From this point of view, the Italian presidency of the G20, recalled Sereni, "will be an opportunity to relaunch a significant international commitment on these issues.

At the conclusion of the day, the Vice Minister had a video interview with the Director-General of UNESCO Audrey Azoulay in which she expressed "full support for the approach of UNESCO aimed at outlining a vision for the post-COVID future based on the fight against inequalities and sustainability of development". Vice Minister Sereni and DG Azoulay signed a letter of intent to transform today’s strategic consultation into an annual meeting ". 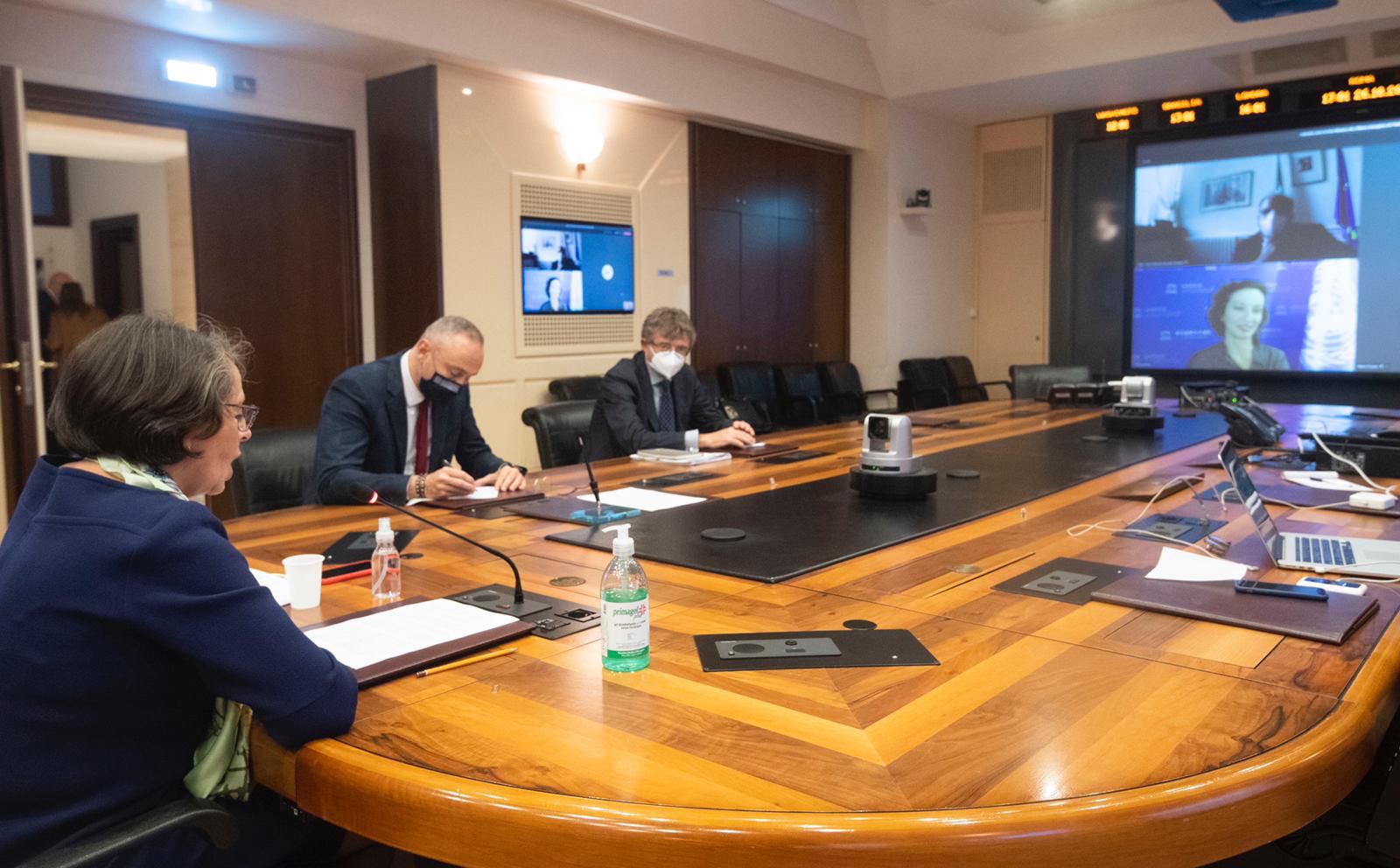 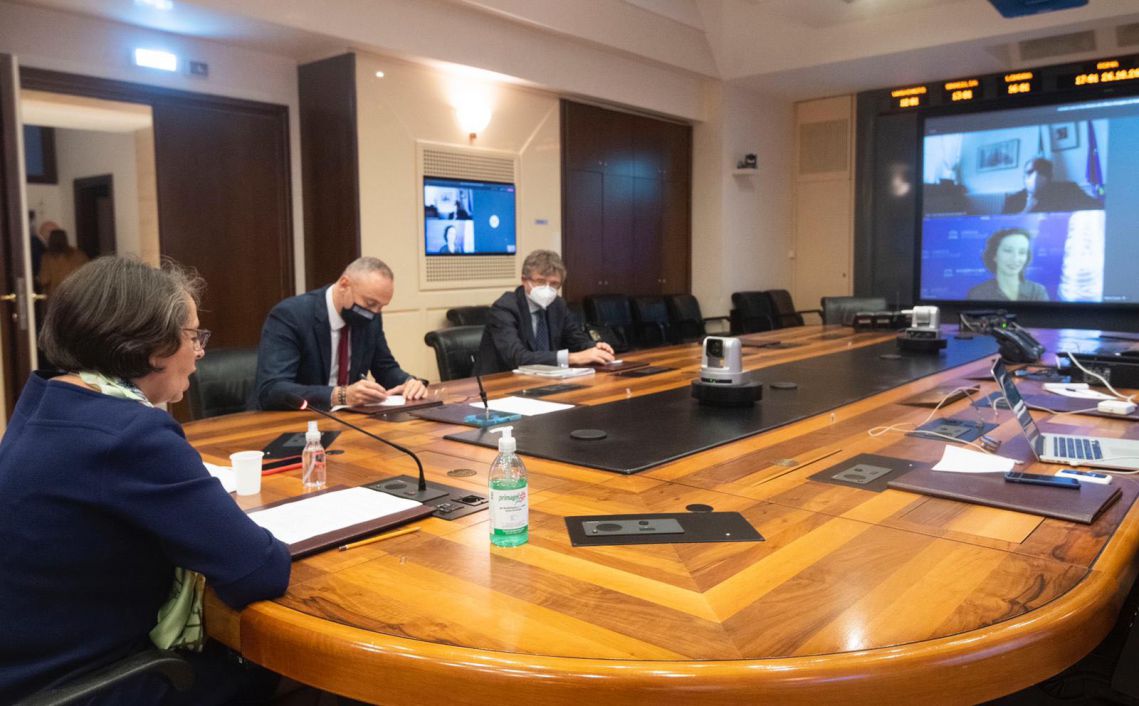