The Vice Foreign Minister Marina Sereni opened, together with UNODOC Executive Director Ghada Waly, the videoconference work on the event for the 20th anniversary of the Palermo Convention – signed in December 2000 – promoted by Italy together with the United Nations Office on Drugs and Crime (UNODC).

"Almost 20 years after the signing of this very important Convention – VM Sereni declared – we remember that it began after the brutal murder of Judge Giovanni Falcone by the Mafia. Mr Falcone was among the first to understand the need for an international treaty against organised crime, it was one of his dreams. Also for this reason, as we celebrate the anniversary of the Convention, we want to pay tribute to him".

"Today all countries – the Vice Minister stated again – have to face the challenges of organised crime and we are aware that the only way to do so effectively is to act together. In recent years, crime has become increasingly transnational, perfecting its techniques, illegally moving capital and resources across borders and trafficking goods and human beings. It has exploited the opportunities offered by new technologies and developed new channels, such as environmental and cybercrime. Without forgetting that it is now trying to exploit our vulnerabilities in the aftermath of Covid-19 pandemic".

"To realise the full potential of the Convention we must strategically look to the future and be able to include gender equality and human rights as essential elements in the fight against international organised crime.

Finally – VM Sereni concluded – I want to express my esteem and gratitude to the heroes of this battle: judges, policemen, security and intelligence experts, but also many civil society actors who, with their crucial work, allow us to celebrate so many positive results today". 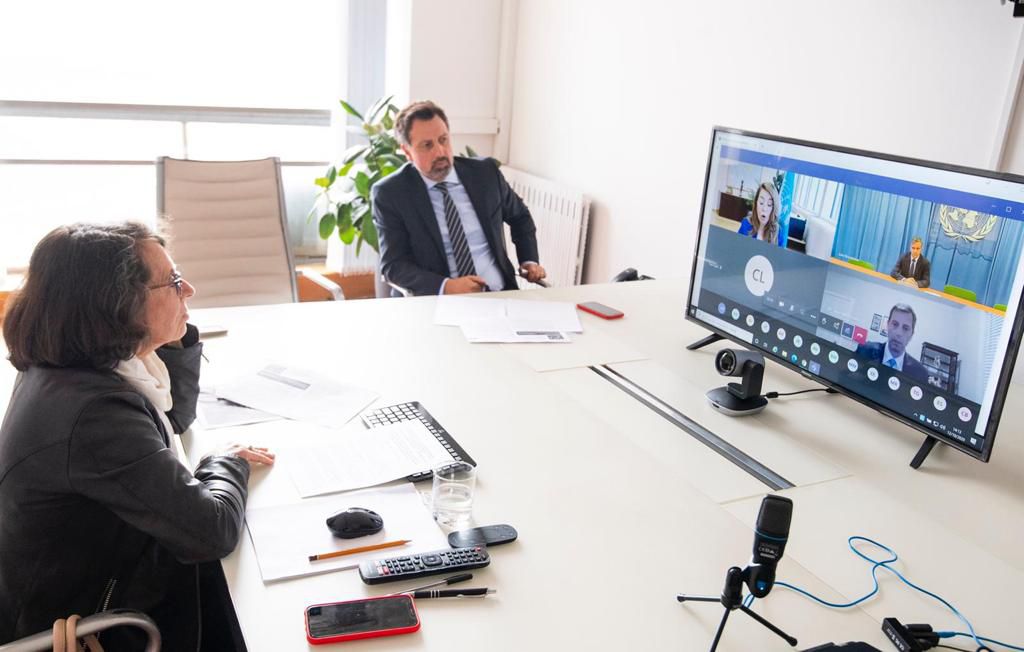