Ms Sereni takes part in "The future of NATO" webinar

"More than 71 years after its birth, the Atlantic Alliance is going through a delicate phase of its existence in which it is called to face challenges of various magnitudes". This was stated by the Vice Foreign Minister Marina Sereni at the webinar "The future of NATO", promoted by the Aspen Institute.

"Our shared democratic values and common defence – Ms Sereni continued – are the basis of the link between Europe and North America. For this reason, NATO-EU cooperation must remain a strategic commitment for both sides of the Atlantic. Italy believes in the 'strategic autonomy of Europe', meaning it in full complementarity with the transatlantic link and as an element that reinforces what can allow a fair and effective burden-sharing between Europe and North America. A European Union capable of guaranteeing credible security is in the interest of both NATO and European citizens".

"The Alliance – the Vice Minister stated - must be able to confront and dialogue with other geopolitical realities with a strong and growing global impact. Dialogue and cooperation with these actors seem fundamental for the future of the Alliance. The so-called Southern Front is one of the areas in which, more than elsewhere, it has to deal with crises, conflicts and situations of instability that constitute a large part of those unconventional challenges to which Italy pays particular attention.

The recent tensions in the Eastern Mediterranean must also make us reflect on the unity, cohesion and credibility of the Alliance. For this reason, both at European and NATO level, Italy is committed to supporting diplomatic efforts to create dialogue between the parties. For this reason, we welcomed the establishment by Greece and Turkey of a bilateral mechanism to reduce the risk of incidents in the region. This is a sign that the Alliance has the capacity to overcome everything, including accidents and misunderstandings between allies".

"The long history of the Alliance is marked by its successes and ability to evolve. NATO has the right DNA to further improve its ability to share a common strategic-political vision, tackling effectively – Ms Sereni concluded – the variety of threats and challenges, while defending and promoting our common values". 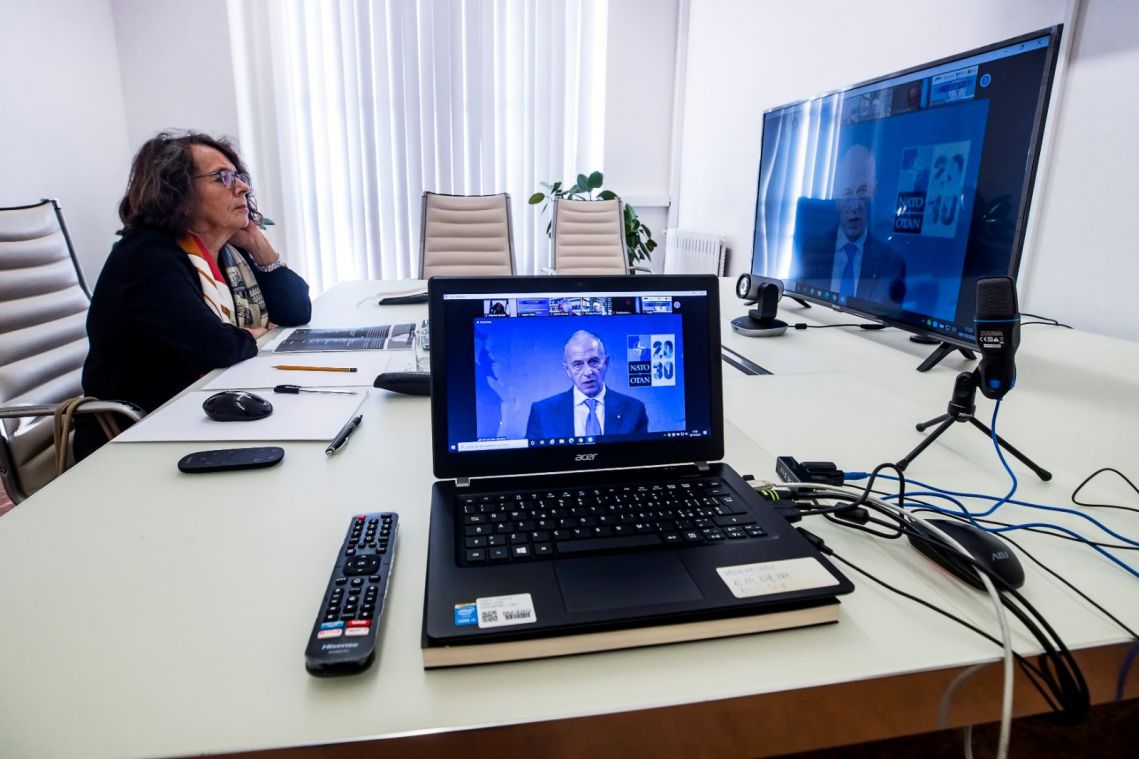