Flanked by two Italian icons of the world of music and dance, Italy will be launching from the UN Headquarters a message of hope, solidarity and commitment to a more sustainable, inclusive and resilient future.

Italy honors the 75th Anniversary of the United Nations by bringing to its solemn General Assembly Hall a live, global broadcast of a performance without precedent. With the support of Intesa Sanpaolo, the exclusive offering conceived for the occasion by Teatro alla Scala, featuring Roberto Bolle and the leading names of La Scala ballet company, will be the highlight of the UN Day celebrations, scheduled to take place on 22 October starting at 12pm (EST). The event, organized by the Permanent Mission of Italy to the United Nations in New York, will be broadcast livestream on the webtv.un.org portal and on YouTube, Twitter and the UN Facebook page, as well as from the UN Headquarters in Vienna, Geneva and Nairobi.

The concert will begin with the institutional opening remarks of Secretary-General Antonio Guterres, of the President of the General Assembly Volkan Bozkir, and with a video message of Italy’s Minister of Foreign Affairs and International Cooperation, Luigi Di Maio. The Permanent Representative of Italy to the UN, Ambassador Mariangela Zappia, will be presenting the video performance along with a message by étoile Roberto Bolle and the Sovrintendente and Artistic Director of Teatro alla Scala, Dominique Meyer.

The title of the event: “Reimagine, Rebalance, Restart: Recovering Together for a Shared Humanity”, aims to highlight the symbolic value of the 75th Anniversary of the United Nations, inviting viewers to reflect on our shared experience of the pandemic and its impact on every aspect of our lives as individuals and as part of the greater community. Drawing on the unique capacity of art and culture to go beyond barriers and divisions, the performance aims to represent and reinforce our sense of global solidarity, upholding the values and principles of multilateralism and international cooperation that are today so crucial to facing the global crisis caused by COVID19. Through the evocative power of music and dance, the message Italy brings to the UN is one of hope, determination and courage: an invitation to rediscover a shared humanity and collectively commit to launching an inclusive recovery, on track toward development that is truly sustainable and toward a greater resilience of our societies.

The precious docufilm - recorded against the magical backdrop of Teatro alla Scala in Milan - is a tribute to dance, its history, to the most beloved titles and the new lymph of the choreography of our time in a flurry of solos, duets and pas de deux featuring the étoile Roberto Bolle and the leading names of La Scala ballet company. From Petipa to Nureyev; from Holmes to Bigonzetti to Schiavoni and Volpini; from Tchaikovsky to Mozart; Vivaldi to Satie and Dileo: a showcase of tradition and modernity, eminent names of choreography and music feature in this presentation ranging from a Swan Lake duet, performed by Roberto Bolle and Nicoletta Manni; a heart-rending interpretation of Rudolf Nureyev’s Sleeping Beauty, performed by Claudio Coviello; and a piece that is a combination of poetry and technology, such as Waves, created by Massimiliano Volpini for Roberto Bolle, who interacts with a laser light show set to music by Davide “Boosta” Dileo, founder of Subsonica, and of Erik Satie. 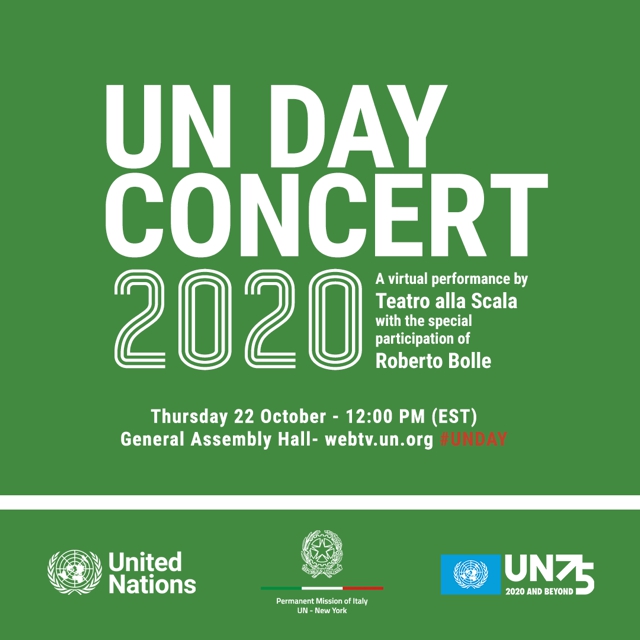 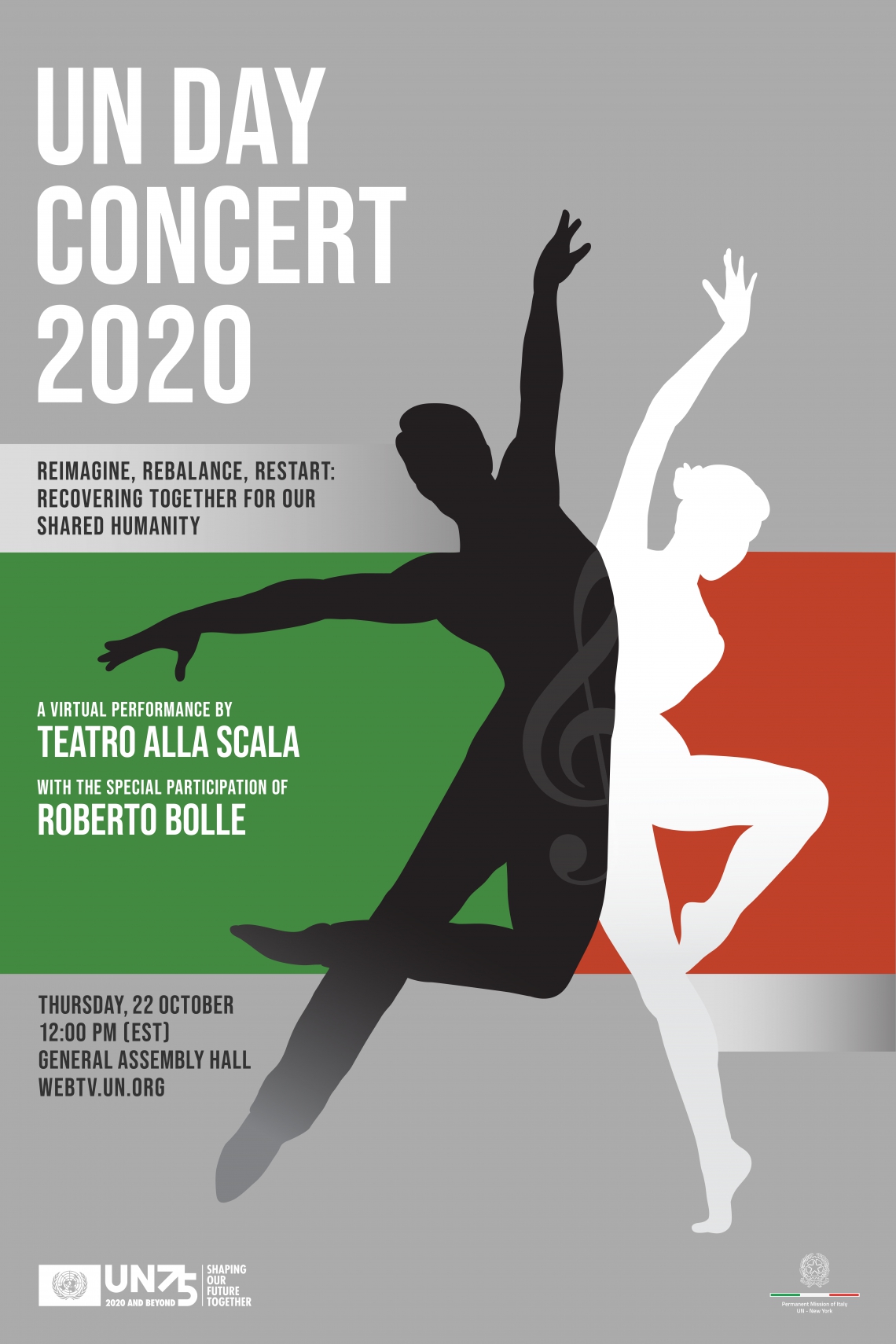