Virtual Summit between the President of the Council of Ministers Giuseppe Conte and the Prime Minister of the Republic of India, Narendra Modi

A virtual Summit was held yesterday November 6th between the President of the Council of Ministers Giuseppe Conte and the Prime Minister of the Republic of India, Narendra Modi. As a result of the Summit, a Joint Declaration and an Action Plan - which identifies the main areas of cooperation to strengthen the bilateral partnership, namely political dialogue; economic partnership; science and technology; culture and people-to-people exchanges - have been adopted. The two Leaders have shared the opportunity to cooperate in the multilateral frameworks, with the aim of tackling the pandemic, relaunching international economy and fighting climate change, also building on the consecutive Presidencies of Italy and India in the G20, on the Global Health Summit that will be hosted by Italy in 2021 and on the Italy-UK Partnership for COP26. Future prospects for cooperation between India and the European Union, especially in the economic field, were also addressed. During the Summit several agreements have been signed between institutions and companies of the two Countries. 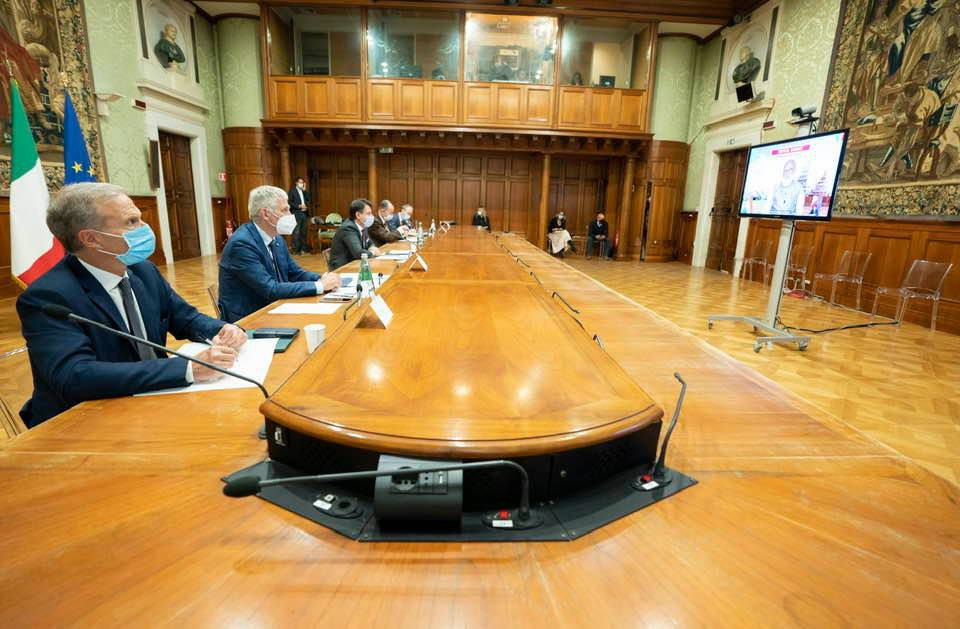