Deputy Minister Della Vedova on a mission to Madrid

The Deputy Minister of Foreign Affairs, Benedetto Della Vedova, is on an institutional mission today and tomorrow, to Madrid. He will have a series of discussions with his Spanish counterparts, as well as meeting representatives of the Italian community on the Iberian peninsula. The questions Deputy Minister Della Vedova will be discussing with the Spanish Government, will include the new European Pact on immigration and asylum, and the prospects of a Conference on the future of Europe.

The mission will begin with a visit to the Italian School, where he will meet student representatives, before moving on to the “Dante 700” photographic exhibition at the Italian Cultural Institute. 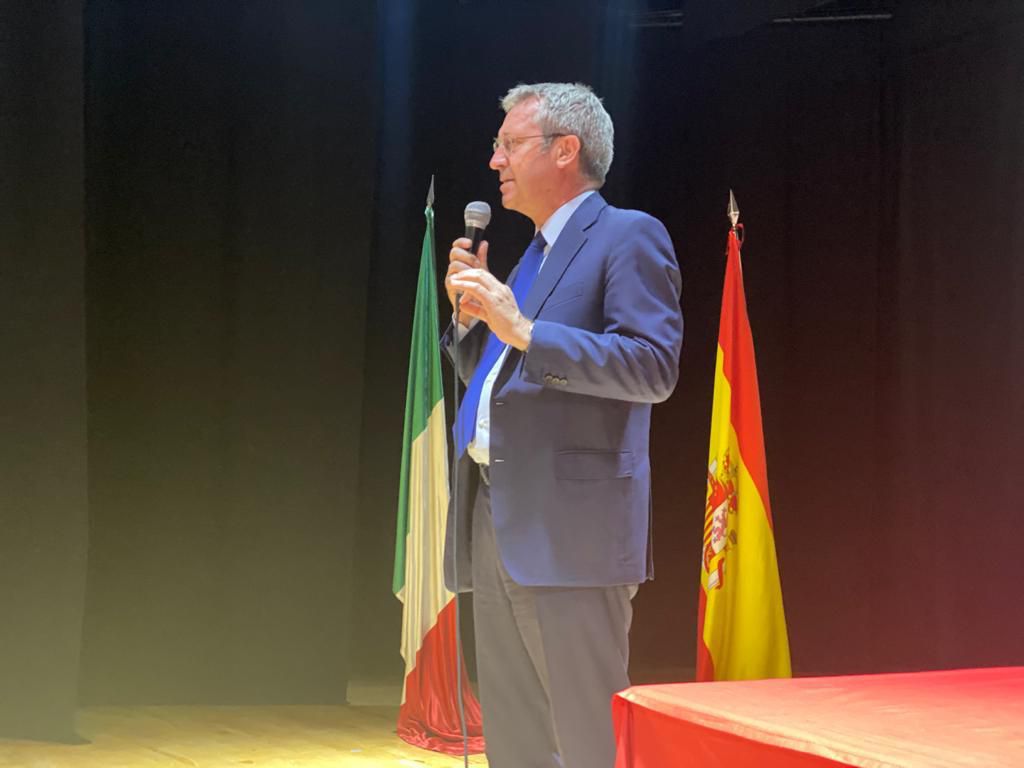 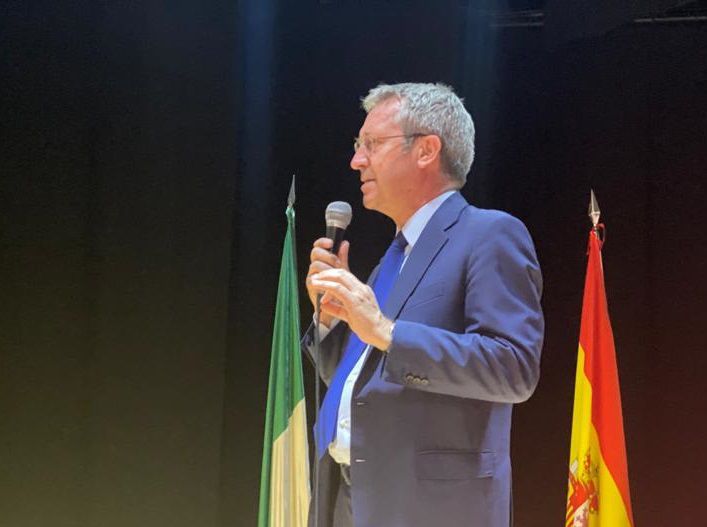