Conference on the Responsibility of States, Institutions and Individuals in the Fight against Anti-Semitism in the OSCE Area

The Minister of Foreign Affairs and International Cooperation, Angelino Alfano, in his capacity as the Chairperson-in-Office of the Organization for Security and Co-operation in Europe (OSCE), chaired the “Conference on the Responsibility of States, Institutions and Individuals in the Fight against Anti-Semitism in the OSCE Area” at the Farnesina today.

The event was attended by 50 OSCE Governmental Delegations (of which 20 at Minister and Deputy Minister level and 30 at International Representative and Delegate level) and the leaders of major international Jewish organizations, and was structured into a plenary session and four thematic panels.

The opening remarks were made by the Minister of Foreign Affairs and International Cooperation and the OSCE Chairperson-in-Office, Angelino Alfano, the Secretary General of OSCE, Thomas Greminger, the Director of the Office for Democratic Institutions and Human Rights of the OSCE, Ingibjorg Solrun Gisladottir, and the President of the Word Jewish Congress, Ronald Lauder.

“Today too many signals point to a fresh outbreak of anti-Semitism and we must fight them because our very security is at stake,” stated Minister Alfano when opening the Conference’s plenary session. He went on: “We must be more incisive in our actions to counter all forms of discrimination, because the wheel of fanaticism could start turning again at any time and anywhere. We must be alarmed when silence is kept on anti-Semitic marches: we can no longer accept hearing heinous words of racial supremacy.”

The Secretary General of OSCE, Thomas Greminger, said: “Anti-Semitism spreads a toxic climate and encourages extremism and crime, damages the fabric of democratic societies, putting stability and security at risk.” He continued: “This phenomenon can be fought with education, remembrance, as on the recent International Holocaust Remembrance Day, but also by carrying out investigation activities on hate crimes.”

The Director of the Office for Democratic Institutions and Human Rights of the OSCE, Ingibjorg Solrun Gisladottir, added: “The fight against anti-Semitism is a shared effort: we can all personally make the difference and we have the responsibility to do it.”

“All the governments must be vigilant on any form of anti-Semitism in their own Countries,” recommended Ronald Lauder, the President of the Word Jewish Congress.

Following the plenary session, the four thematic panels were respectively dedicated to the role of legislators, political figures and public officials in assuming personal and collective responsibility; the role of religions in promoting ethical behaviour and positive education; the challenges represented by the show of racism and discrimination on the Internet and in social networks; educational responsibility in schools and in sports.

The Panel 1 debate on the role of legislators and public officials revealed a general consensus on the importance of incorporating into the legislation of every State the definition of anti-Semitism given by the International Holocaust Remembrance Alliance (IHRA), insofar as only through a clear definition of anti-Semitism is it possible to effectively recognize and combat the phenomenon.

Religion too plays a primary role in combating anti-Semitism, as shown by the debate of Panel 2, as the phenomenon can only be fought by rejecting anti-religious feelings. Anti-Semitism does not exclusively concern Jewish Communities but it is a problem that involves everybody as it undermines the very foundations of pluralistic democracy. In this context, strengthening inter-religious dialogue is the way of consolidating a tolerant and open society.

The Panel 3 debate on digital platforms revealed that the fight against anti-Semitism needs repressive actions both off-line and on-line, where the technology-hatred combination currently represents one of the major challenges that the International Community is called on to tackle. In this sense, social networks are important allies in making technology a means with which to disseminate the democratic values of tolerance.

Lastly, Panel 4 unanimously recognized the fundamental role of all levels of education and educators because preserving the memory and promoting the values of democracy, tolerance and civil coexistence represents an essential tool in effectively combating the culture of hatred.

The conclusions of the Conference were drawn by the Personal Representative of the OSCE Chair in Office on Combating Anti-Semitism, Rabbi Andrew Baker and by the Minister of Foreign Affairs and International Cooperation and the OSCE Chairperson-in-Office, Angelino Alfano. 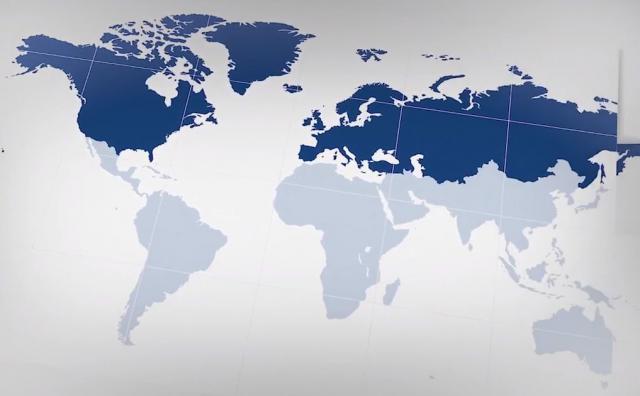 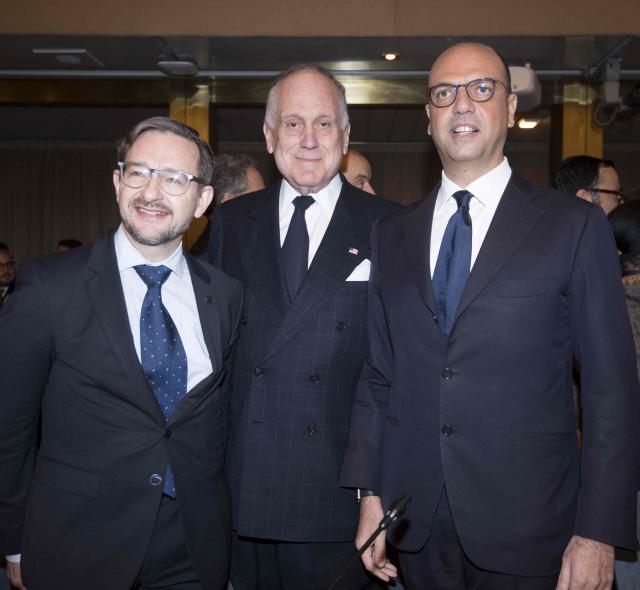 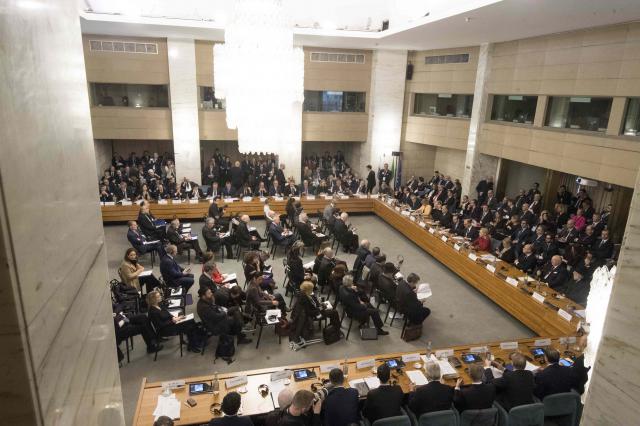 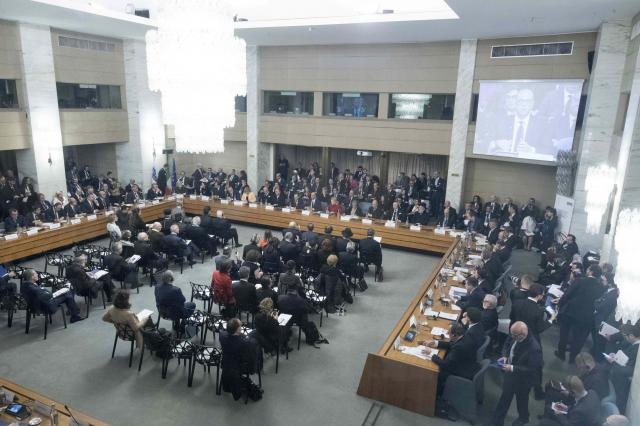 Rome International Conference on the Responsibility of States, Institutions and Individuals in the Fight against Anti-Semitism in the OSCE Area