The Divine Comedy, a path in thirty-three languages

An audiobook, produced by the Ministry of Foreign Affairs and International Cooperation on the occasion of Dante's centenary celebrations, presents select passages from the poem in thirty-three different languages.

Seven hundred years after Dante's death, the audiobook Dalla selva oscura al Paradiso (From the Dark Forest to Paradise) leads listeners on a guided tour through the three cantos of Hell, Purgatory and Paradise in thirty-three languages: a unique way of (re)discovering an extraordinary poem that still arouses the interest of readers in all Countries today, as well as inspiring artists, writers, musicians, film and theatre directors.

Conceived and designed by the Foreign Ministry’s Directorate-General for Cultural and Economic Promotion and Innovation, the audiobook Dalla selva oscura al Paradiso is the result of a joint project with thirty-two Italian Institutes of Culture, each of which sent a recording in their own language of readings of select passages from the Divine Comedy by local actors.

The Italian version was made by Marco Martinelli and Ermanna Montanari, actors of the Teatro delle Albe in Ravenna, who have been researching Dante's poem for years.

Sponsored by the National Committee for the Dante Celebrations, the Società Dantesca and the Dante Group of ADI (Association of Italianists), the project was carried out in partnership with the Municipality of Ravenna, also thanks to the scientific curatorship of two renowned Dante scholars, Alberto Casadei (University of Pisa) and Sebastiana Nobili (University of Bologna-Ravenna).

The box set with the audiobook will be distributed to all offices abroad (Embassies, Consulates, Italian Institutes of Culture) in 2021 and includes a 130-page booklet with the text in Italian and English.

A QR code allows the free download of the 33 versions of the poem, which will also be available, free of charge, on the Spreaker, Spotify, Deezer, Apple and Google platforms.

To listen to the audiobook on Spreaker click here. 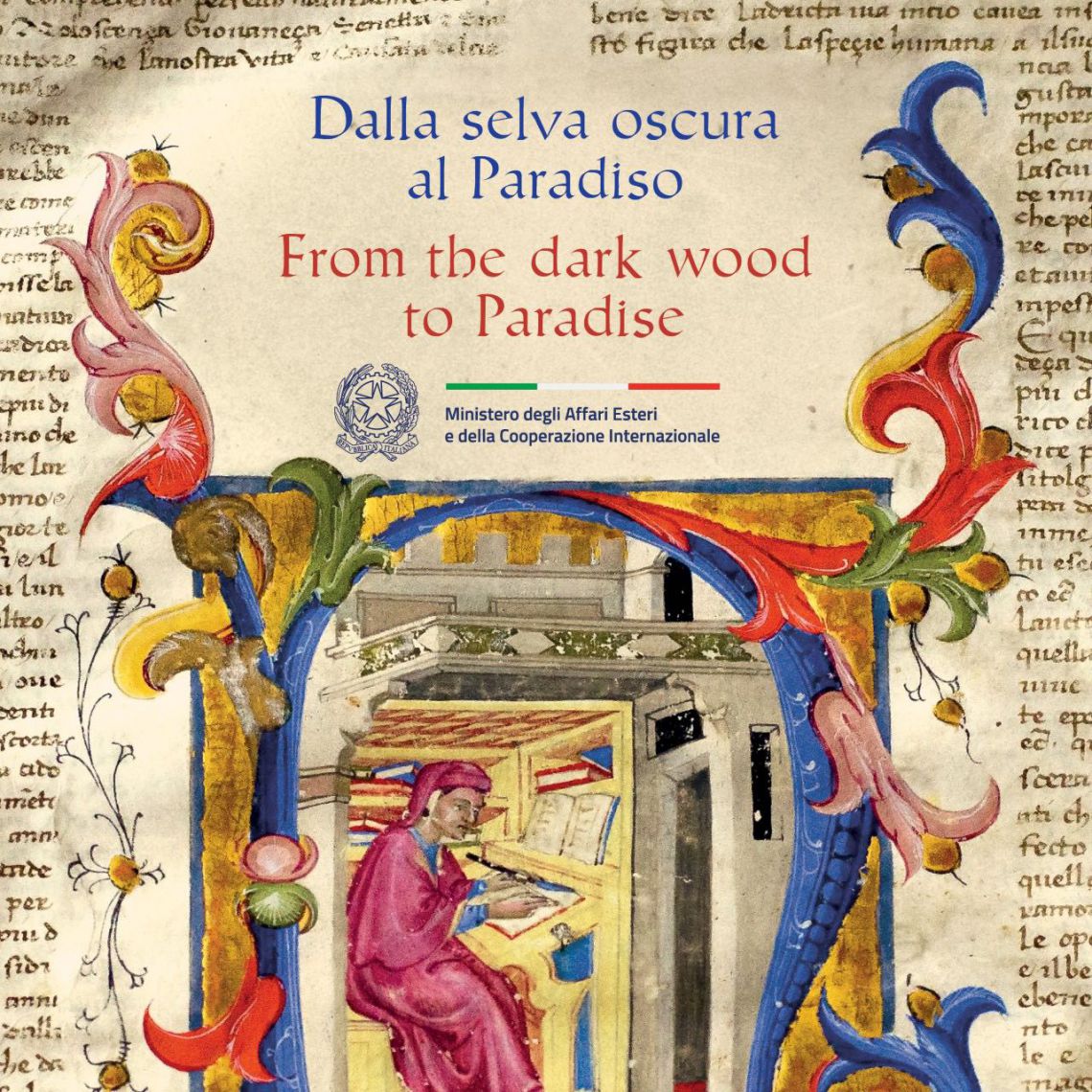