Political elections 2018. Diplomatic mission to Argentina, Brazil and the United Kingdom by the Director General for Italians abroad and Migration Policies

The Director General for Italians abroad and migration policies, Luigi Maria Vignali, began a diplomatic mission today to monitor performance of the voting procedures for Italians abroad.  Vignali will visit the three Italian consulates in the world with the highest number of people having the right to vote.

His first stop will be in Buenos Aires, where there are over 229,000 voters. He will then go to Sao Paolo, where voting procedures are being organised for over 148,000 Italians. His final stop will be in London, which has the most numerous consular jurisdiction in the world: over 300,000 registered on the Registry of Italians Resident Abroad (A.I.R.E.), with 233,718 people having the right to vote.

The aim of the mission is to monitor implementation of the innovative measures put in place by the Ministry of Foreign Affairs and International Cooperation to ensure maximum voter participation and also to increase the validity and fairness of elections abroad. 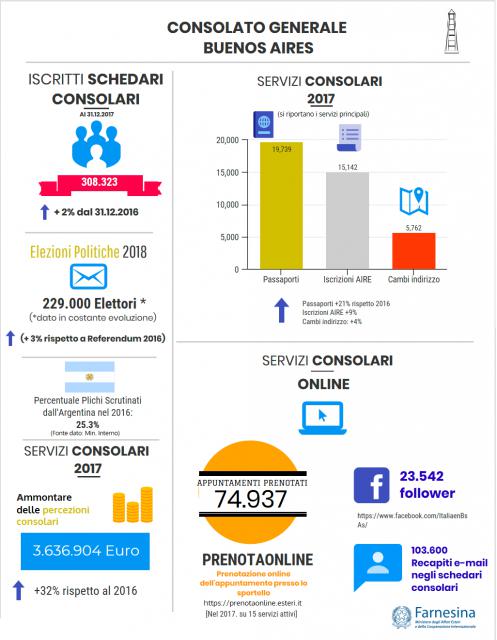 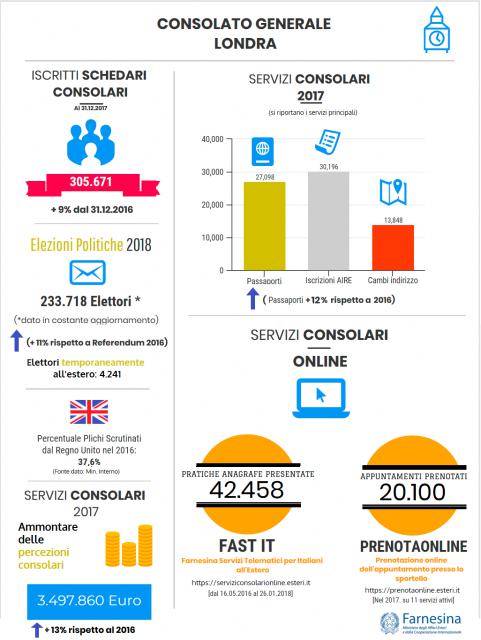 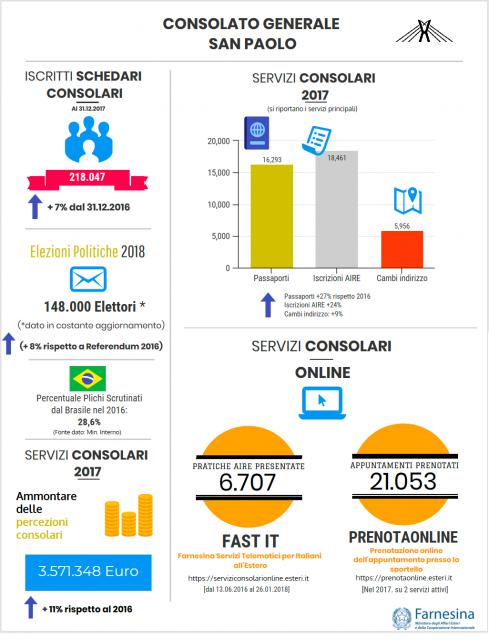