An episode of the programme “Passato e Presente” will be aired on Wednesday, 27 November, at 1.15 p.m. on Rai 3 and 8.30 p.m. on the Rai Storia channel called “I processi di Mosca” (the Moscow trials), hosted by journalist Paolo Miele and dealing with the Stalin purges in the Soviet Union. The episode was produced with input from the historical - diplomatic Archive of the Ministry of Foreign Affairs and International Cooperation.

Between 1935 and 1939, Stalin physically and politically eliminated all Communist Party representatives who he believed could jeopardise his totalitarian hold on the country and government: the programme focuses on this page from Soviet history, with the help of documents from the era held in storage by the Ministry of Foreign Affairs and International Cooperation and which bear witness to the insightful analyses by the Italian Ambassador to Moscow at the time, Augusto Rosso.

The historical-diplomatic archive at the Ministry is in charge of the storage, reorganisation and stocktaking of historic diplomatic documentation produced by both the Ministry’s central offices and the diplomatic missions and consular offices abroad, ensuring accessibility. It also stores the original versions of international acts.

Find out more about consulting the archive: 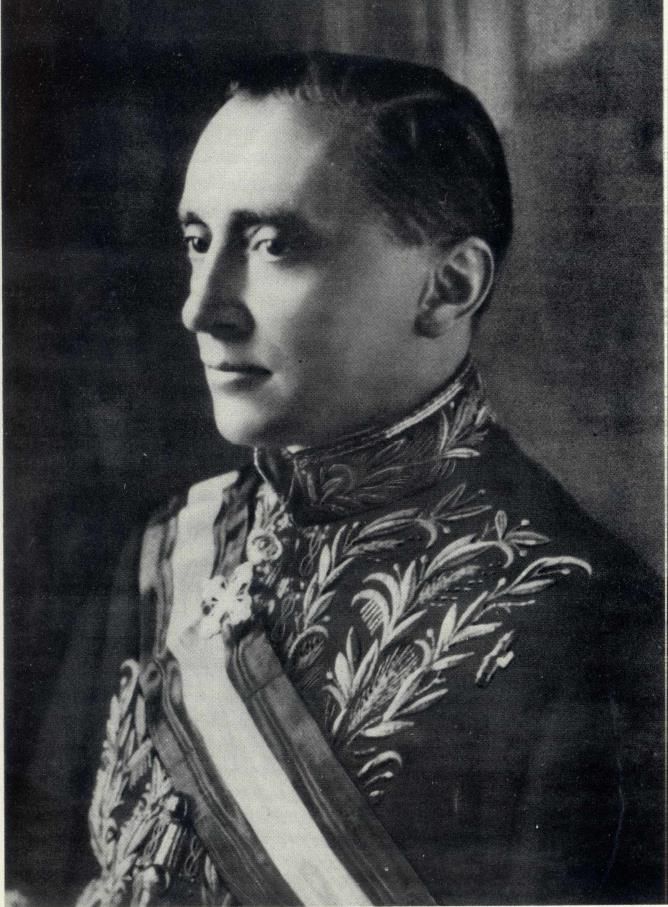