The Farnesina hosts an exhibition on Italy's foreign policy

The statement marking the entrance of Italy in World War I and the original of the Alliance Agreement with Germany signed in 1939 are some of the documents displayed in an exhibition hosted at the Farnesina to illustrate the milestones in the history of Italy’s foreign policy. The exhibition not only displays documents but also people’s stories: of the Foreign Ministry’s officials who exceeded their mandate to defend universal values and fundamental human rights.

The exhibition hosted in the Mosaic Hall of the Farnesina is structured into three sections and was opened by the Secretary-General of the Foreign Ministry, Ambassador Elisabetta Belloni. The first section is an archival ‘Wunderkammer’ displaying the library’s volumes, documents dating back to the 15th century and the original bilateral treaties of the 19th century now no longer in force, which comprise material of great historic, artistic and cultural value. The second session traces the history of our Country’s foreign policy: from the birth of the Kingdom of Italy in 1861, to its joining the Triple Alliance in 1882; from the Treaty of London of 1915 to the armistice of 1943, up to Italy’s entrance in the United Nations.  The third section is dedication to the Foreign Ministry’s activities to protect Italians abroad and to promote Brand Italy. Lastly, an ample space is dedicated to the 'diplomacy of values'.

For information and reservations: archiviostorico@esteri.it 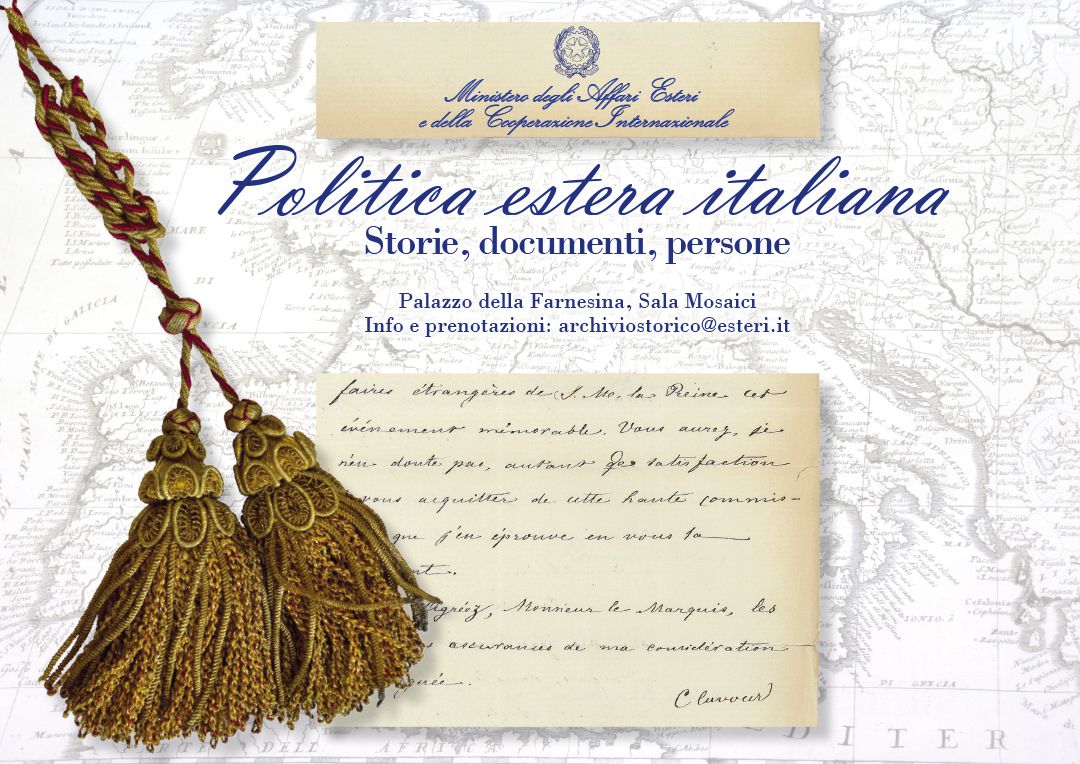 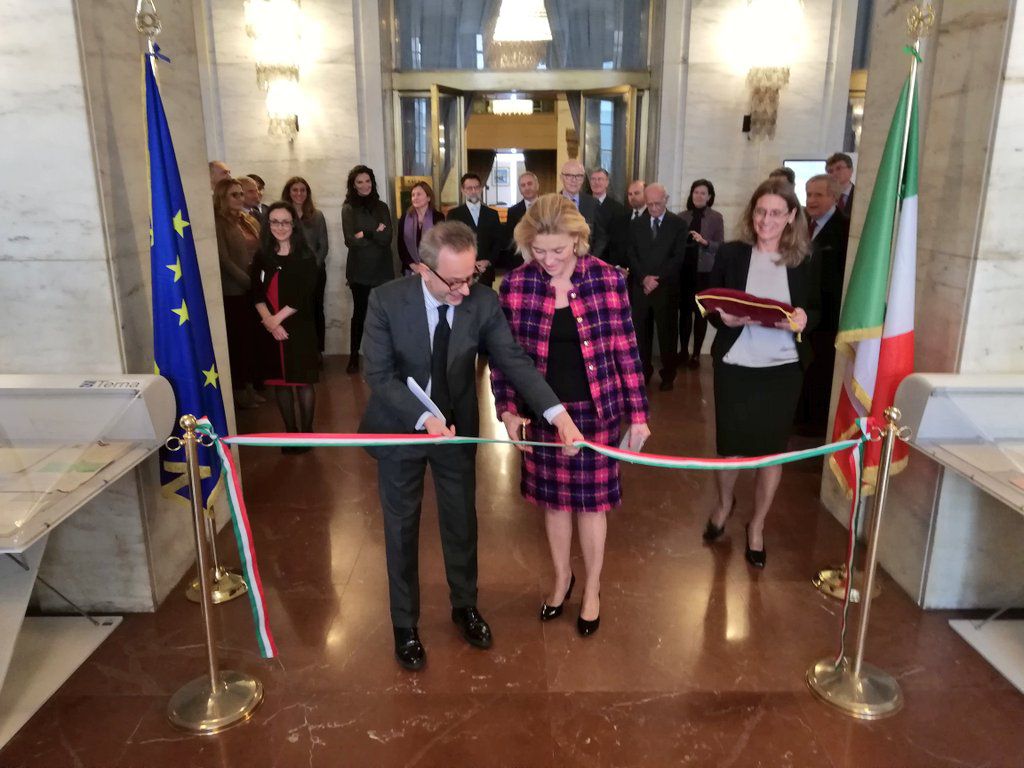 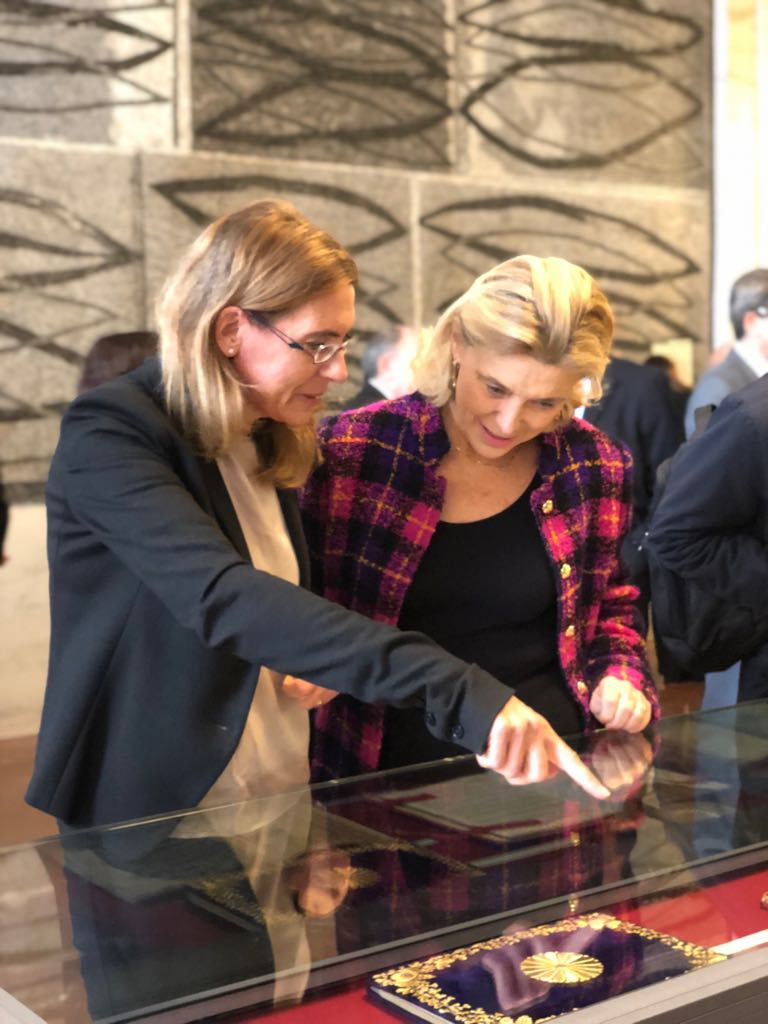 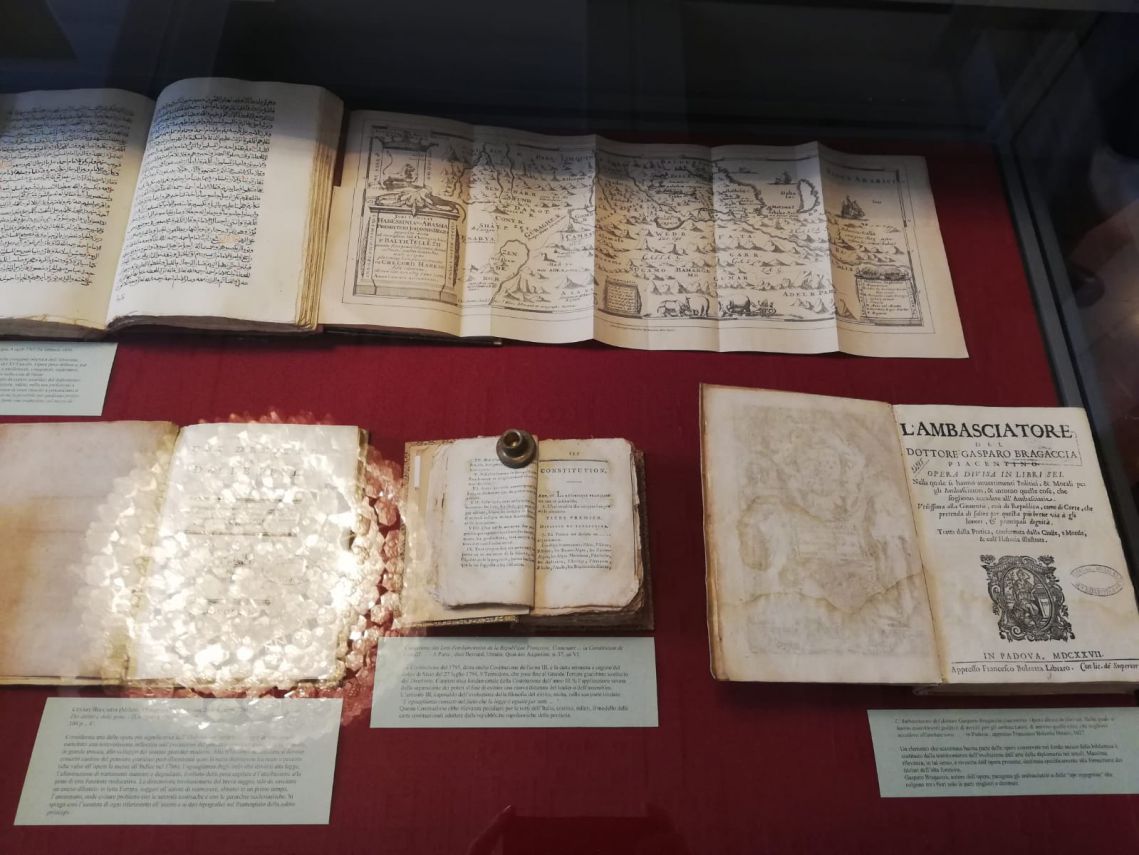 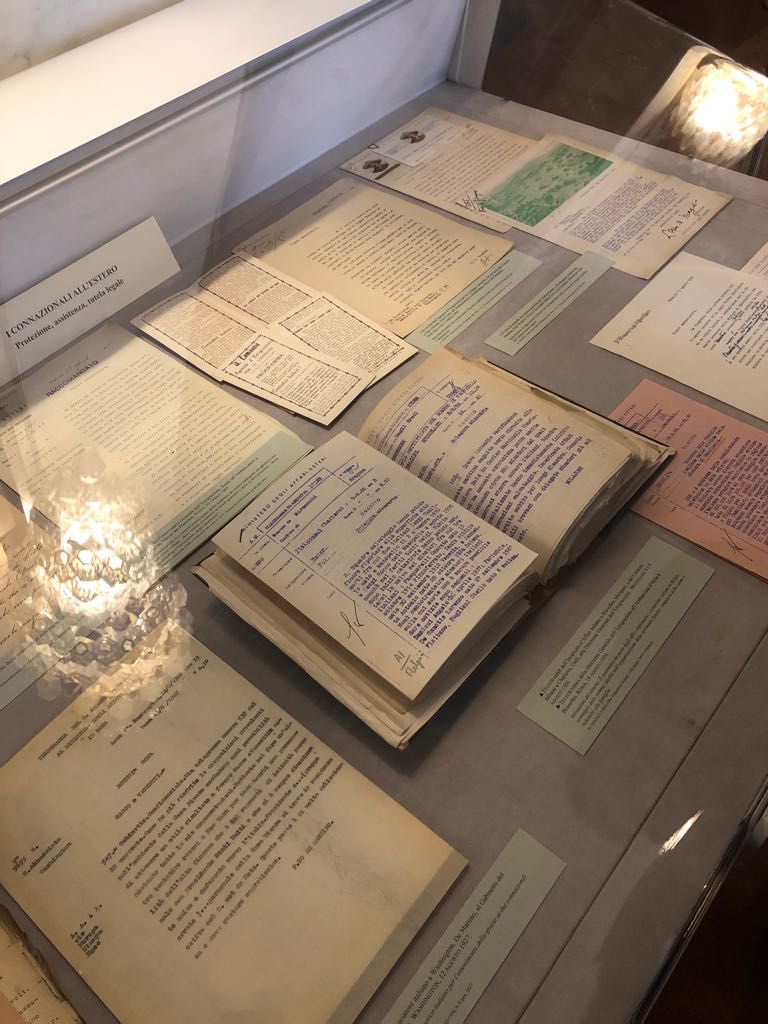 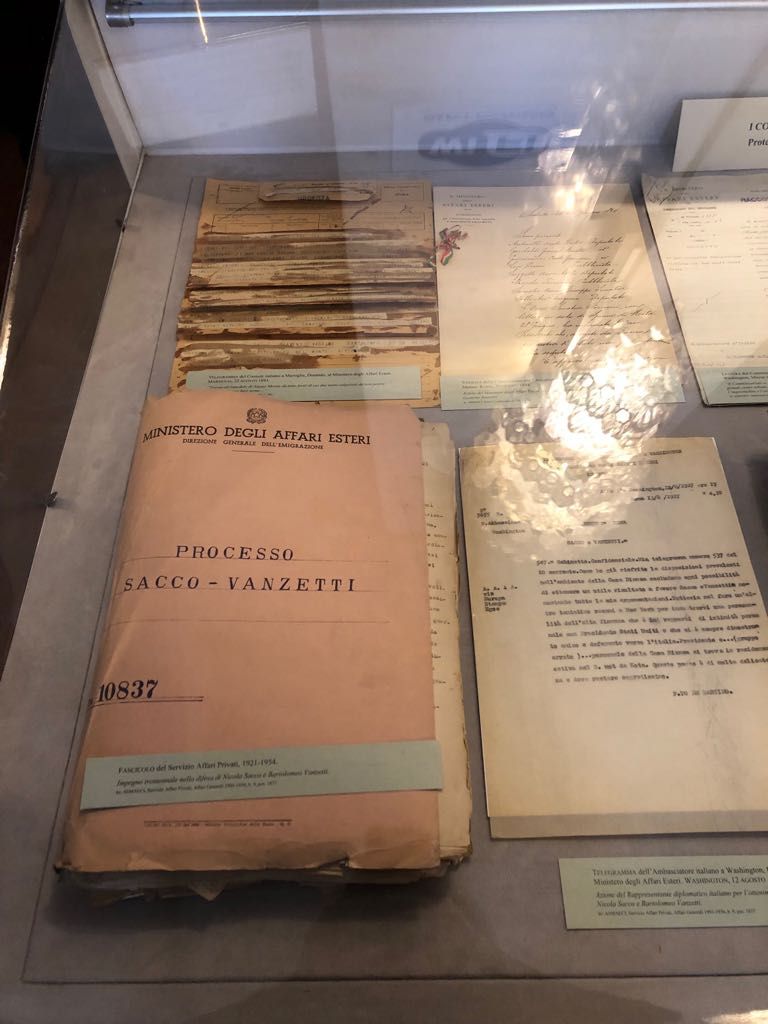