The event is part of the economic diplomacy initiatives launched to foster greater dissemination and knowledge of the business opportunities offered by the procurement system of International Organizations and Regional Development Banks. The aim is to increasingly raise the awareness of Italian companies on the rules, procedures and channels to access these important business opportunities.

The presentation by the Inter-American Development Bank (IDB) was organised by the Directorate General for Cultural and Economic Promotion and Innovation at the Ministry of Foreign Affairs and International Cooperation (MAECI) in partnership with the IDB, the Ministry of Economy and Finance and Confindustria. It is the third event held at the Farnesina on the issue of procurement (following the one organised on the three Rome- and Geneva-based UN team of agencies and the one on the World Bank). This edition is dedicated to the in-depth analysis of the oldest and largest regional multilateral development bank and the largest source of multilateral financing for economic, social and institutional development in Latin America and the Caribbean since it was created in 1959.

Last year alone, it financed more than 90 projects worth a total of 11.4 billion USD in the 26 Latin America and Caribbean member countries.

The sectors in which the IDB’s engagement is greatest range from civil and environmental engineering to the energy sector (clean energy), and from the supply of machinery for the development of agriculture to infrastructure and all the associated services.

The Workshop will open with remarks by the Undersecretary for Foreign Affairs, Manlio Di Stefano, and will be moderated by the Director General for Cultural and Economic Promotion and Innovation of the Ministry of Foreign Affairs and International Cooperation (MAECI), Vincenzo de Luca. They will be followed by contribtutions by the Director General for Development Cooperation, Giorgio Marrapodi, the Principal Director at the Ministry of Economy and Finance (MEF), Gelsomina Vigliotti, and the MAECI’s Principal Director for Latin American Countries,  Antonella Cavallari.

At the Workshop, the opportunities and IDB perspectives will be illustrated by the Bank’s Executive Director, Stefania Bazzoni and by the head of the Europe Office, Fazia Pusterla, who will be followed by an overview by the experts of Cassa Depositi e Prestiti (CDP) and SIMEST of the financial instruments to support the internationalisation of Italian companies in emerging Countries and a few brief direct testimonials by companies that have already worked with the Bank. At the close of the Workshop, companies will be given the opportunity to interact with the representatives of the IDB in a restricted B2B session.

The Undersecretary for Foreign Affairs, Manlio Di Stefano, said: “Italian companies are fully qualified to increase their presence in the set of projects financed by the Inter-American Development Bank and, in order to achieve this, they need to better know the opportunities, instruments and procedures needed to work with international organisations. Lacking this knowledge is a factor that still partially limits the full success of our companies, especially SMEs, in international tenders, and especially in the global tender market.

Today’s Workshop tops the numerous tangible initiatives launched by Italy’s economic diplomacy to fill the information gap of Italian businesses. Undersecretary Manlio Di Stefano went on: “The Foreign Ministry provides companies with instruments and digital platforms like InfoMercatiEsteri and ExTender. which make available detailed information on overseas markets and international tenders, and we have also recently activated “Tender Lab – in Gara con Noi”, a targeted training initiative on how to participate in tenders: a full-fledged open laboratory in which companies acquire competences and test strategies on how to best approach international tenders. 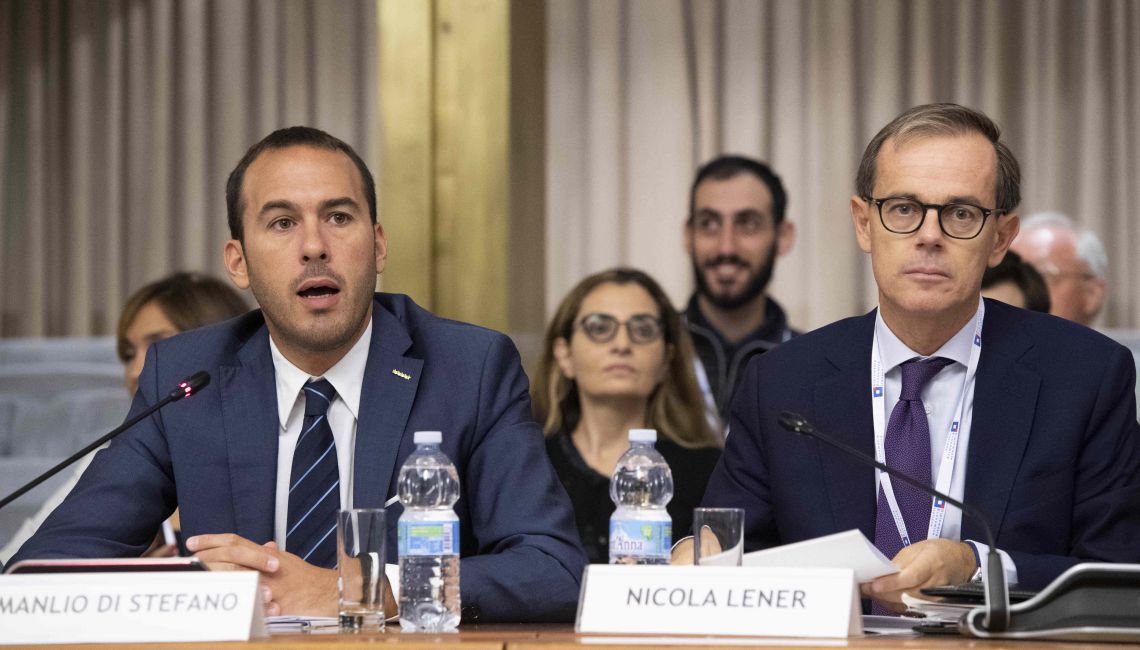 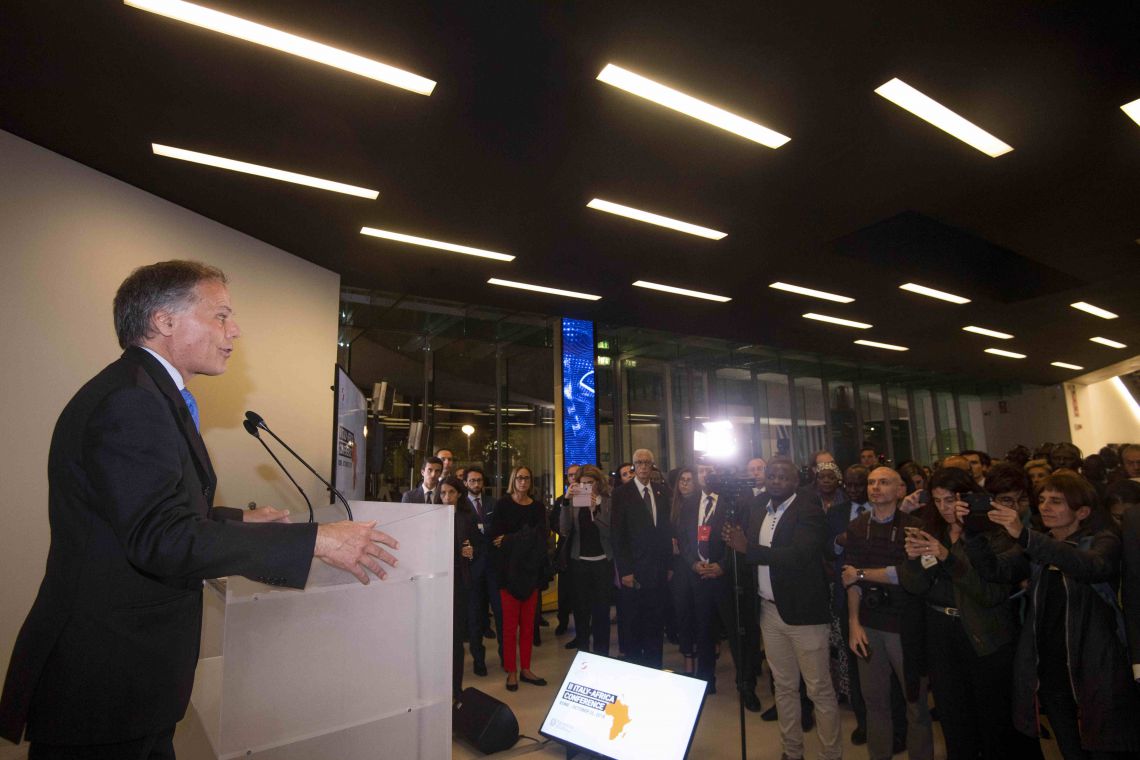 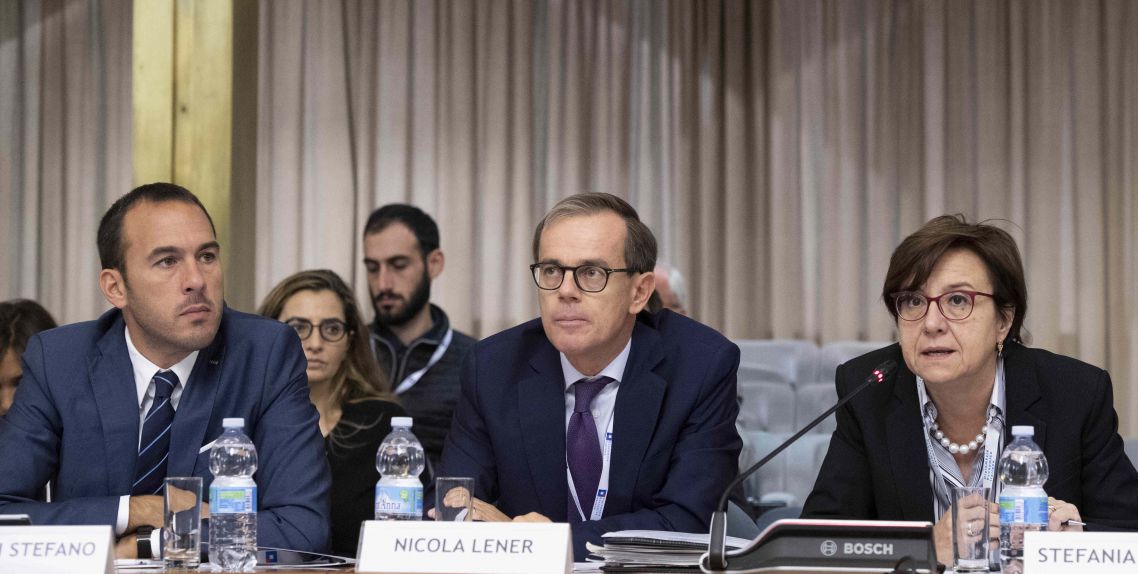