Presentation of the book "Italians in Germany

Today the Farnesina hosts the presentation of the book “Italians in Germany”, organised by the Directorate General for Italians Abroad and Migration Policies.

The volume is part of the “Italians in Europe” project, which tells the present and past history of the Italian community in key European Countries in a series of photography books, multimedia web documentaries and traditional journalistic reports drafted in cooperation with National Geographic Italia.

The Italian community in Germany is very numerous and important, having significantly contributed to convert it into the continuously growing and constantly evolving Country it is today. To tell the story of Italians in Germany, in a certain sense, is more than just a narrative of migration; it is the story of a continuing and complex relationship like no other between Italy and any other Country in Europe or in the world.

The project availed itself of the collaboration with the Archivio Diaristico Nazionale, which preserves thousands of Italian diaries, from the 1700s to date. The story of an Apulian youth who was obliged to emigrate in the ‘50s at only 14 years of age, the diary of a FIAT worker who writes about the physical and emotional solitude suffered during the first couple of months, or emigration seen through the eyes of a young man who experiences his transfer with curiosity and determination, are only a few of the many stories contained in the Archive and told in “Italians in Germany”.

In addition to authors Lorenzo Colantoni and Riccardo Venturi and the Director of National Geographic Italia, Marco Cattaneo, the other speakers include Luigi Maria Vignali, the Foreign Ministry’s Director General for Italians Abroad and Migration Policies and the Ambassador of the Federal Republic of Germany to Italy, H.E. Viktor Elbling.

The event will close with remarks by the Undersecretary of State for Foreign Affairs, Senator Ricardo Antonio Merlo. 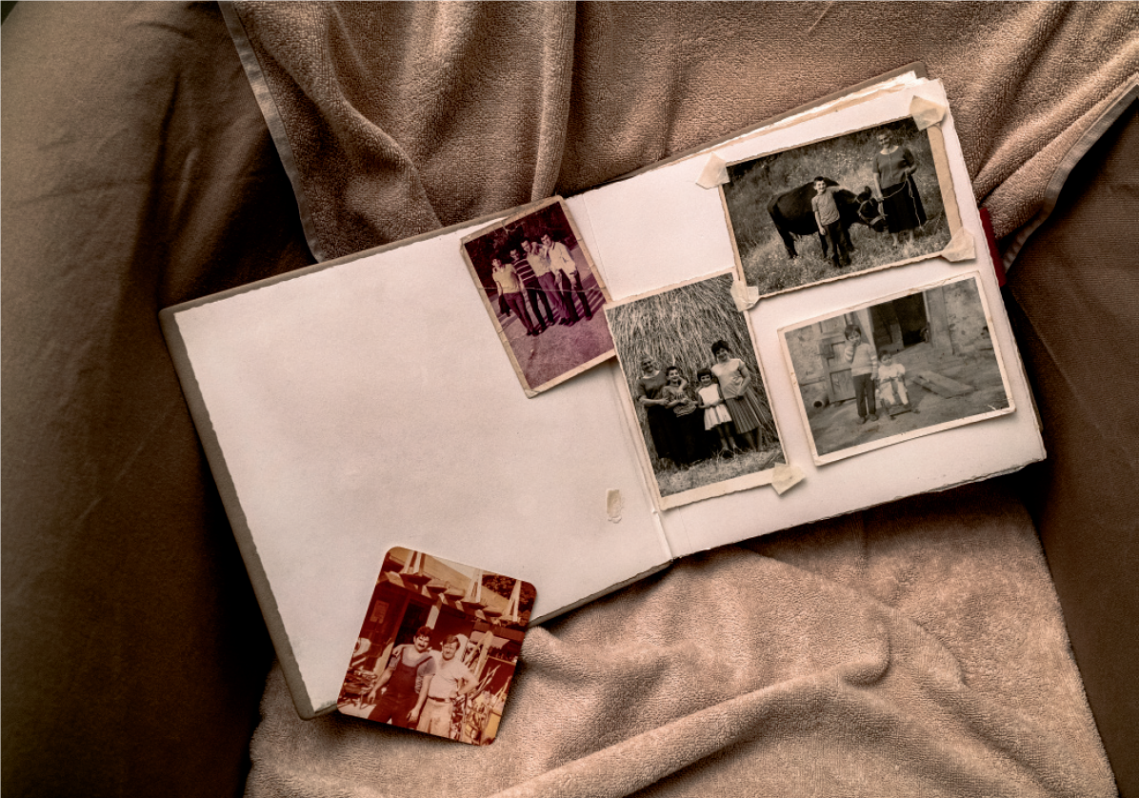