Ms. Sereni speaks at the meeting of the Ad Hoc Liaison Committee for the Middle East

“Improving the conditions of the Palestinian economy means investing in peace and stability, even though today we are witnessing a serious deterioration in the situation, which could jeopardise the Oslo Accords”, said the Deputy Minister for Foreign Affairs Marina Sereni, speaking at the video meeting of the Ad Hoc Liaison Committee, set up in 1993 by the Washington Accord, with the aim of bringing together Americans, Israelis and Palestinians, as well as the key international stakeholders and organisations.

“Italy - the Deputy Minister explained - is worried by the prospect of unilateral annexations by the Israelis of territories in the West Bank and the Jordan Valley. If carried out, this plan would seriously jeopardise any possibility of resuming direct peace talks. At the same time, we have also acknowledged, with concern, the decision by the Palestinian Authority to scrap the agreements with Israel and the United States, including those regarding security”.

“Italy remains convinced - Ms. Sereni continued - that the only solution than can ensure peace and development in the Middle East is that of two States, negotiated directly by the Parties. Italy is a longstanding partner of Palestine and, also in light of the Covid-19 emergency, we expect to commit over 25 million euros to the Palestinian people living in Palestine and the neighbouring countries, with about 9 million euros for strengthening the health services. Moreover, we are about to approve an 8 million euro contribution to the World Bank towards the construction of a seawater desalination plant in Gaza. The goal is to foster sustainable economic growth in Palestine, to reduce its reliance on outside support, and to pave the way towards a future - neighbouring and independent - democratic State living side by side - Ms. Sereni concluded - with a secure and protected State of Israel”.

Today's meeting of the Committee, co-chaired by the EU High Representative Josep Borrell and the Norwegian Foreign Minister Ine Eriksen Søreide, was also attended by the Prime Minister Mohammad Shtayyeh, while Yuval Rotem, Secretary-General of the Ministry of Foreign Affairs, spoke on behalf of Israel. 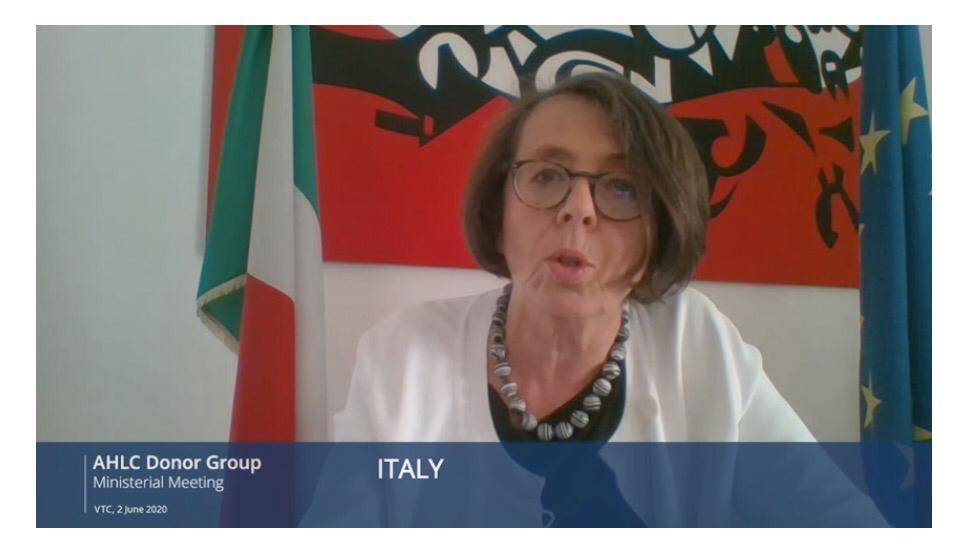 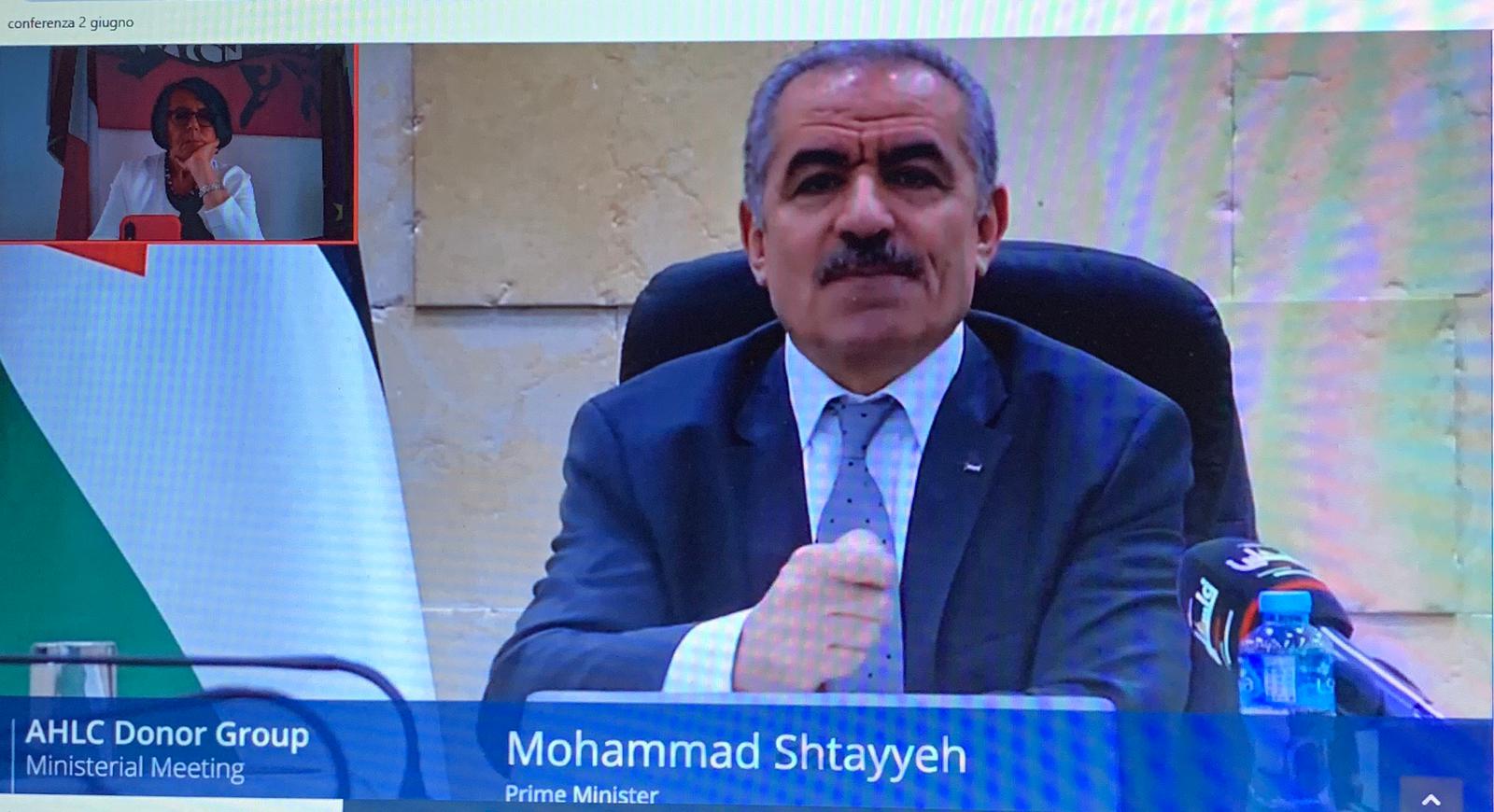 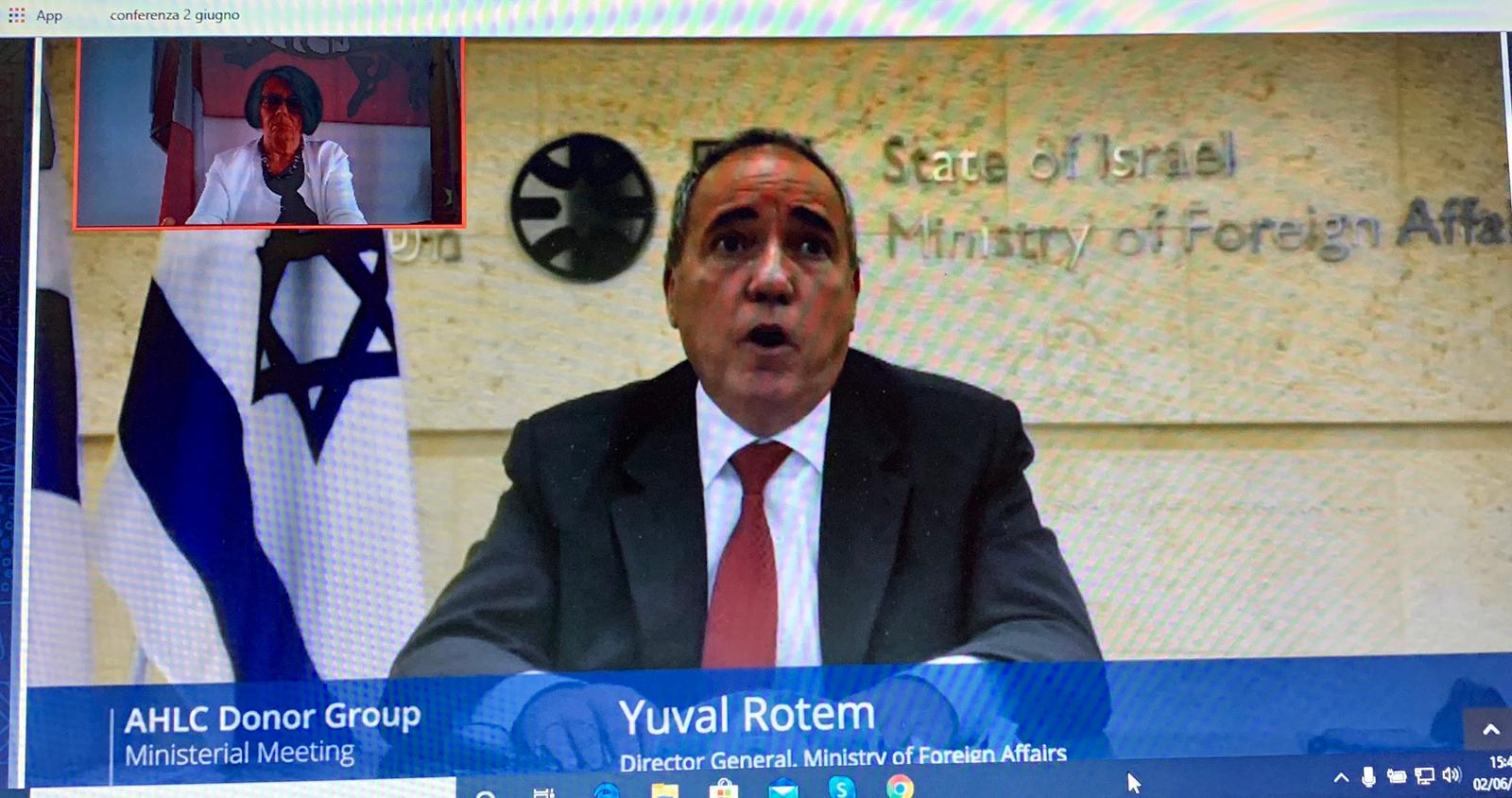 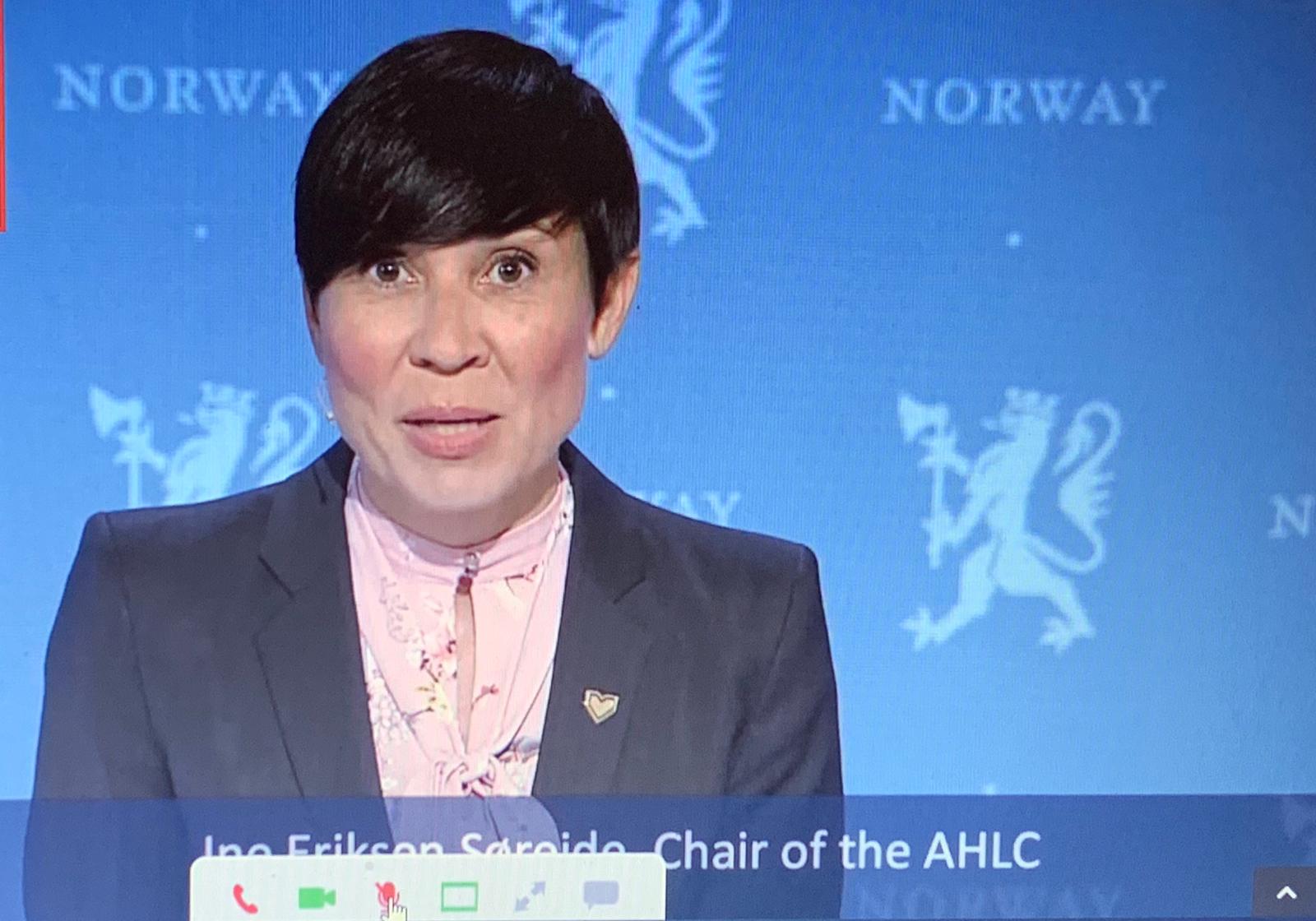