On 29 May the Ministry of Foreign Affairs and International Cooperation hosted the second edition of the coordination group on "Roots Tourism", promoted by the Directorate General for Italians Abroad in partnership with central and local institutions, associations and the Italian communities abroad. It is also supported by specialised media. The Director General for Italians Abroad, Luigi Maria Vignali, opened the meeting together with Maria Elena Rossi, ENIT's Marketing and Promotion Director.

The Ministry of Foreign Affairs and International Cooperation has been working in close cooperation with  ENIT on this subject with a view to encouraging Italians residing abroad and people of Italian descent to visit their places of origin.  It is an initiative that has been promoted also in partnership with foreign specialised tourism operators and at major international events as the ones held in Buenos Aires (September 2018) and in Milan ( February 2019).

The meeting focused on the strategies to be implemented to win the interest of the eighty million Italians living abroad and of Italian descent, with special attention paid to the younger crowd, inviting them all to rediscover their places of origin, their land of birth while at the same time ensuring visibility to areas that are not yet well known. 'Roots tourism'  is a promising sector which has a very high growth potential  especially as regards the so-called 'borghi', Italy's small villages. 'Roots tourism' could generate a positive impact on the local economy and production activities.
The meeting resolved to launch a promotional strategy through all news channels catering to Italians residing abroad and via specialised media outlets and Rai Italia. The first Roots Tourism guide will soon be published with the support of the Directorate General for Italians Abroad. 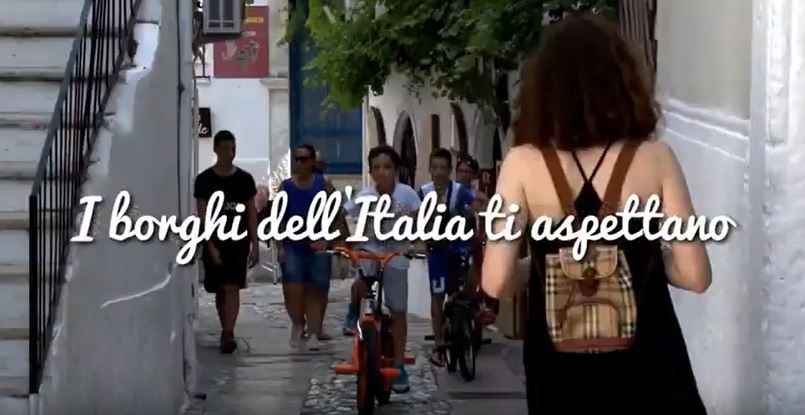