2nd of June: Central Park becomes Italian for a day through the Italy Run

The 2nd of June brought the Italian flag to Central Park with the Italy Run by Nutella Cafe, an 8 km race organised by the Italian Consulate General in New York in partnership with New York Road Runners and Ferrero Nutella Cafe.

The runners participating in the race at the starting line were 11,000, including adults and children, who were greeted by Consul General Francesco Genuardi. The Italian and American national anthems were played after a brief welcome greeting.

A festival with Italian music welcomed both onlookers and the more than 8,000 runners who crossed the finish line and a playground area was set up for the children.

Italy Run offered the opportunity to celebrate Italy on the Day of the Republic alongside Italy’s capacity for innovation, by presenting the most popular Italian brands in the heart of Central Park. 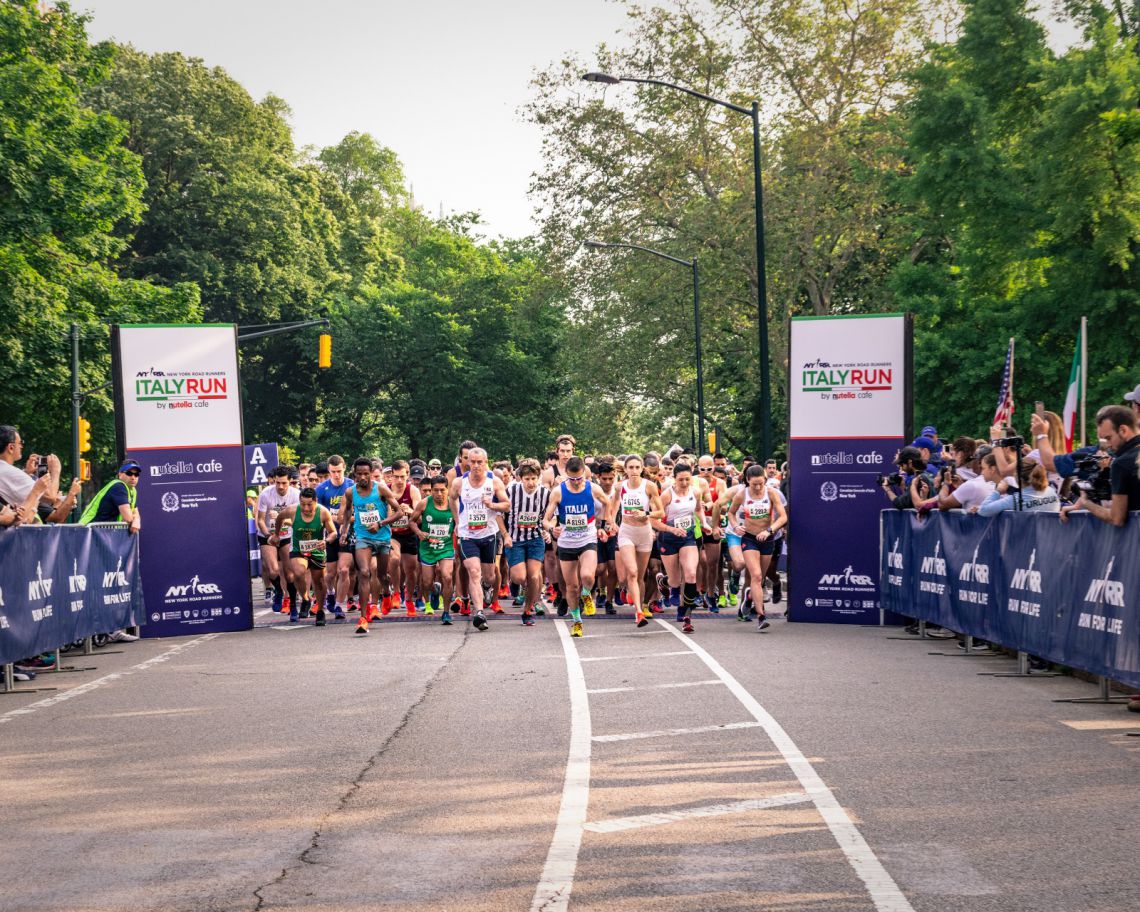 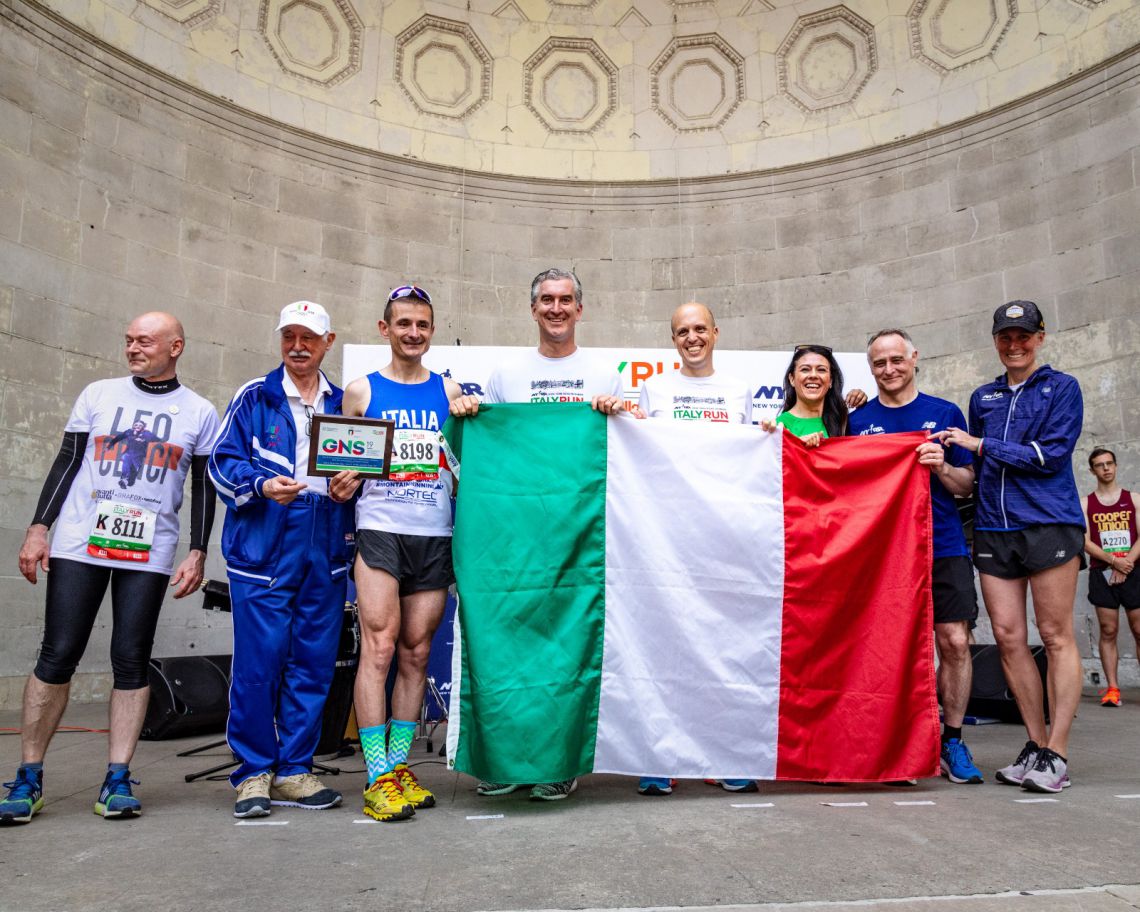 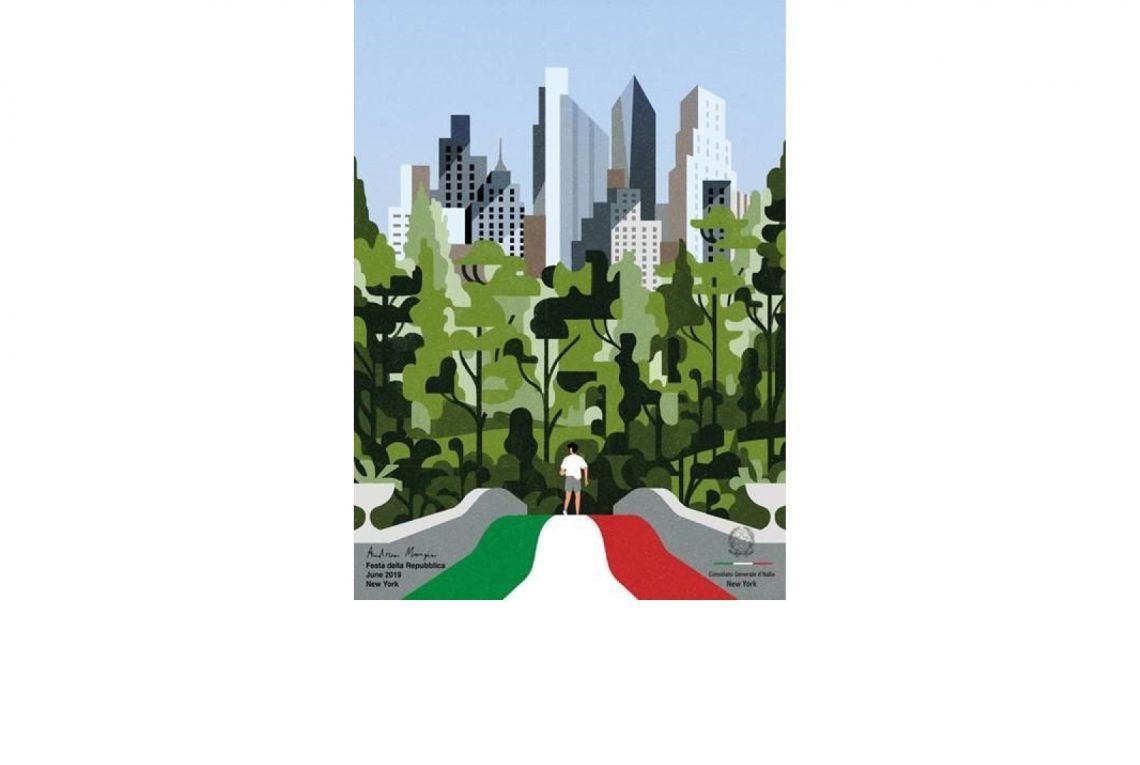