Cultural cooperation programme signed to promote the teaching of Italian language and culture in schools in the province of Cordoba.

The aim of the Programme is to support  the terms of the Cultural Cooperation Agreement between the governments of Italy and Argentina signed in Buenos Aires on April 6, 1998, and implement them on a regional level through the Consulate General in Cordoba.

The agreement is the launchpad for including Italian in the curricula of the Provinces educational system by involving  27 local schools. The Programme, which will last three years and can be renewed  for another three years, will thus reach over 5,000 students.

After the Cultural Cooperation Programme was signed by Ambassador Manzo and Governor Schiaretti,  Italian Consul General in Cordoba Tiberio Schmidlin and the President of Federdante, the local organisation for the promotion of Italian language and culture, signed an annex to the Programme for Federdante to take over the activities laid out in the agreement and make use of ministerial contributions. 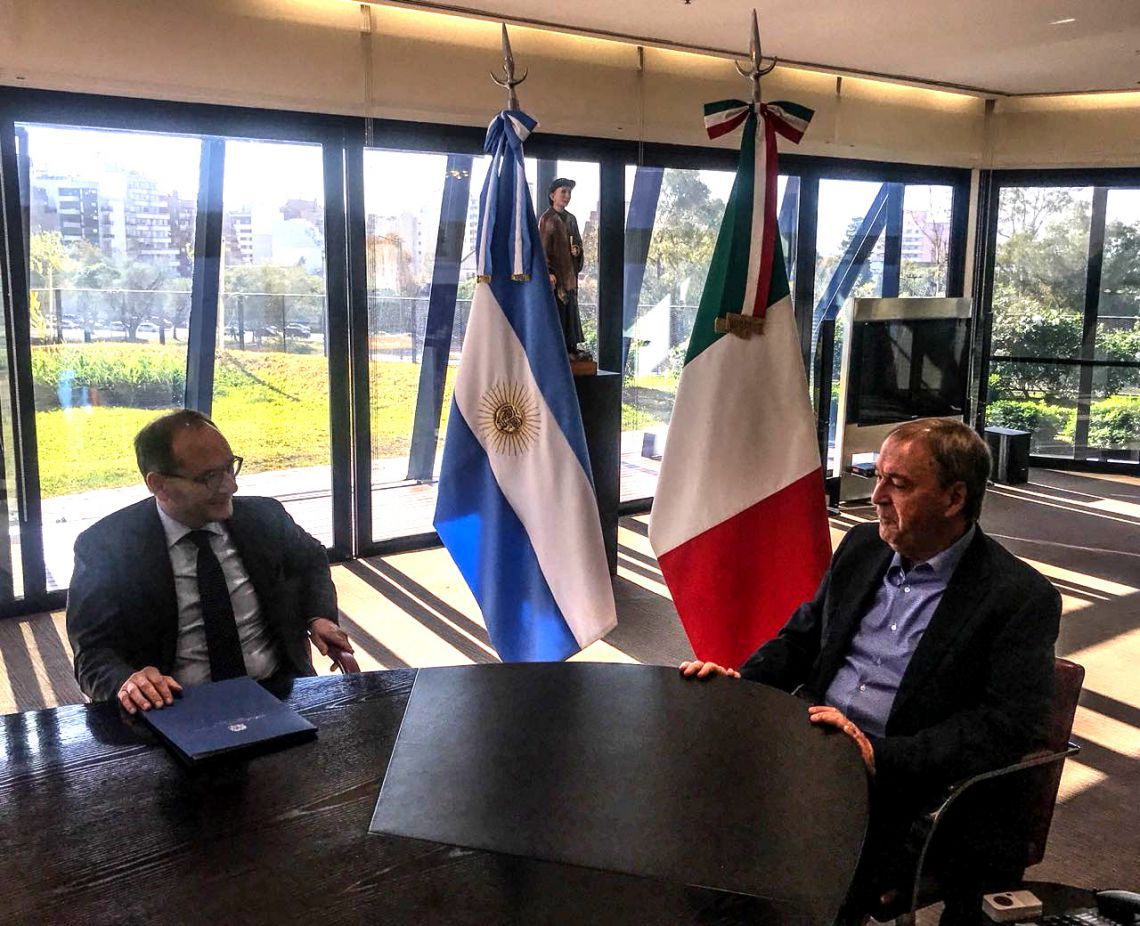