Armenia-Italy: the opera Arshak II on stage in Yerevan

Yerevan stages the opera Arshak II, written in 1868 in Italian and Armenian by Tigran Tchoukhajian, following the Italian 19th century "Grand opera" tradition (Rossini, Bellini, and the first operas by Verdi). Arshak II is the first Armenian opera and, more generally, the first in the cultural musical history of the East. The opera is staged with the support of the Italian Embassy in Armenia concomitantly to the visit to the Caucasian Country by Paola Severino, Special Representative on Combating Corruption of the Italian Chairperson-in-office of the Organization for Security and Co-operation in Europe (OSCE). The first performance was staged by an Italian theatre company.

Fruit of the cooperation between the Embassy and the director of the Opera Theatre of Yerevan, Constantine Orbelian, the event is part of the “Italian Way of Life” promotional campaign launched by the Foreign Ministry and testifies to the vibrancy of the relations between Italy and Armenia that will be further consolidated by the visit by President Mattarella scheduled for 30-31 July, the first by an Italian president since the onset of diplomatic relations between the two Countries. 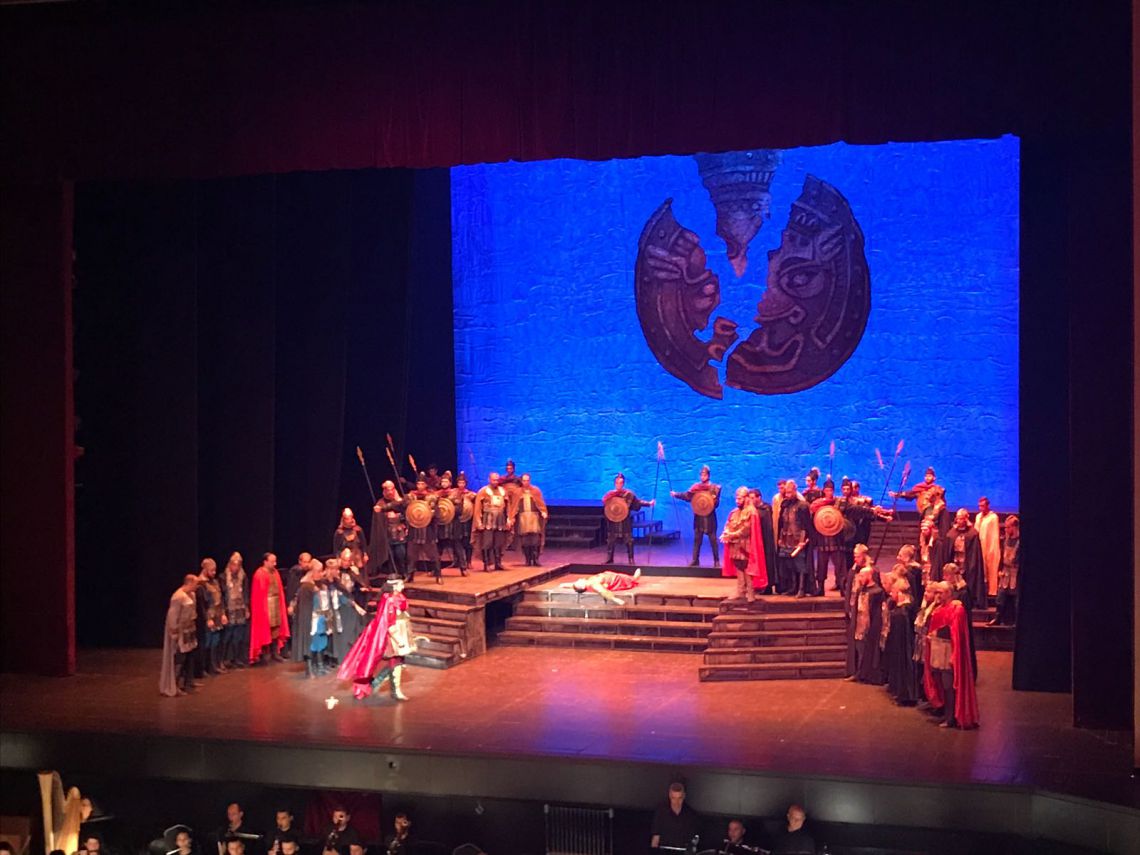 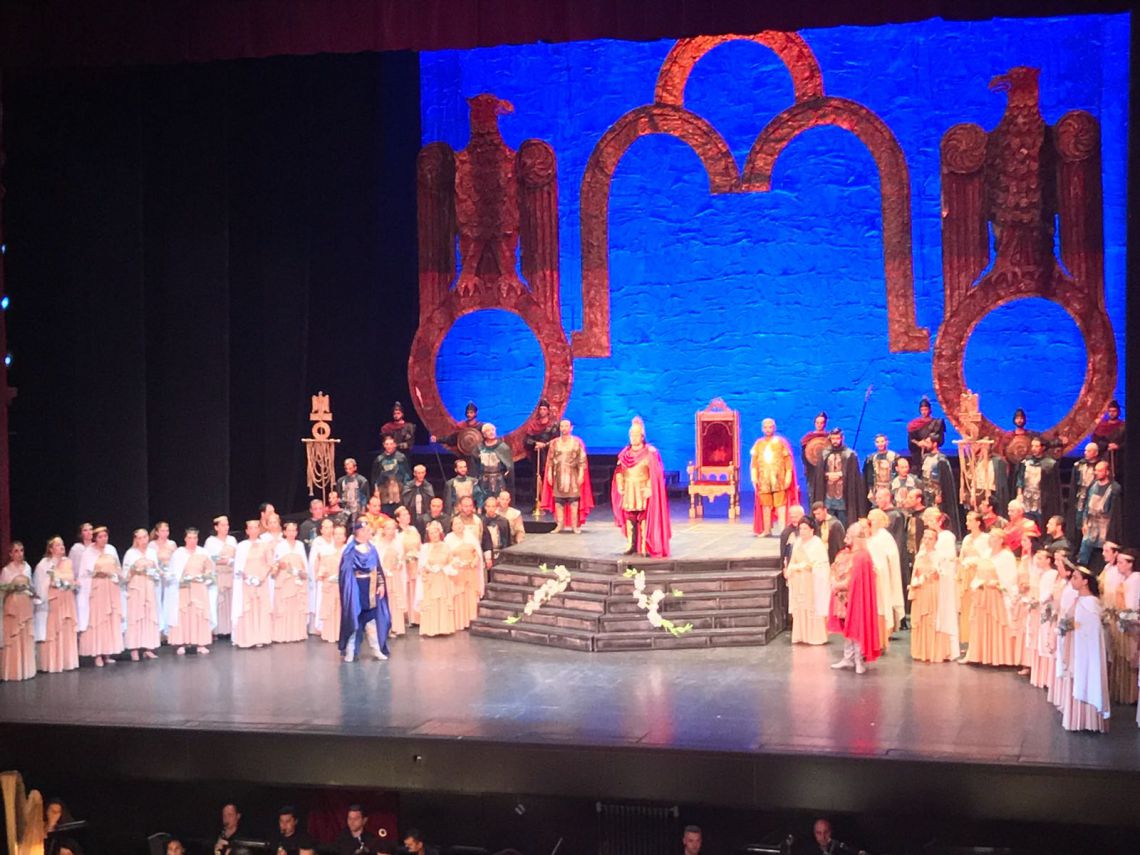 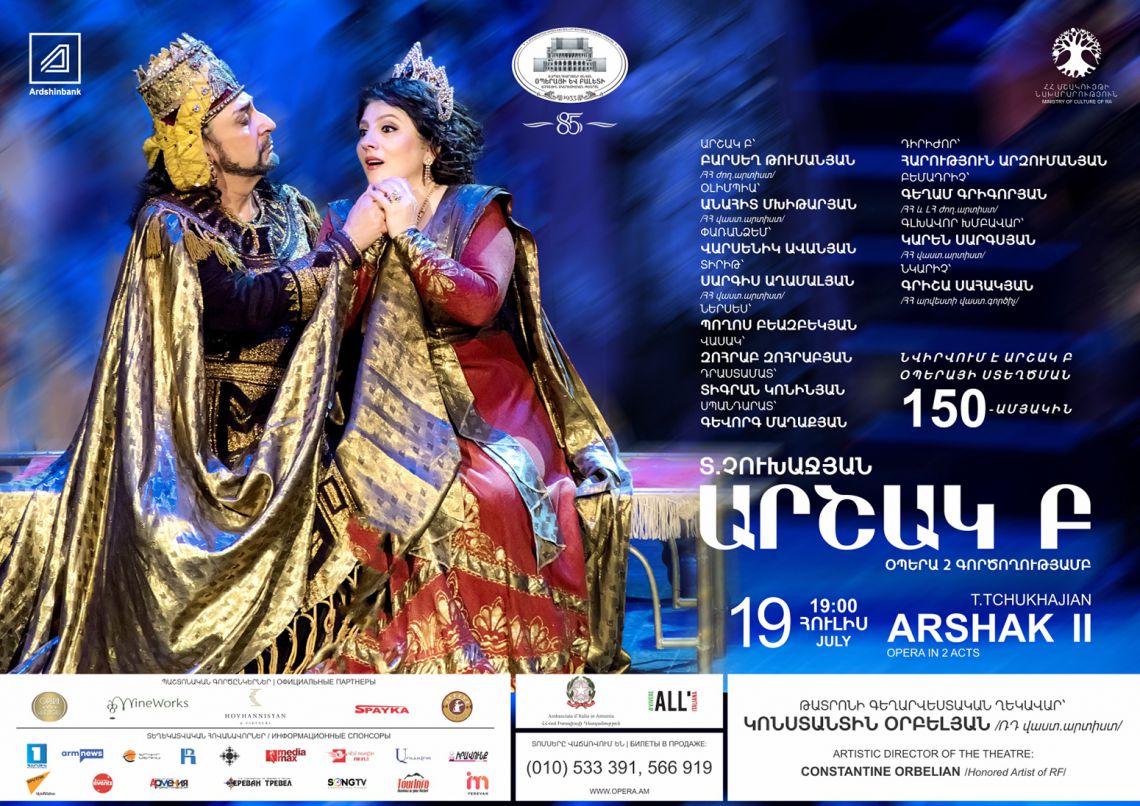