For six days, Italian cinema will take centre stage in Seoul. For the seventh consecutive year, the ‘Venice in Seoul’ festival will offer the Korean public the best Italian films presented at the 2018 Venice Film Festival. The event, which will screen 18 films, will kick off on 22 January and run until 27 January, is co-organised by the Italian Cultural Institute, the Cinematheque Seoul Art Cinema and the Fondazione Biennale di Venezia and is sponsored by the Italian Embassy in Korea. The films on the billboard include 'Capri-Revolution' by Mario Martone, ‘The Stolen Caravaggio’ ('Una storia senza nome') by Roberto Andò, the documentary '1938 – Diversi' by Giorgio Treves, 'La Profezia dell’Armadillo' by Emanuele Scaringi, ‘The Young Fan’ ('Il ragazzo più felice del mondo') by Gipi and 'Arrivederci Saigon' by Wilma Labate. The programme also includes two classics: ‘The Night Porter’ ('Il portiere di notte') by Liliana Cavani and ‘Death in Venice’ ('Morte a Venezia') by Luchino Visconti. The festival will also pay a tribute to three great Italian directors who have recently passed away, with the screening of 'Il Posto' by Ermanno Olmi, ‘The Night of the Shooting Stars’ ('La Notte di San Lorenzo') by Paolo and Vittorio Taviani and 'Novecento I and II' by Bernardo Bertolucci. 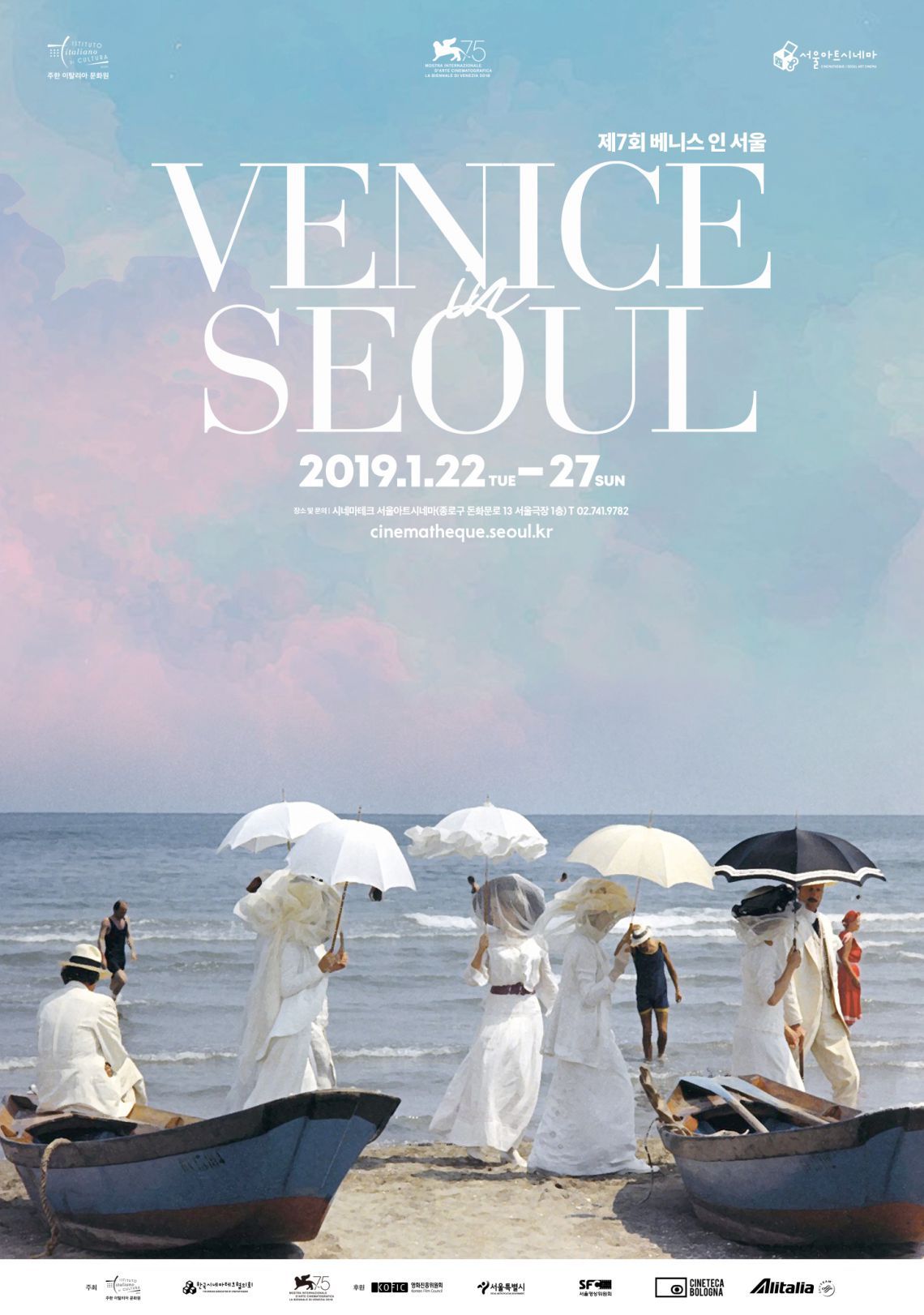