The film on the life of Bud Spencer screened in Budapest

After having been dedicated a bronze statue in the heart of Budapest, a documentary now consolidates the special bond that exists between Bud Spencer, born Carlo Pedersoli, and Hungary. Tomorrow evening the Italian Cultural Institute in Budapest will screen the world premiere of ‘Sulle tracce di Piedone”, the bio pic containing the interviews of 45 people by Levente Király, from the M5 TV Channel, at the MTVA (Media Service Support and Asset Management Fund), was filmed over a period of more than 4 years in 4 different Countries.

It is a portrait aimed at tracing the life of Carlo Pedersoli, who died in 2016, in all its facets – that of athlete, actor, UNICEF Ambassador, children’s fashion designer, family father – through the testimonial of friends, colleagues and relatives. The director said: “Few people know that Bud Spencer was an exemplary father, deeply religious, spoke six languages and had attended three University courses. In addition, he was an amateur boxer, competed in car races and played rugby, was seven-time Italian swimming and water polo champion and participated in the Helsinki and Melbourne Olympic Games. Just as in his films, also in real life he was always on the side of the good and tried to help the needy everywhere: with his helicopter, he participated in the rescue operations after an earthquake, carried out a campaign for the blind, spoke up against wars and the consumption of drugs and was named UNICEF Ambassador.” In addition to showing unpublished archive material and the most famous scenes from his films, the documentary also contains family photos and pictures of his homes.

After the premiere showing, the Institute, which also partially sponsored its production, will host another screening of the documentary (in Hungarian with Italian subtitles) on 29 January, which will be featured in local cinema theatres at the end of February. In Hungary, as in many other Eastern European countries, the films with Bud Spencer and Terence Hill enjoy an enormous popularity that dates back to the Communist era, when American films were often banned and therefore represented a window on the wellbeing and freedom of the Western world. 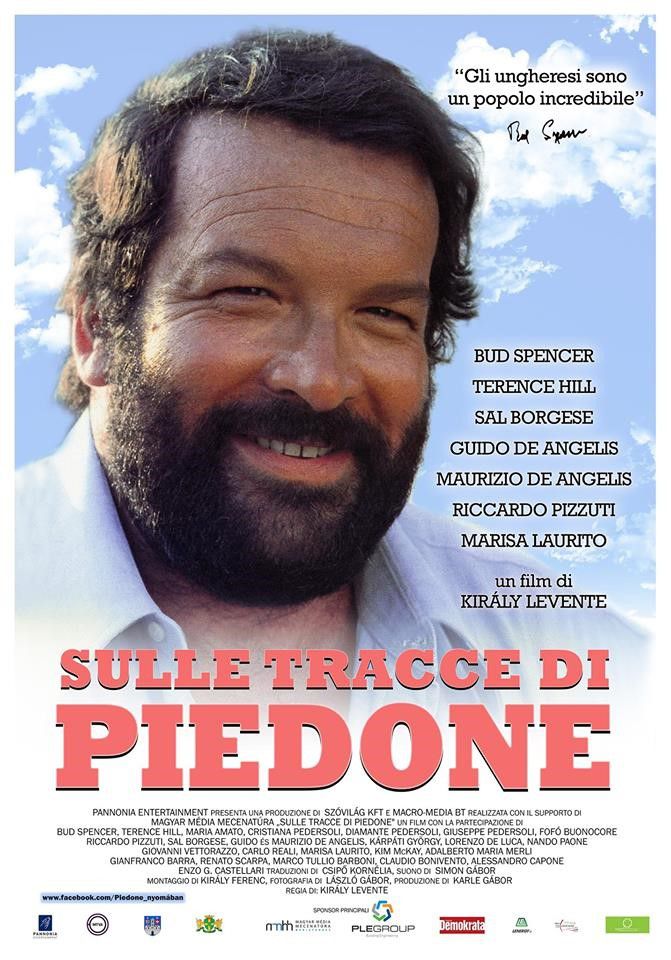