Agreement between the Milano-Bicocca University and the Republic of Maldives

The Agreement between the Milano-Bicocca University and the Government of the Republic of Maldives to renew the presence of the University in Magoodhoo Island through its MaRHE Research Centre was signed at the presence of Italian Ambassador Rita Giuliana Mannella, the Rector Cristina Messa, the pro Rector Andrea Giovanni Maria Biondi and the Director of the Research Centre, Paolo Galli. The Centre is an Italian point of excellence and is the only high-level research centre in Maldives, the emblem of the University’s decade-long commitment in the archipelago that is planned to go on till 2030.

The Minister of Foreign Affairs of Maldives, Abdulla Shahid, was the guest of honour at the celebration and expressed his gratitude to Italy for its historical commitment and precious contribution to his Country’s economic development and growth in tourism. The Minister, in thanking the Rector of the Milano-Bicocca University, underscored the importance of the MaRHE Research Centre and its great contribution to the field of marine biology and to training local students in a Country that is very vulnerable and exposed to the hazards of climate change.” 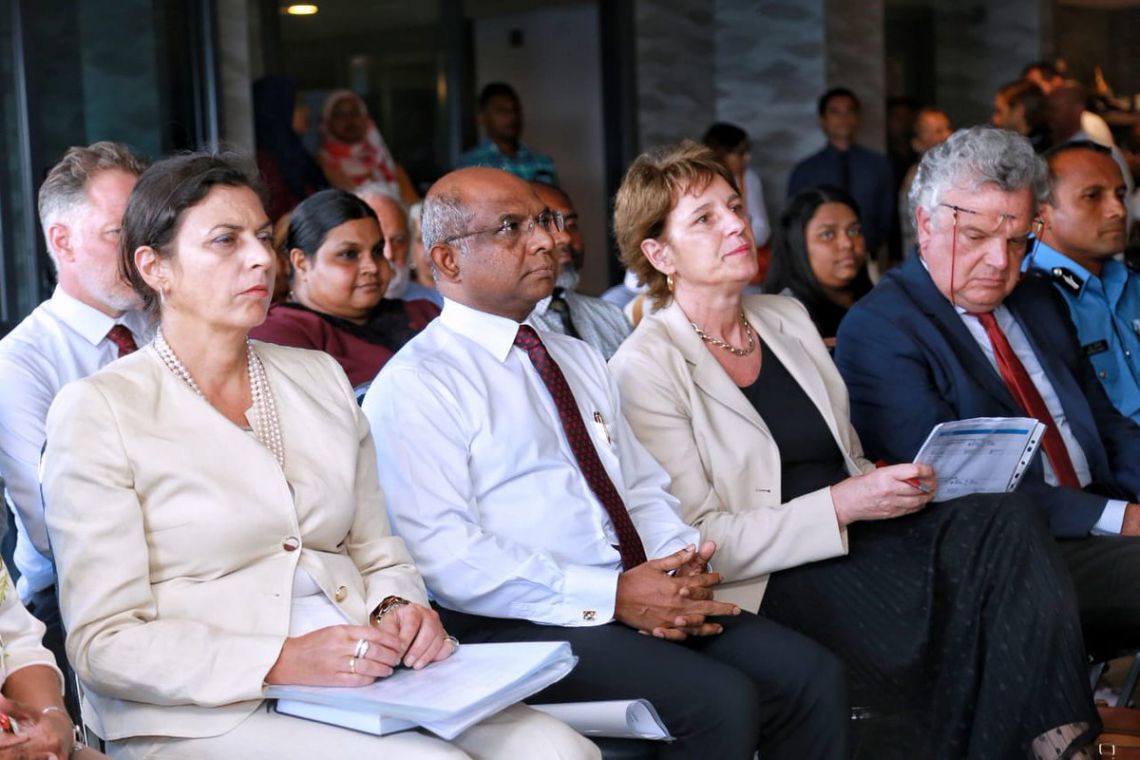