The Italy-China scientific cooperation for the Chinese satellite CSES (China Seismo-Electromagnetic Satellite) was presented in Vienna during the meeting of the Committee on the Peaceful Uses of Outer Space of the United Nations (COPUOS). Ambassador Maria Assunta Accili, Permanent Representative of Italy to the International Organizations, presented the project while the more technical aspects of the satellite were described by the representatives of the Italian Space Agency.

The CSES satellite, developed by the Chinese (CNSA) and Italian (ASI) space agencies, investigates the ionospheric and magnetospheric disturbances induced by seismic events and electromagnetic emissions from the troposphere with the aim of confirming the existence of a time correlation between earthquakes and electromagnetic interference in space. Italy provided the high-energy particle detector (HEPD) to the mission and participated in the development of an electric field detector (EFD) that detects electric fields of up to 5 MHz.

Both devices have been developed and produced thanks to the Ministry of Foreign Affairs and International Cooperation which initially co-funded the projects for the Italian-Chinese space projects proposed by the National Institute of Nuclear Physics (INFN) in the context of the Executive Protocols for bilateral scientific and technological cooperation.

The joint Italian-Chinese work in the Outer Space sector, sees ASI and CNSA strongly engaged in the research and development of joint space technologies, with the involvement of the industries of the sector 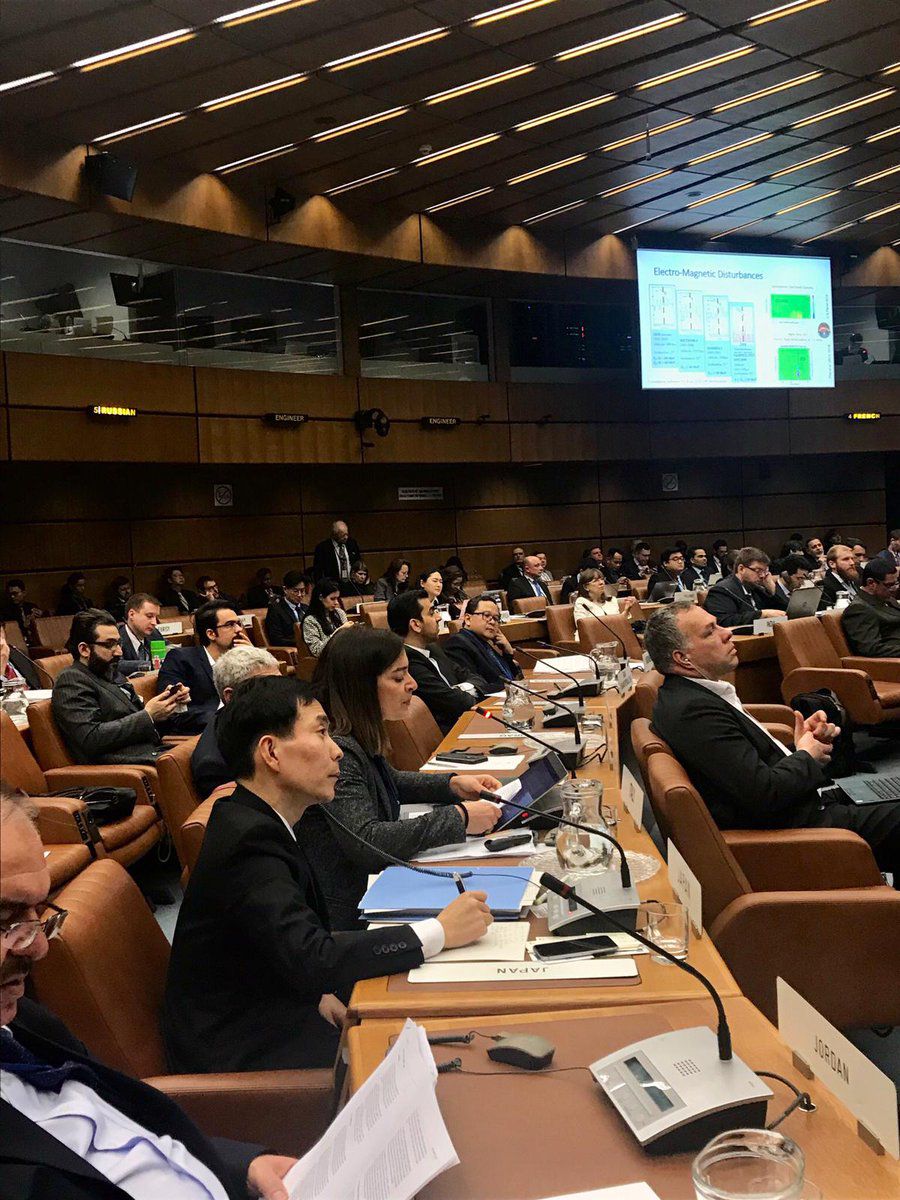