The Italian Cultural Institute of Montréal presents a rich programme of Italian films at the Saguenay International Short Film Festival REGARD. The Festival is one of the most important short film festivals in North America.

The event, established in 1995, takes place every year in Saguenay and presents about 200 international and Quebecois short films. 'Regard' is a gateway for the Americas for short films and an international launch pad for Canadian cinema. The Italian programme starts off with "Gagarin mi mancherai" (Gagarin, I will miss you), a film by director Domenico De Orsi that will be presented in the Festival's 'Competition' section.

A man and a woman survive extinction. While the man finds refuge in his imagination, visiting abandoned villages, gathering metal debris and launching impossible flying cars, the woman observes him from afar. Then an object falls from the sky and breaks into their lives. Domenico De Orsi, born in the Apulia region in 1978, has directed three short films and worked on various documentaries.

He is the co-founder of Purple Neon Lights, a Rome-based production company. On top of De Orsi's short film, five other works by various Italian authors will also be competing. 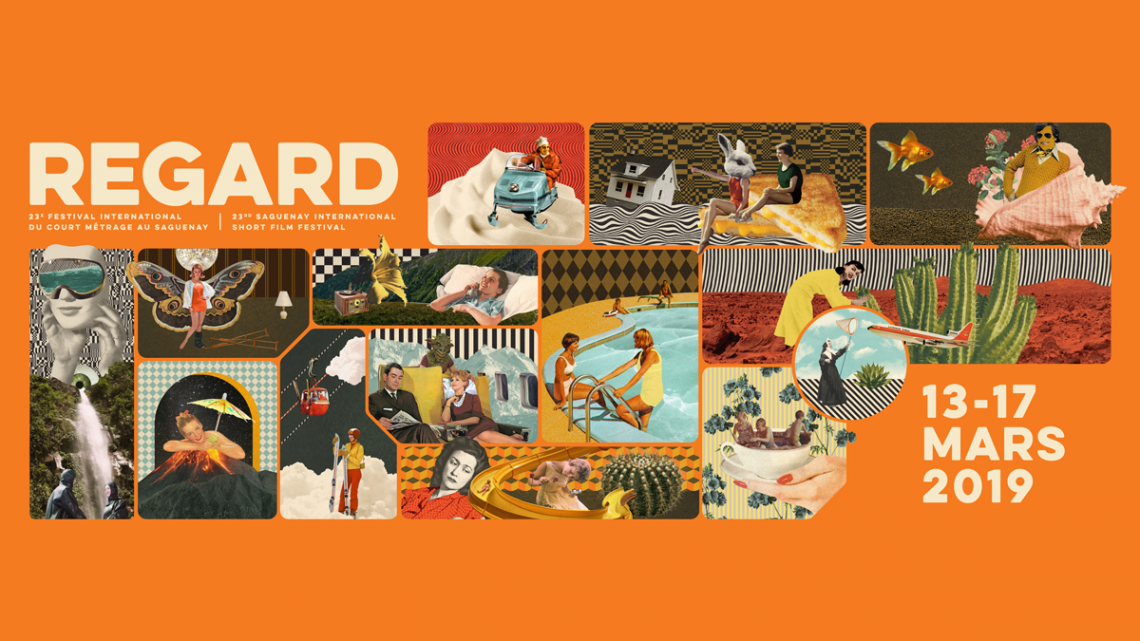