Two events organised by the Italian Embassy and Cultural Institute in Copenhagen will centre around Massimo Catalani. The artist, who dedicated his work to environmental protection by taking part in several actions to protect the marine environment, bringing him to present exhibitions and performances around the world and display his works in important international public and private collections, has now exhibited his works at Denmark’s National Aquarium “Den Blå Planet” (the Blue Planet) in Copenhagen.

Surrounded by a wealth of marine fauna, Catalani exhibited his projects to support and protect the marine environment. In his works, the beauty of Nature becomes instrumental to expressing the will to salvage our planet, also through concrete actions such as the Urban Fishing Plan and the "Mare" campaign promoted in cooperation with Greenpeace Italia.

The second event, which was introduced by Ambassador Luigi Ferrari who watched the artist holding an interactive workshop at the Italian Cultural Institute where he showed participants the “blank sheet technique”, creating a work from scratch by only using a natural mixture of water and glue composed with loam soil from Siena and limestone from Assisi.

His final work, entitled “La Terra italiana”, will testify to the love for the intimate essence of our Country, in its most concrete materiality, precisely consisting of an original and strongly evocative creation. “La Terra italiana” will be kept at the Italian Cultural Institute as a gift from the artist for the 50th anniversary of the opening of the Italian Cultural Institute in Copenhagen, which falls this year. 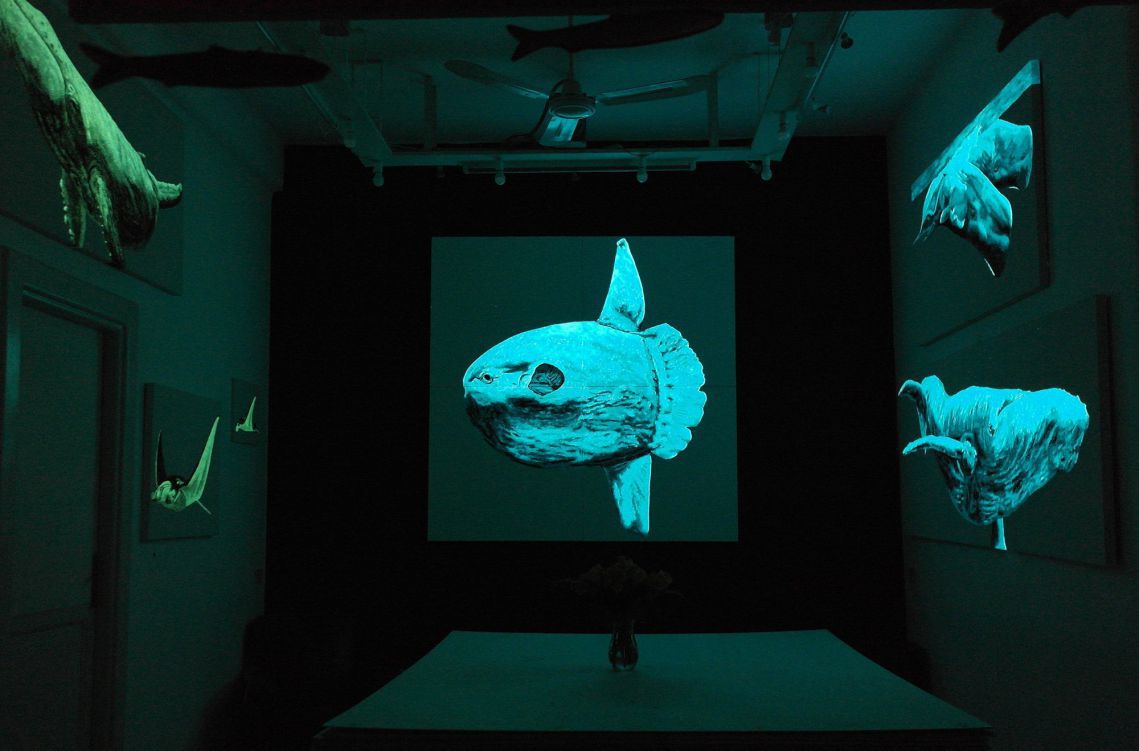 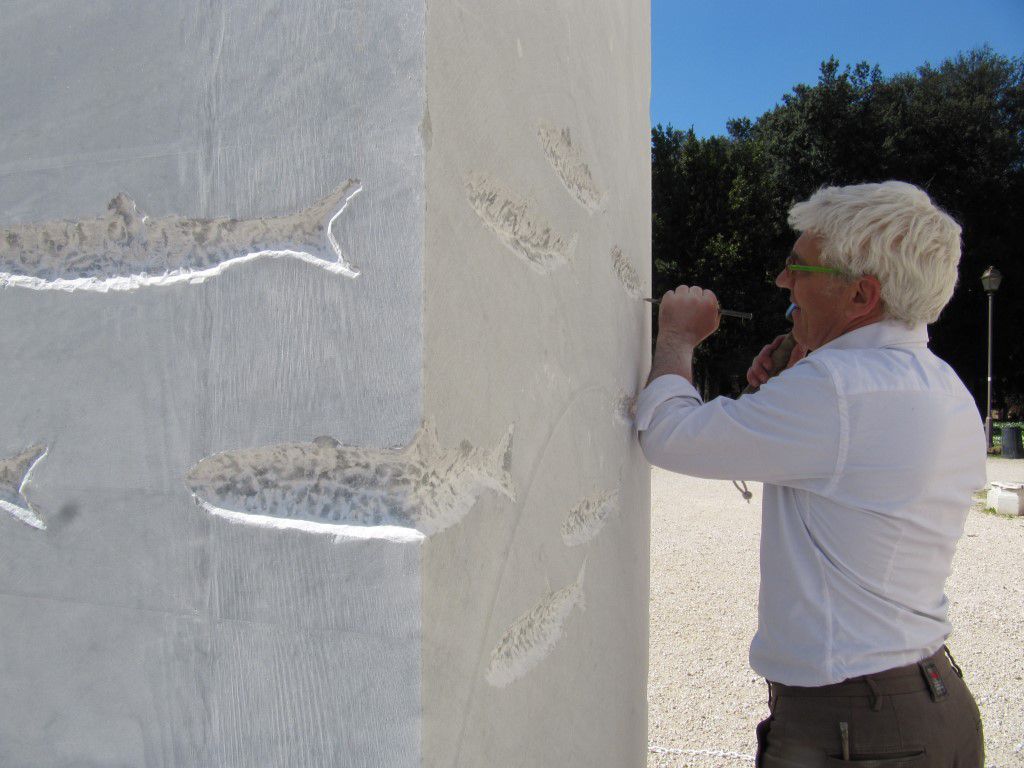 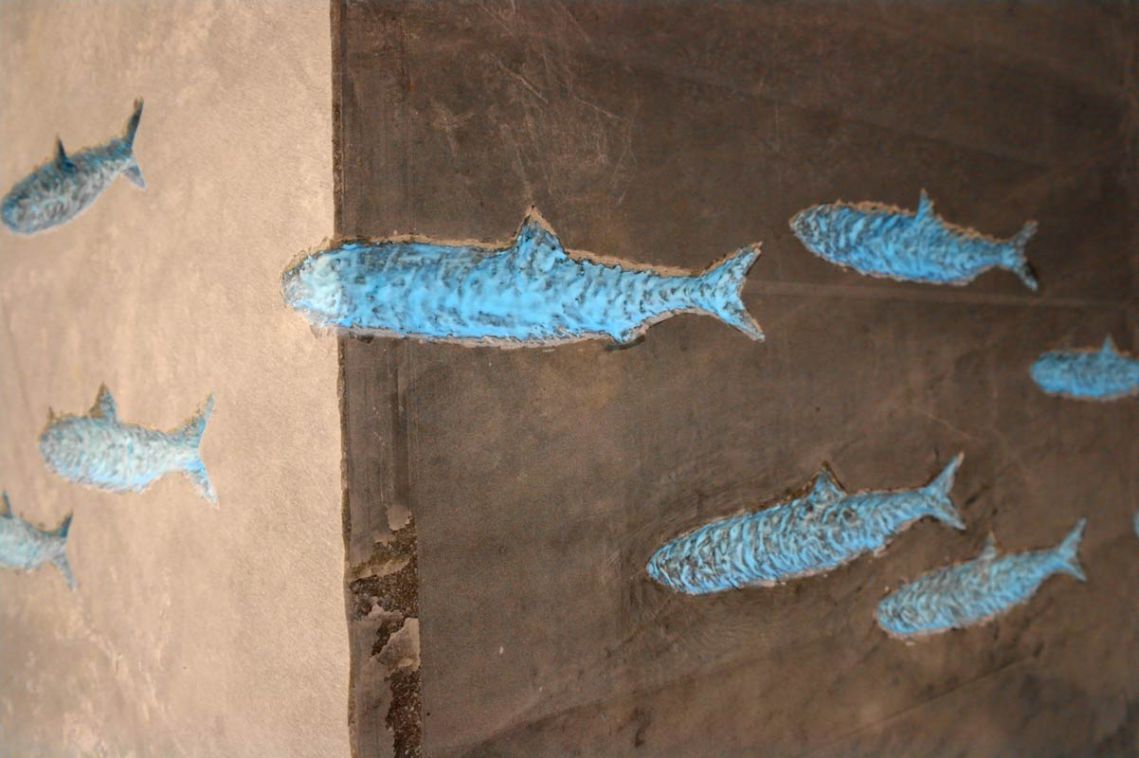