In an effort to effectively promote Italy by combining art and tourism, the Italian Embassy in Moscow, in conjunction with the Italian Cultural Institute in the Russian capital and ENIT, Italy's Tourist Board, organized a photographic exhibition entitled "Orizzonti d'Italia", in parallel with the Moscow International Travel and Tourism Exhibition, MITT.

Italy's extraordinary beauty is narrated through the lens of Massimo Sestini with photographs that he took in a suspended time - either right before dawn or after sunset. Sestini believes this suspended time is the moment of absolute perfection. The photographer, who was awarded the 2015 World Press Photo, gives a zenithal view of Italy's most beautiful cities along with photographs of the most suggestive parts of the Country like the Dolomites, the volcano in Stromboli and the Tremiti Islands.
The photographs showcased at the exhibition, which was inaugurated in 2016 by the Italian President of the Republic, Sergio Mattarella, "are a unique business card for Italy," said Italian Ambassador Pasquale Terracciano when opening the event. "Orizzonti d'Italia", hosted at the MAMM, Moscow's most prestigious Multimedia Art Museum, will run until the end of March and then continue on a journey across the Russian Federation stopping at Rostov-on-Don, Krasnodar and Ekaterinburg in July when the city will be hosting the International Industrial Trade Fair INNOPROM. 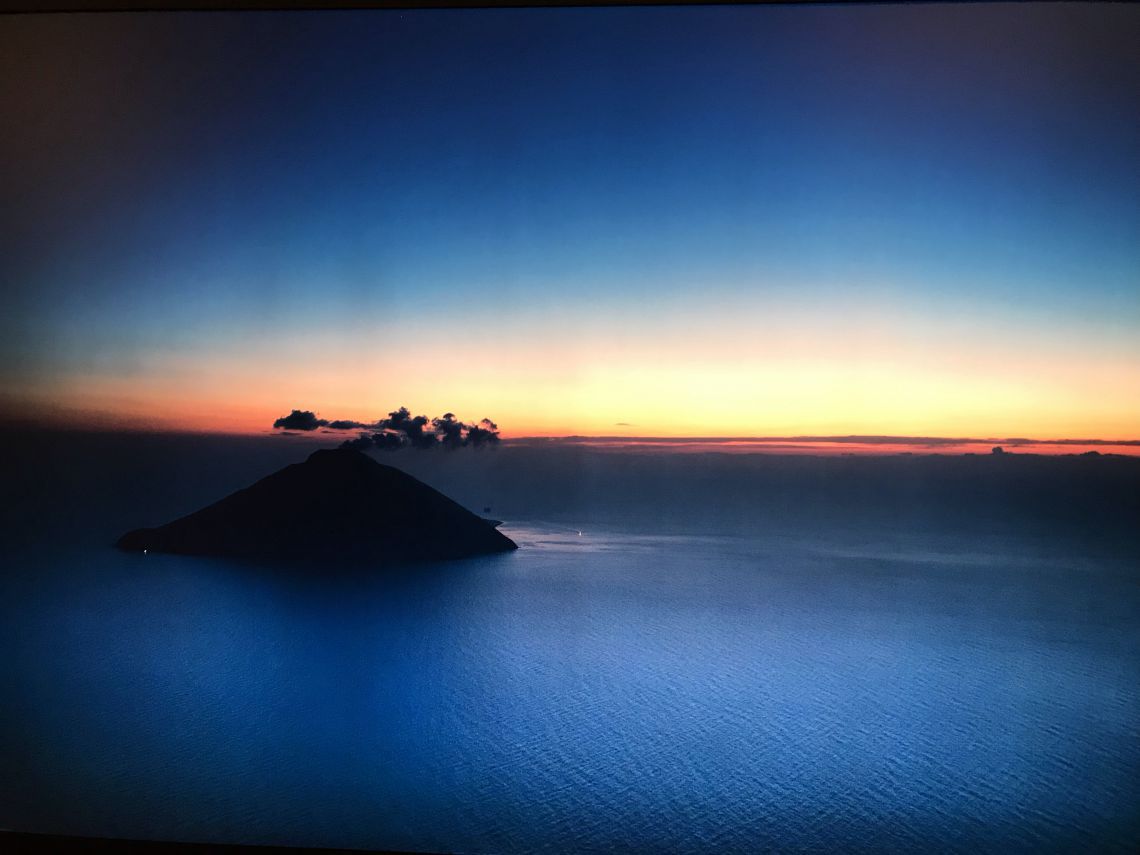 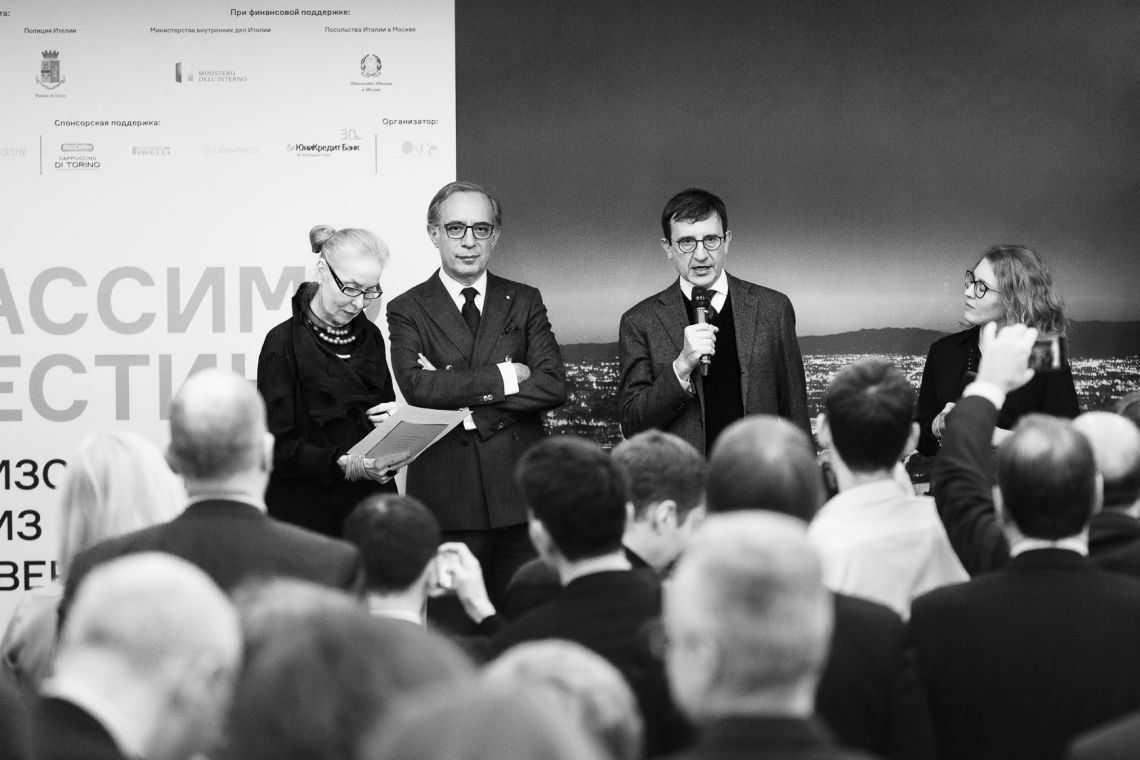