Washington: three exhibitions to celebrate the 500th anniversary of the birth of Tintoretto

Washington to host exhibitions and conferences to celebrate the 500th anniversary of the birth of the genius Tintoretto (1518/1519-1594). The Italian Ambassador to the US, Armando Varricchio, said: “Thanks to the work of Tintoretto, America celebrates Italy, its creative genius, its culture and its history.

A throbbing history that continues to inspire and fascinate generations of Americans who look at Italy as a beacon of creativity, innovation and tradition.” Starting from 24 March, the National Gallery of Arts (NGA), one of America’s leading museums, will host three exhibitions in parallel. The first, “Tintoretto: artist of Renaissance Venice”, organised in cooperation with the Civic Museum Foundation of Venice and the Galleries of the Venice Academy, is a retrospective exhibition on the artist in North America displaying approximately 50 paintings and a dozen works on paper, which include important international loans travelling to the United States for the first time. Alongside this first exhibition, two more exhibitions will be on show entitled “Drawing in Tintoretto’s Venice”, upcoming at the Morgan Library & Museum of New York and “Venetian Prints in the Time of Tintoretto”.

Great interest and expectation have also been raised by the international conference “Tintoretto at 500: from Venice to Washington”, that the Italian Embassy will host on 21 March, only a few days ahead of the opening of the exhibitions at the NGA, and that is aimed at exploring the art of Jacopo Tintoretto, his life, and the fallout of his painting on modern art. The conference will open with remarks by Ambassador Varricchio and envisages contributions by Frederick Ilchman and Robert Echols, Gabriella Belli, Director of the Civil Museums of Venice, Giampaolo Scarante, President of the Ateneo Veneto, Camillo Tonini, curator of the Art Collection of the Ateneo Veneto, Demetrio Sonaglioni, Deputy Director of the Scuola Grande di San Rocco, Maria Agnese Chiari Moretto Wiel, Professor of Venitian Art History at the Wake Forest University of Venice, and Leslie Contarini, Director of the Venice Program of Save Venice, an American organization that contributes to the conservation and restoration of numerous works by Tintoretto.

Ambassador Varricchio added: ''I am certain that the exhibition at the NGA and the conference to be held at the Embassy will contribute to enhance knowledge of Tintoretto in the USA and further consolidate cultural relations with Italy and with Venice.” 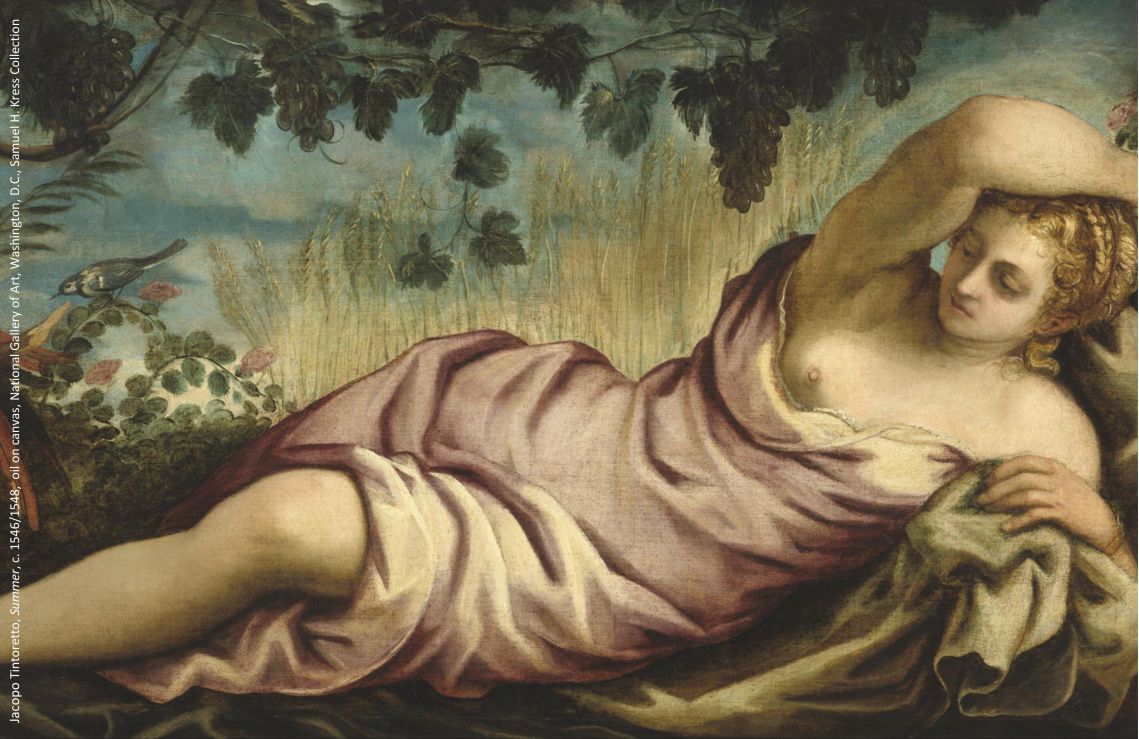 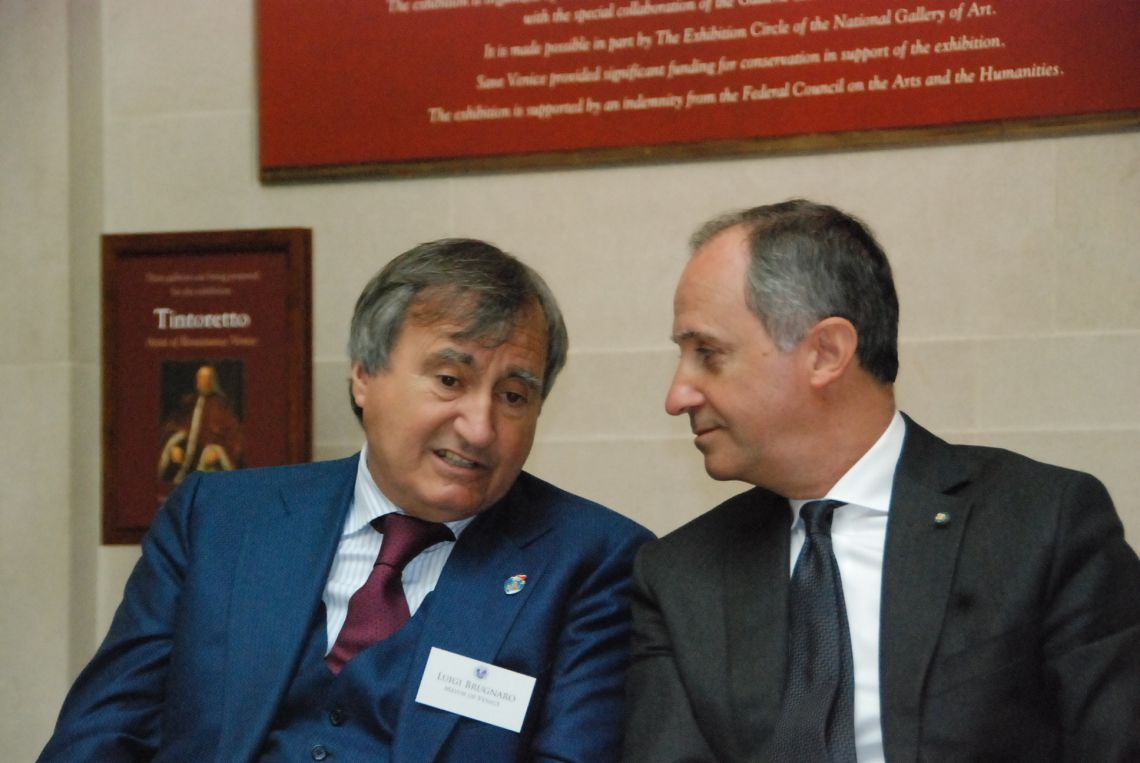