Yerevan: "The Form of Colour" exhibition at the National Gallery

An exhibition destined to leave a mark: “The Form of Colour, from Tintoretto to Canaletto”, opening today in Yerevan, is an extraordinary itinerary spanning across three centuries, from the Renaissance to the Rococo, through 55 works that arrived at the National Gallery of Ancient Art of Trieste from Armenia.

Testifying to the importance of the event is the patronage awarded by Armenian Prime Minister Nikol Pashinyan, who attended the ribbon-cutting ceremony along with the President of the National Assembly, Ararat Mirzoyan, the Italian Ambassador, Vincenzo Del Monaco, and a large delegation of Italian MPs led by Hon. Maurizio Lupi.

The exhibition reviews the Schools that flourished in the North of Italy from the second half of the Renaissance and that consolidated in the wake of the Counter-Reformation: an overview of the art that connected Trieste and Venice, Milan and Genoa, and that, from Bologna, reached Rome at the time Giovan Lorenzo Bernini, and then the Flanders of Pieter Paul Rubens. The exhibition pays homage to Armenians for their contribution to the social and economic flourishing of the communities in Italy in which they settled and became perfectly integrated. In fact, the selection of works follows the presence of Armenians in every one of those cities. 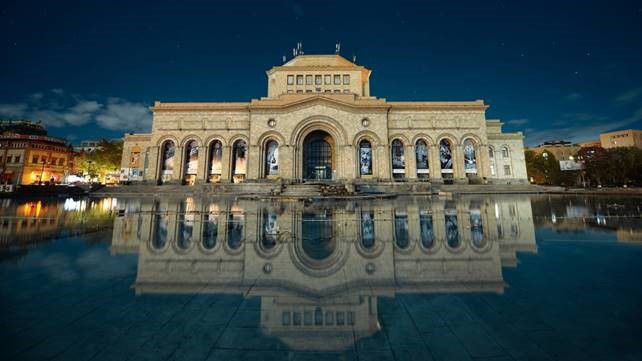 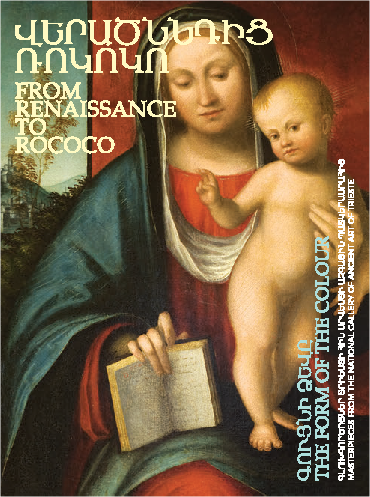