The Italian Cultural Institute in Paris hosts an interesting exhibition on Carlo Levi and his work as painter and writer between the French capital and Matera. The artist was not only the author of the famous book Cristo si è fermato a Eboli (“Christ Stopped at Eboli”), or an anti-Fascist intellectual whom Sartre and Beauvoir would always visit during their numerous trips to Italy.

Since the beginning of his artistic career, Carlo Levi thought himself and lived as a dialoguing artist, especially with the best French artists. Starting from 1925 and over a long period of time, Levi repeatedly stayed in France, especially for political reasons connected to his anti-Fascist activity after 1939. His contacts with Paris’s intellectual milieu deeply influenced his artistic sensitivity. Organised in partnership with the Carlo Levi Foundation, the exhibition ''Carlo Levi, pittore-scrittore tra Parigi e Matera'' (“Carlo Levi, Painter-Writer between Paris and Matera”) displays approximately thirty paintings produced between 1920 and 1950.

The exhibition testifies to the power of the relationships that the artist had with France. The portraits of his intellectual friends or peasants tell the story of what Italy was like at the time, with the expressiveness of Levi’s style. The landscapes of Paris or of the Basilicata region are as touching and human as his portraits. The exhibition is completed with the photographs by Mario Carbone, who followed Levi in his trips across Basilicata, and the documents that testify to Levi’s artistic activity (letters, photographs, the sleeves of the first editions of his books, catalogues and brochures of his exhibitions). The exhibition will run until 7 May. 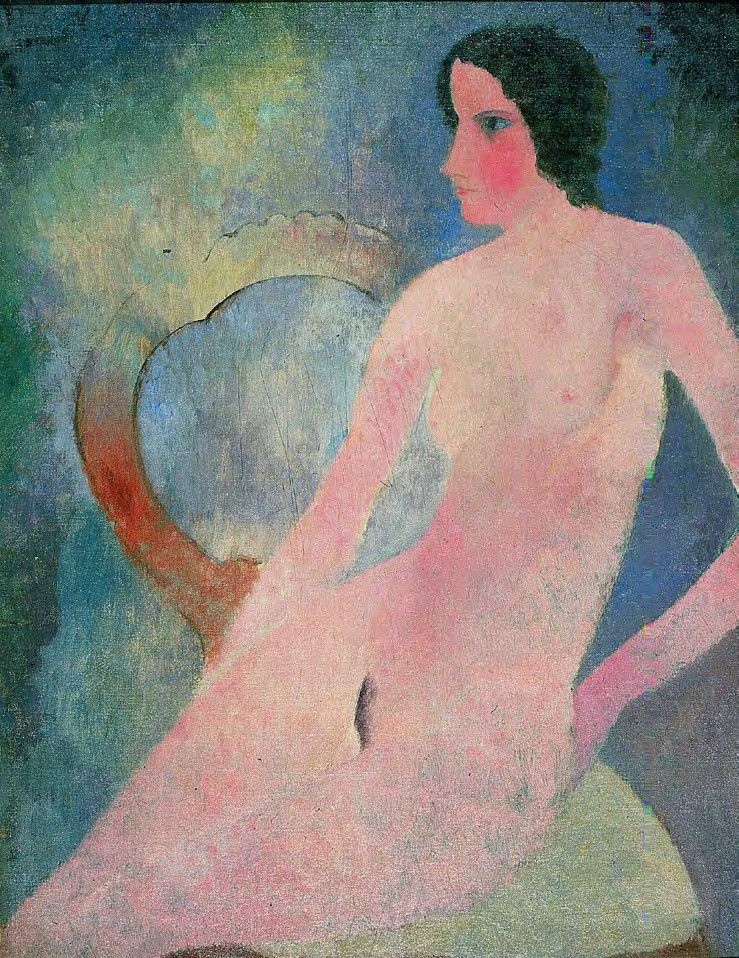