On Saturday, a full house at the Sydney Capitol Recital Hall greeted the third stop of the Sanremo Giovani World Tour. Einar, Federica Abbate, Deschema, La Rua and Nyvinne presented their repertories and some new arrangements of the biggest Italian hits before more than 1,200 people.

The Australian stop of the tour – organised with the support of Co.As.It, an association that promotes the Italian language and culture and offers assistance to the most vulnerable groups of Italians in Australia – also included Roman-born songwriter and singer, Lorenzo Santangelo, who lives in Australia, and Italian-Australian actor Mirko Grillini was the MC of the evening.

After touring to Tunis, Tokyo and Sydney, the finalists of the two-evening Sanremo Giovani contest that was aired last 20 and 21 December will now travel on to Buenos Aires, Toronto and Barcelona, and close the tour in Brussels. 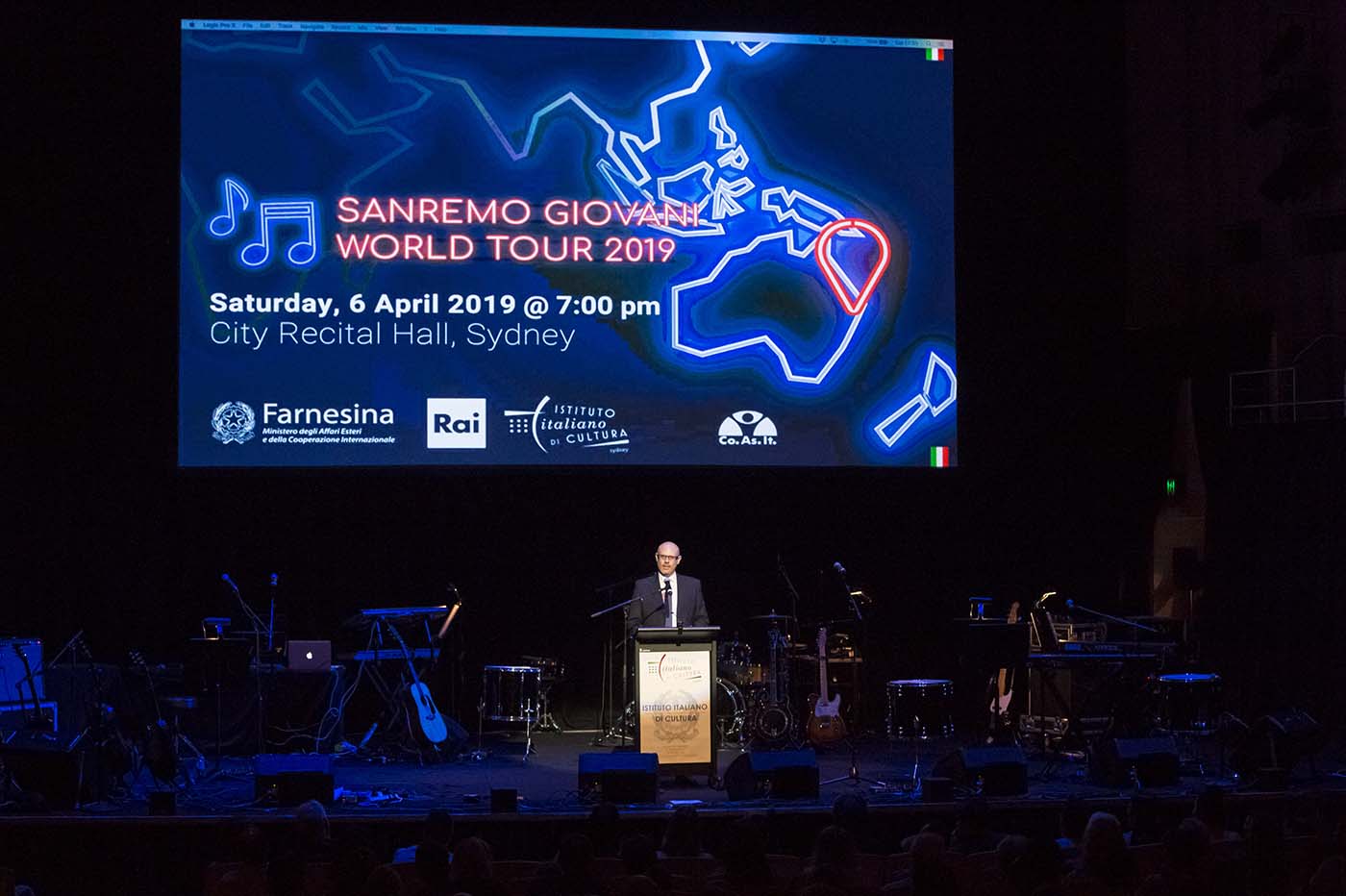 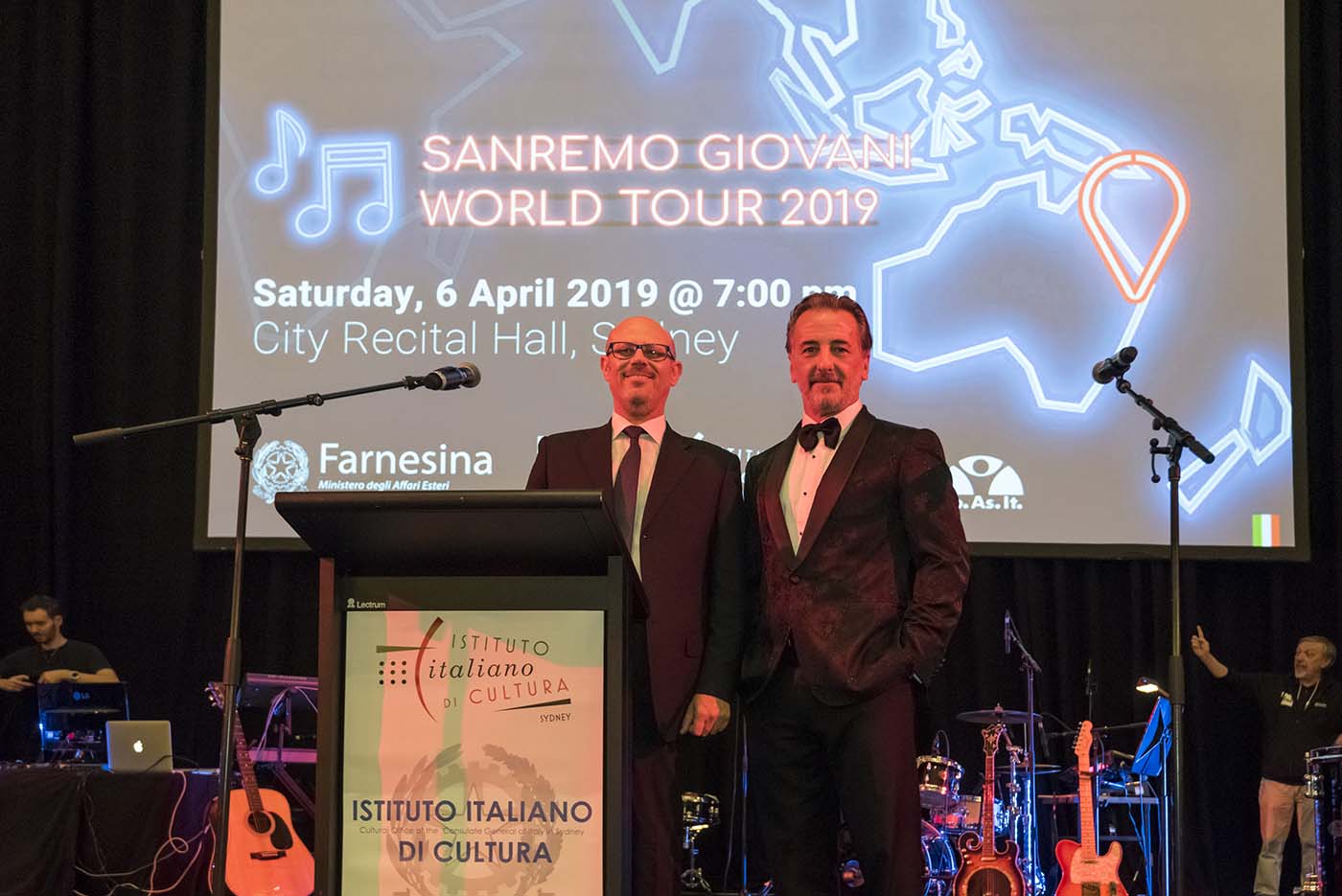 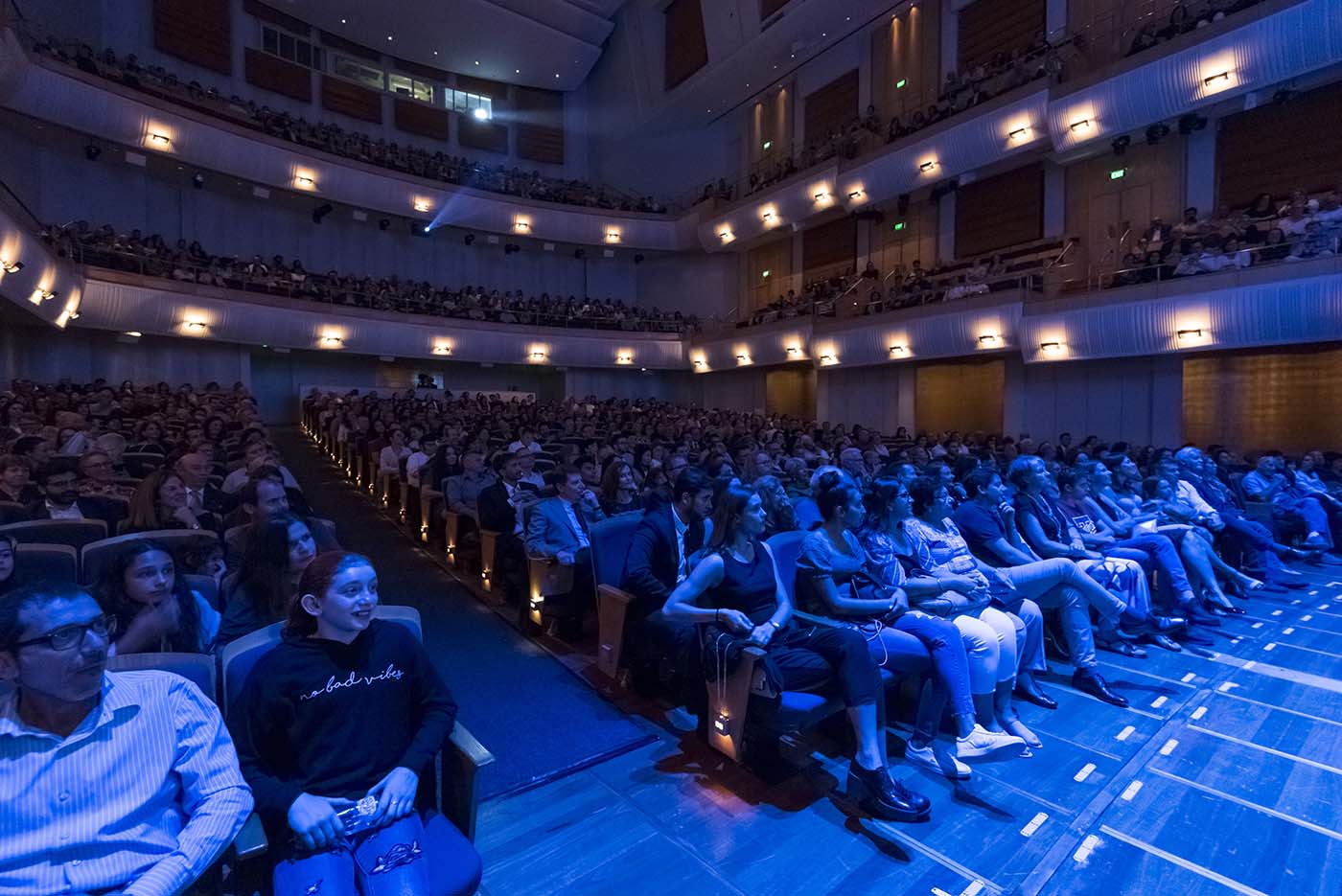