In participation to the 20th edition of the European Festival in Algeria, organised by the EU Delegation in coordination with the Embassies of the EU Member States and with the support of the Algerian Ministry of Culture, the Italian Embassy in Algiers and the Italian Cultural Institute proposed three evening shows: the  “Magic Flute” ballet by the Astra Roma Ballet company, staged at the National Theatre of Oran on 23 May and in the capital on 25 May; and the concert by Lucania’s ‘Musicamanovella’ folk-rock group, that was held at the Ibn Zeydoun Hall in Algiers on 24 May.

This last event offered an opportunity to further promote the city of Matera as the European Capital of Culture 2019, to emphasise the ties in terms of social and urban development, art and music that bind this region of the Mediterranean to Europe.

The motto of this year’s edition of the European Festival, which has consolidated as one of the Country’s most important cultural events traditionally focusing on the theme of plurality and sharing, is “Celebrating Togetherness” (beyond different religious, political and ideological orientations).

In addition to reaffirming the theme of music and dance as universal languages, the performances organised by the Italian Embassy and Cultural Institute interpreted the concept of “sharing” by actively engaging Algerian spectators by inviting a group of young students of the Italian language to join the artists on stage. The great public acclaim and the interest shown, albeit in the middle of Ramadan, confirm the potential of arts as a form of communication and dialogue between cultures, especially in this part of the world. 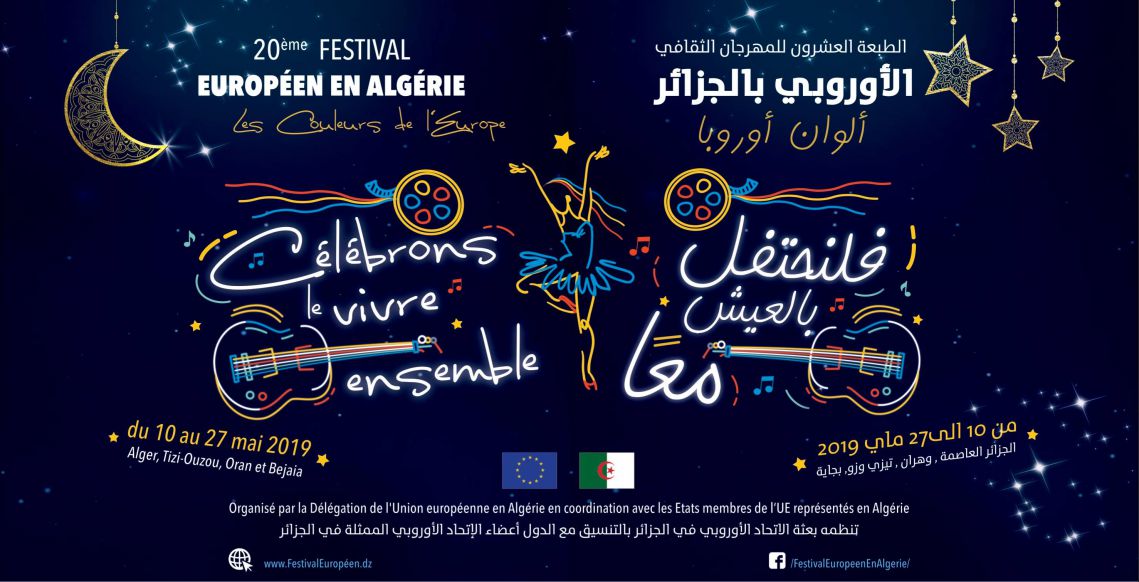 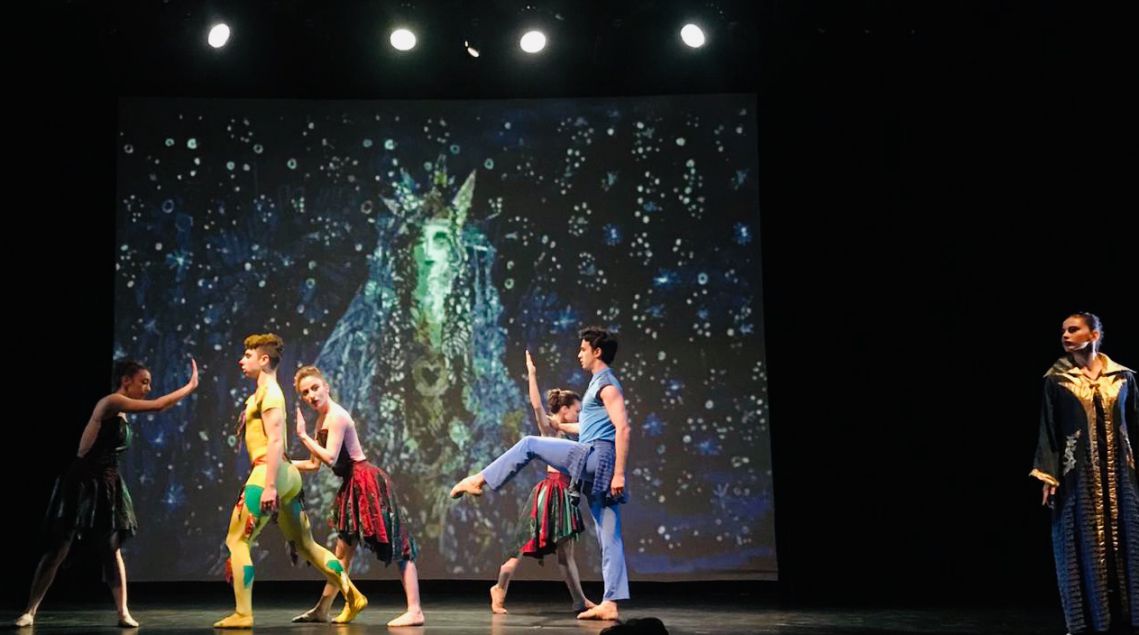 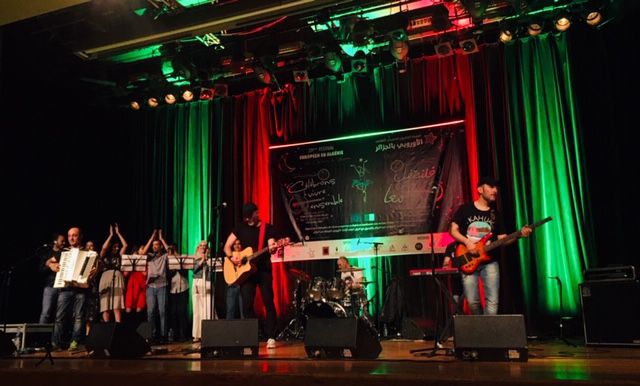