Cultural exhibitions, musical and artistic performances, including the Gruppo Sbandieratori from San Sepolcro (Italy), as well as a rich food tasting menu of Italian gastronomic specialties, have enriched the fourth edition of the Darwin Italian Festival, which has attracted more than 30,000 visitors.

The Northern Territory's main authorities - Administrator Vicky O'Halloran, Prime Minister Michael Gunner and the Mayor of Darwin Kon Vatskalis - appeared on stage at the festival  located in the Civic Park of the capital city. The Italian Consulate of Brisbane was also present with its own stand together with Comites to provide information to fellow nationals and to those who have recently arrived in the Country. The presentations emphasized the fundamental role played by the Italian community in the development of Darwin and the region, and support was renewed for the bi-annual Festival, which has become a leading cultural event in the area.

For Consul Salvatore Napolitano, it was an opportunity to "discover an extremely interesting and dynamic reality in which Italy's presence is felt strongly and appreciated, and  enriched by the history of an Italian community which is well-established in the productive and social fabric and by the more recent arrival of young, highly qualified immigrants attracted by new opportunities." The Consul went on to recognise the long-standing presence in the Northern Territory of the Italian energy company ENI which has recently entered the renewable energies market and has been awarded the contract to build a solar generator which, once completed, will be the largest in the Country. 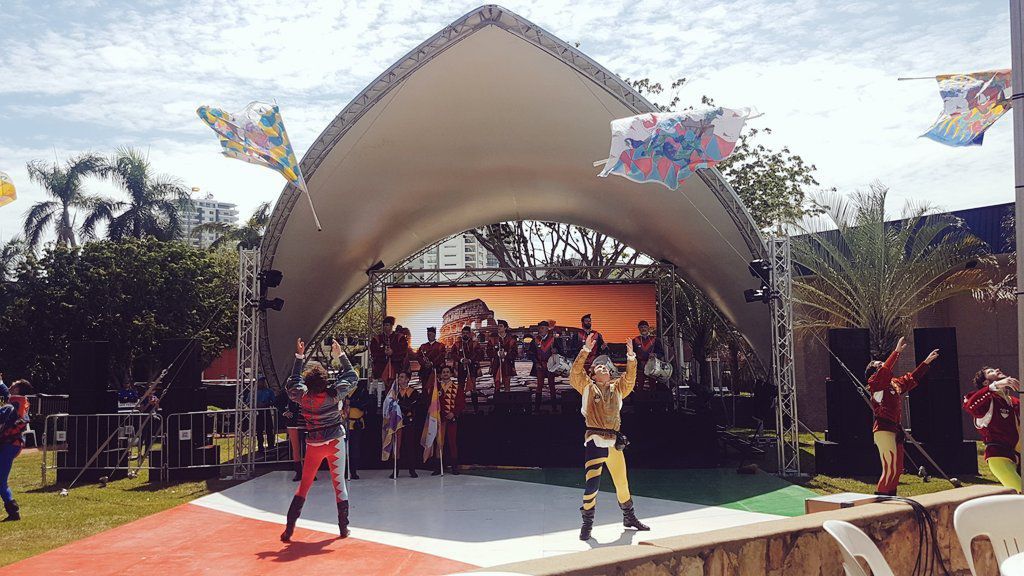