'Studiare in Italia', the initiative organised by the Italian Embassy in Brasilia, showcases all the opportunities offered to foreign students by the Italian university system. Thanks to the initiative, young Brazilians who look at our Country with great interest, will be able to obtain all the practical information in order to initiate their studies in Italy. Moreover, students will have the possibility of coming into contact with our Country’s history and culture. Since the first Italian university was founded in Bologna in 1088, Italy has made an essential contribution to developing knowledge in the discipline of applied science thanks to the genius of scientists of the calibre of Leonardo da Vinci and Galileo Galilei, who were the founding fathers of scientific method. Later, as industrialisation spread, Guglielmo Marconi laid the grounds for modern wireless communication.

More recently, in a world aware of the importance of the digital language, Italy distinguished itself by developing the first computer marketed called P101. A few years later, Italian physicist Federico Faggin invented the first microprocessor. Moreover, Italy has also proven to master the language of physics thanks to personalities like Fabiola Giannotti, the author of the recent discovery of the Higgs boson, and of neuroscience, with the discovery of the mirror neurons by neurophysiologist Giacomo Rizzolati. 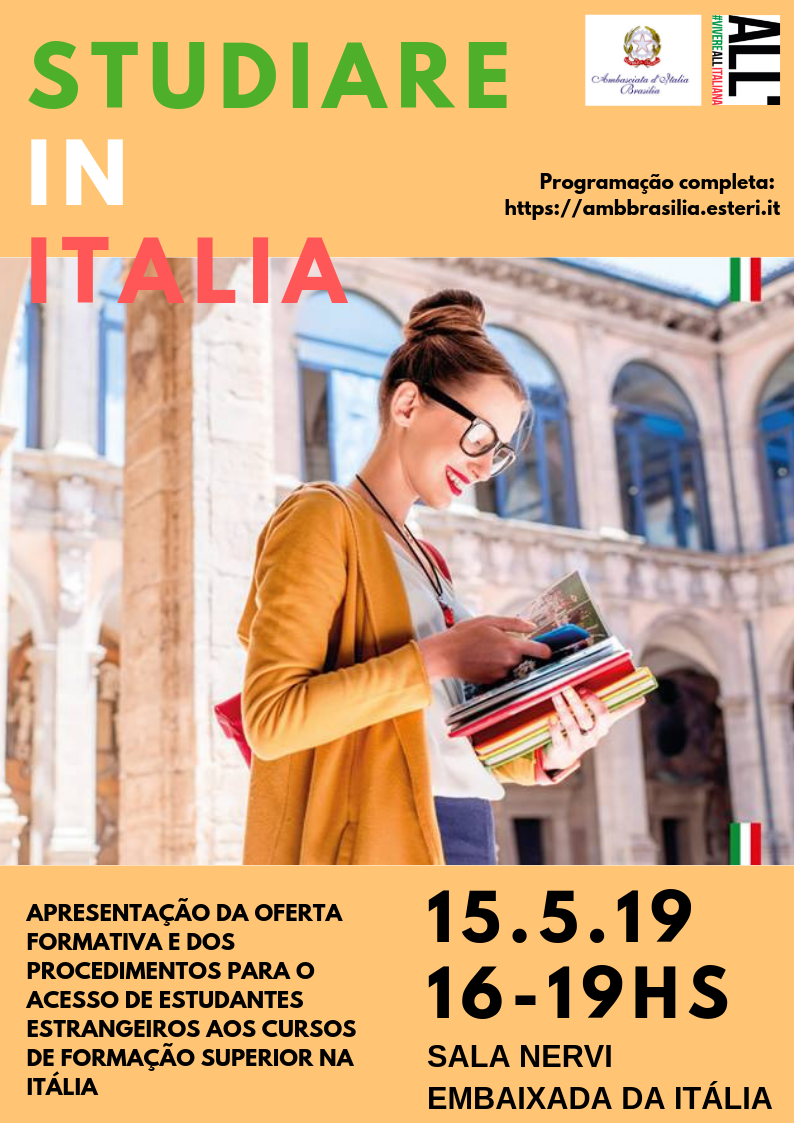