Sao Paulo: 'A caminho do interior' project kicks off

The 'A caminho do interior' project for the Italian community in the State of Sao Paulo, scheduling concerts, exhibitions and other artistic and cultural activities, kicked off with a series of concerts by Mafalda Minnozzi. The project was promoted by the Italian Consulate General in Sao Paulo to satisfy the request of the Italian community in Brazil of a greater presence of Italian artists and is based on the remembrance of the long route covered by thousands of Italians when, after leaving the "hospedaria do Bras" – which was the reception centre in which Italian and other migrants were registered and relocated – left behind the city of Sao Paulo to go to the Country’s hinterland to work as farmhands. The request of artistic and cultural initiatives, explained the Italian Consul General Filippo La Rosa, came from several members of the Italian community who worked for companies located far from the capital and from many mayors of cities such as Jundiai or San Jose do Rio Preto, where the Consulate is committed to include the Italian Language in the curricula of public schools. Mafalda Minnozzi is the project’s first partner artist and is planning to hold a cycle of eight concerts. The cycle began in the extraordinary setting of Sao Paulo’s Ibirapuera Auditorium, designed by architect Oscar Niemayer, and then moved to Jundiai, Sorocaba and San Bernardo, where it was always met with great public acclaim. 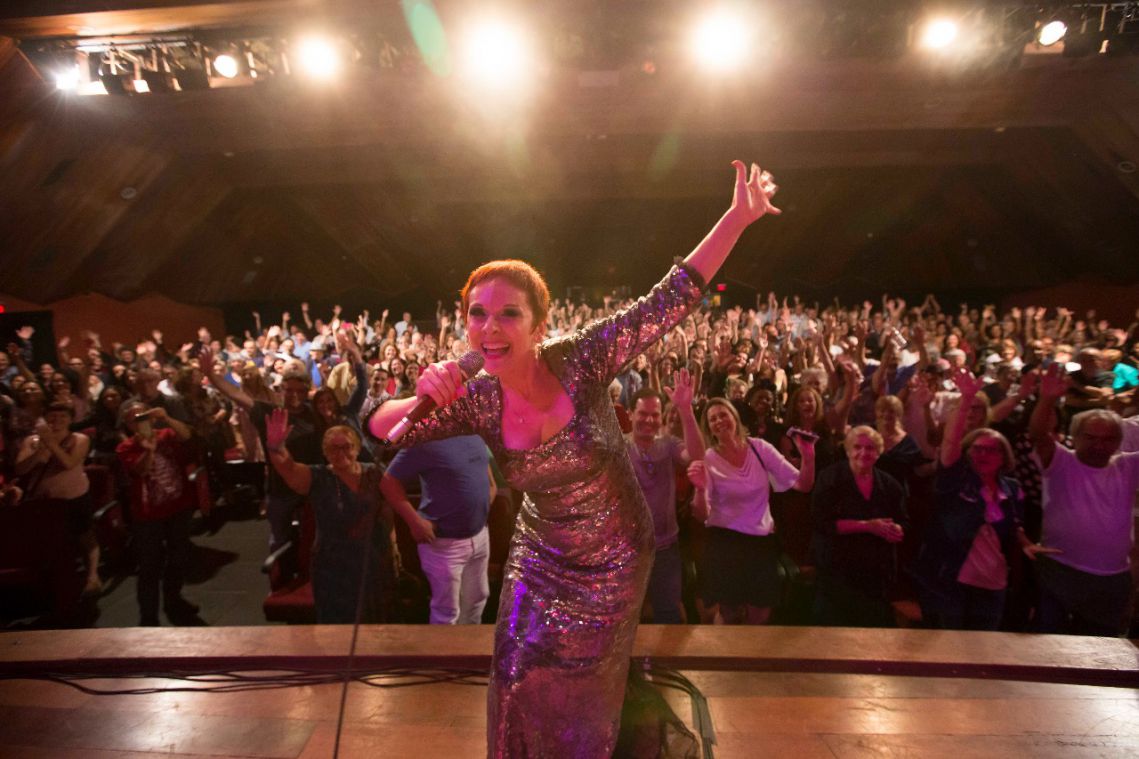 San Paolo: al via progetto 'A cominho do interior'