The interplay of music​, language, action and imagery are the focus of an exhibition dedicated to Giuseppe Chiari which will run until 30th June at the Art Gallery of slava and the Carlo Palli Archive in Prato, in collaboration with the Italian Embassy and the Chiari Archive in Florence, is part of the 12th Italian festival in Slovakia titled "Dolce Vitaj."

The multi-faceted figure of Giuseppe Chiari (Florence 1926-2007) as composer, performer and conceptual artist can be seen in the 45 works on display at the exhibition, curated by Laura Monaldi and Milan Mazur. Alongside his university studies in Mathematics and Engineering, Chiari began to dedicate himself to music, studying piano and composition, and was particularly drawn to Jazz. Vital to his development as an artist were the encounters with the experimentations of the Gruppo 70 and the International Movement, Fluxus, which the artist joined, participating in 1962 in the Fluxus internationale Festspiele neuester in Wiesbaden.

His life and works are intertwined with those of other great artists from John Cage to Sylvano Bussotti and from Giancarlo Cardini to Steve Lacy and Frederic Rzewskii. Also on display is a curious image of Chiari playing billiards with a certain Jannis Kounellis, one of the most prominent exponents of Arte Povera and others show him with Nam June Paik, a pioneer of video art. He participated in the Venice Biennale on four occasions and once in the Sydney Biennale and his works are exhibited at the Museum of Modern Art in New York and at the Museo Cantonale d'Arte in Lugano.

For the opening of the exhibition, the musician Chiara Saccone performed music inspired by the work of Giuseppe Chiari. 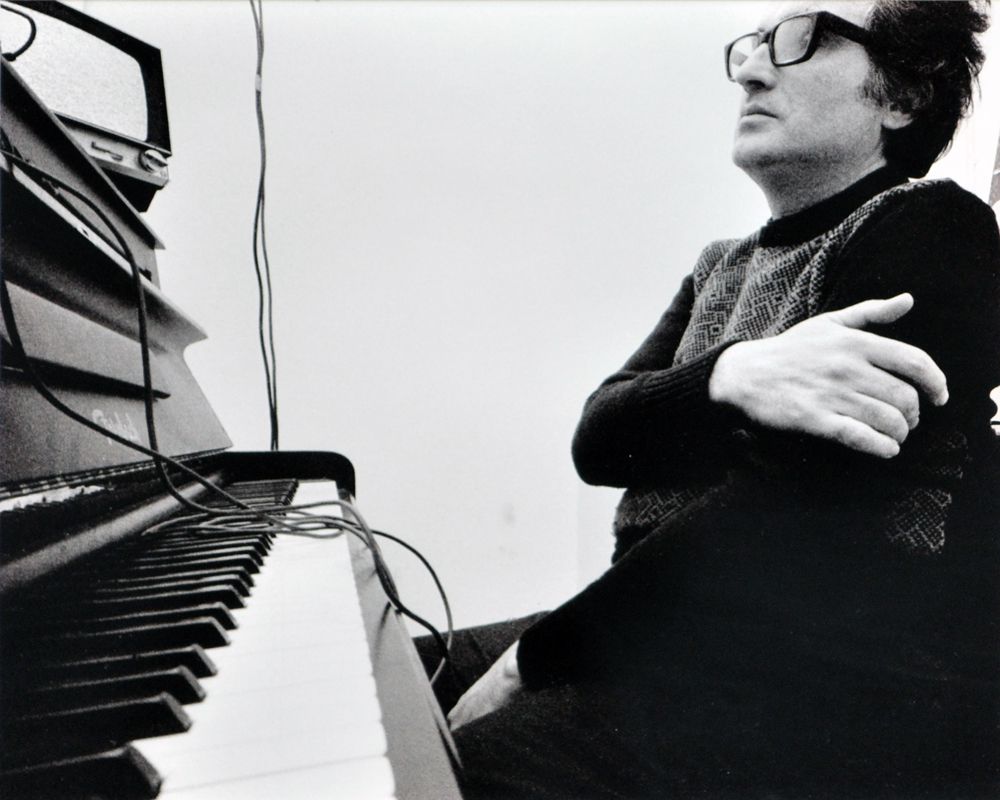 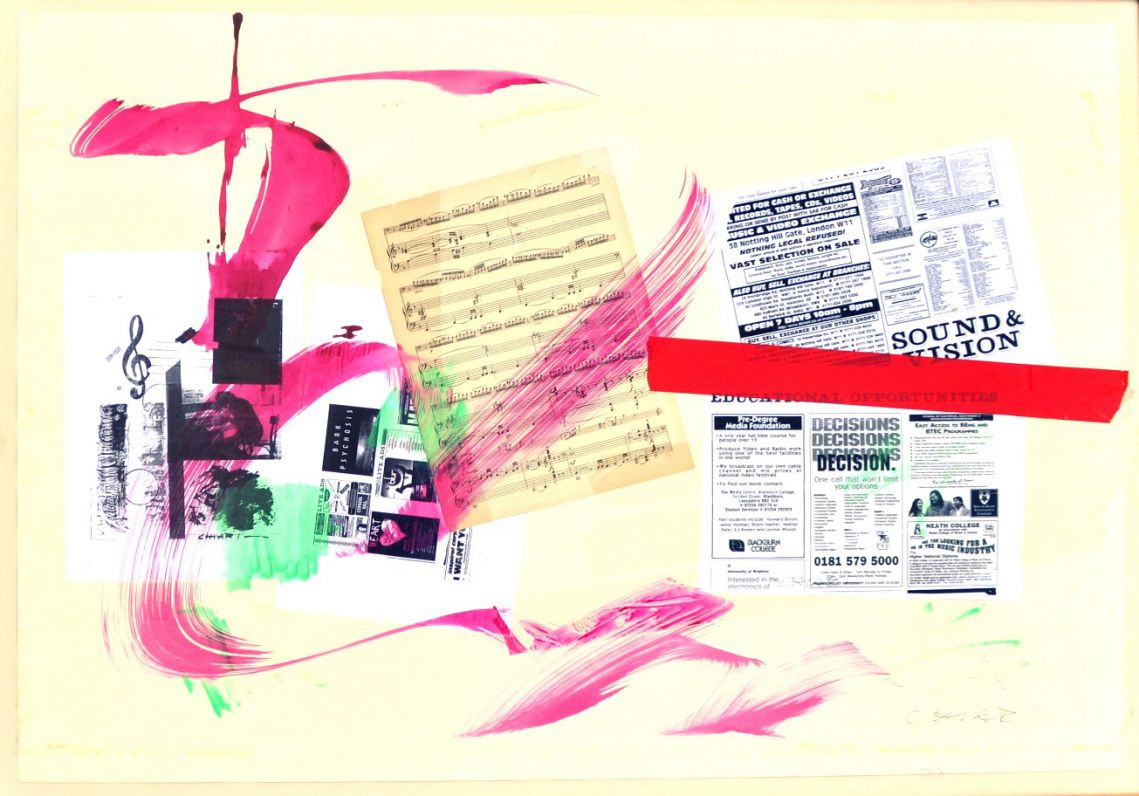