Maeci
​"Colorful Visions of Ancient Rome: Mosaics from the Capitoline Museums" is the title of the exhibition organized by the Italian Cultural Institute in Sofia at the Archaeological Museum of the Bulgarian capital, that provides a sort of snapshot through history. The twenty-one original mosaics from Rome's Capitoline Museum collection, dating back to the first century BC until the fourth century AD, with their elegant decorations and rich nuances, remind us of a world that was somehow globalized, where the same models were repeated thousands of miles away, to foster a common feeling and accelerate a process of identification with the same values and principles.

The exhibition, which will be open until July 28, is part of the program of the Italian Festival in Bulgaria, now in its 16th edition marking the 140th anniversary of diplomatic relations between Italy and Bulgaria. Wonderful examples of mosaic art are also found in Bulgaria, many of them in Plovdiv, which was designated as European Capital of Culture together with Matera for 2019, another circumstance that bring the two countries together this year.

The collection on display gives visitors the opportunity to appreciate all kinds of recently restored mosaics and related techniques from Republican Rome until the late imperial age, and also to reflect on the character of decorative motifs, with their graphic and chromatic variety, and their similarity to contemporary graphic design concepts.

The Italian Festival in Bulgaria includes a series of events dedicated to Italy and its cultural and entrepreneurial activities. It takes place every year in May and June in Sofia and in six other Bulgarian cities. All Italian  institutions in Bulgaria work together to organize scheduled events: the Embassy, the Italian Trade Agency, ICE, the Italian Institute of Culture, the Italian Chamber of Commerce in Bulgaria and Confindustria Bulgaria. 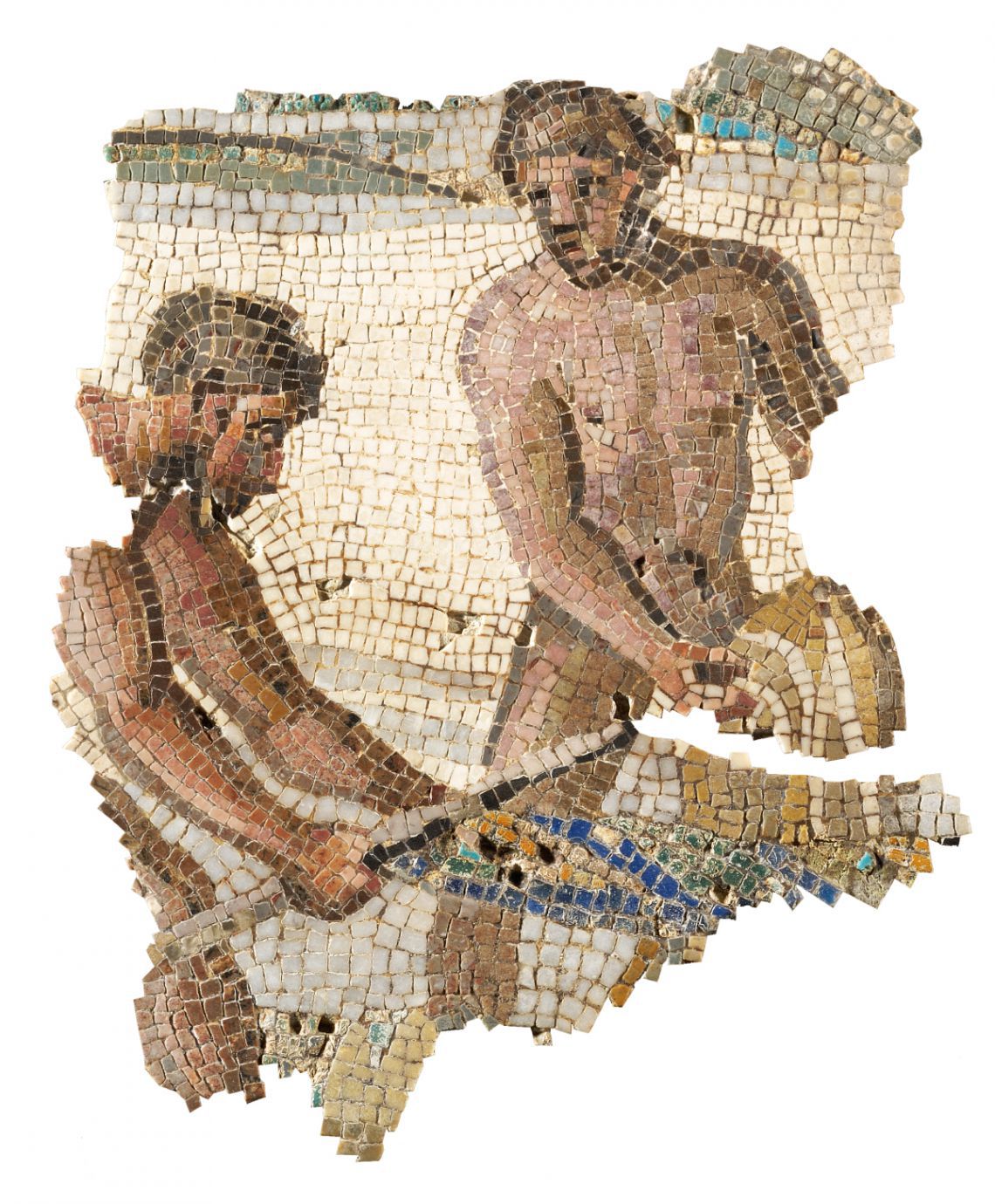