Sports and inclusion promoted by Sampdoria in Uganda

Over 140 Ugandan youngsters&nbsp; between 13 and 16 years of age, belonging to refugee or local communities, were involved in an inclusive&nbsp; football event promoted by the Italian Embassy in Kampala and by the Italian Sampdoria Football Club. Sports management and education courses were held in Aura for three days, along with training sessions and a football tournament involving the youngsters from West Nile, a region in north-western Uganda hosting most of the refugees coming from South Sudan and Congo.

The initiative stemmed from the Italian Embassy and was developed in conjunction with the Sampdoria Football Club, which sent two professional coaches to Uganda. The organisation was supported also by ACAV, an Italian NGO, the Federation of Ugandan Football Associations, the Ugandan Olympic Committee and the United Nations High Commissioner for Refugees Office.

The Ugandan Minister for Disaster Preparedness and Refugees, Hilary Onek, was a guest of honour at the event and attended also the awarding ceremony, together with Italian Ambassador Domenico Fornara. The enthusiasm of the youngsters was contagious as well as their sense of fulfillment. The event enjoyed considerable media coverage.

The initiative which, through sports and the dissemination of the Olympic values seeks to promote social inclusion, rehabilitation and the possibility of living a normal life for all the youngsters residing in refugee camps and the hosting communities, includes a three-year sports education project as well. The latter is an activity promoted by the organising committee, chaired by the Italian Embassy, in favour of local youngsters and refugees, which will be supported also by the International Olympic Committee and other organisations.

The aim of this medium to long-term project is to consolidate educational programmes that embody the Olympic values and training for youngsters, opening up also to other sports and to the organisation of coaching and sports management courses, the construction of sports facilities in particular multipurpose playing fields. Such initiatives will be implemented in favour of both refugee and local communities, with a spirit of integration and inclusion. 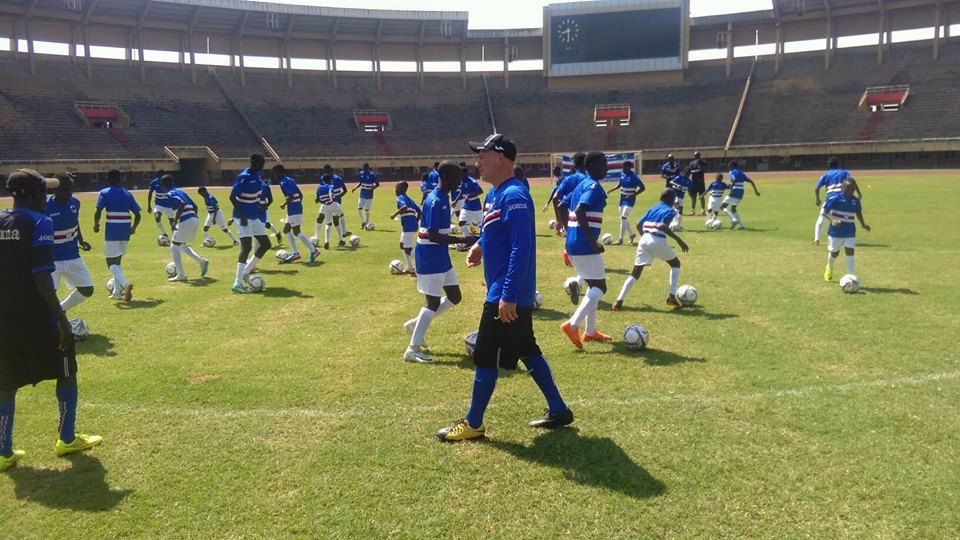