Dakar: The Farnesina art collection on display until 13 July

A selection of 12 works from the contemporary art collection permanently on display at the Farnesina is currently being exhibited at the Musée des Civilizations Noires in Dakar.
The Embassy and the Italian Cultural Institute of Dakar are offering the Senegalese public a perspective of the Italian art scene which is varied in style and techniques and reflects the liveliness of our contemporary art.
It is, as pointed out by the Director of the Museum Hamady Bocoum, the first international collaboration to occupy the spaces of the great museum complex of Dakar, which opened to the public last December, "and it is not surprising - he added - that Italy holds this record".
The Italian Ambassador to Dakar, Francesco Paolo Venier, underlined that the Senegalese stop of the exhibition, previously staged in New Delhi, is "the result of Italy's commitment to invest in culture in Africa and of the intention to collaborate with the Dakar Black Civilizations Museum, which is a leading example in Africa of a space open to cultures from all over the world and to opportunities of cross-fertilization".
The Farnesina Collection stop in Dakar is part of the "2019 Italy, Cultures, Africa" program that has already staged initiatives in Senegal in the fields of design, music, theater, dance and urban culture projects such as graffiti and video art. The Farnesina Collection will remain on display in Dakar until 13 July. 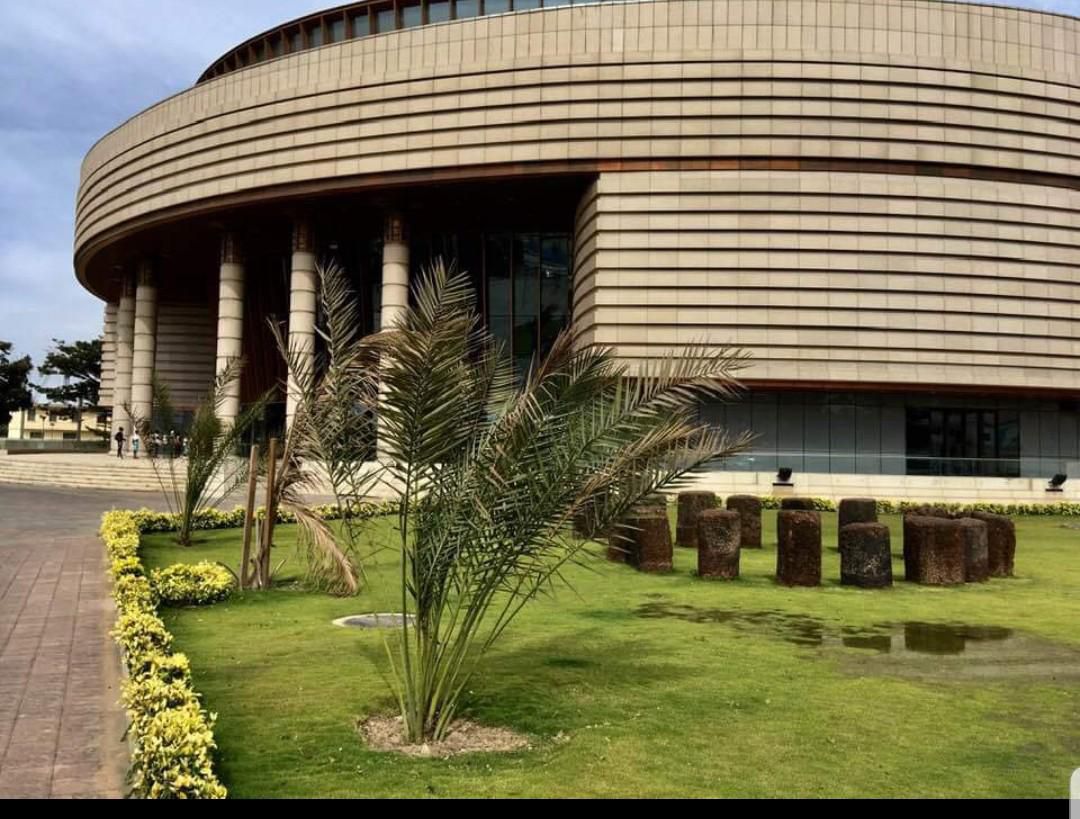 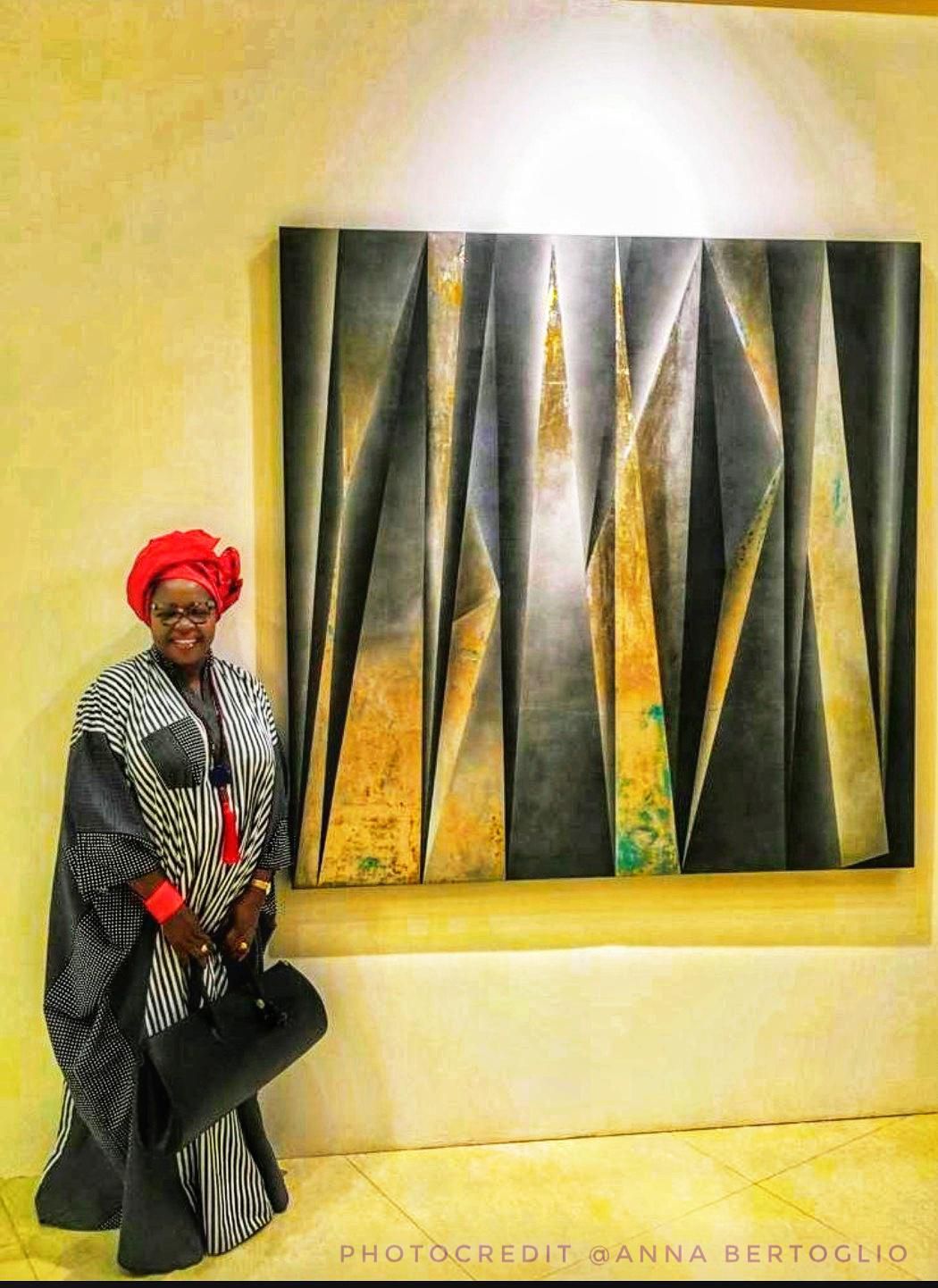