Tonight, the Gran Teatro del Banco Central of Paraguay hosts the première of the opera “Oceano”, which pays homage to the epic of Italian emigration to South America at the end of the 19th century.

The event is part of the ‘Junio Italiano’ promotional festival organised by the Italian Embassy in Paraguay to celebrate Italy’s Republic Day and was staged in partnership with the “El Cabildo” Cultural Centre.

The opera, by Italian composer Girolamo Deraco, on a libretto by Giuseppe Nicolo’, is freely drawn from the novel “Sull’Oceano” by Edmondo de Amicis and narrates the journey of a group of Italian emigrants to South America. The docu-opera is addressed to the Italian community in Paraguay, which has been invited to send in photos of their ancestors to be projected during the opera’s Ouverture and other moments.

The opera pays homage to Italian migrations and to Paraguay and features the tenor José Mongelós, baritone Mathias Barranco, soprano Alejandra Meza and the Asunción Lírica choir. The orchestra will be conducted by Diego Sánchez Haase. The children of the Dante Alighieri and Santa Caterina Italian schools will have a role as walk-ons and as members of the chorus. 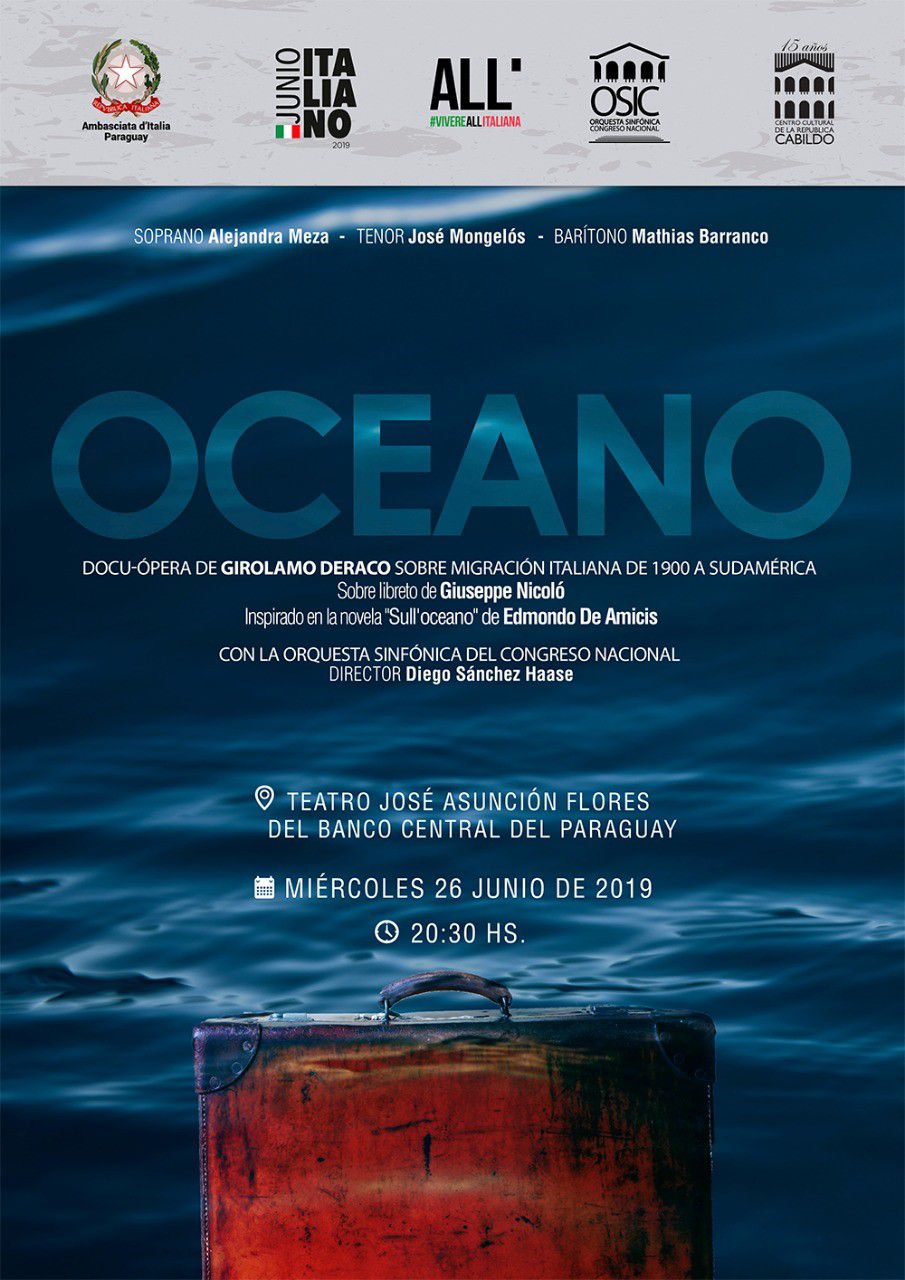 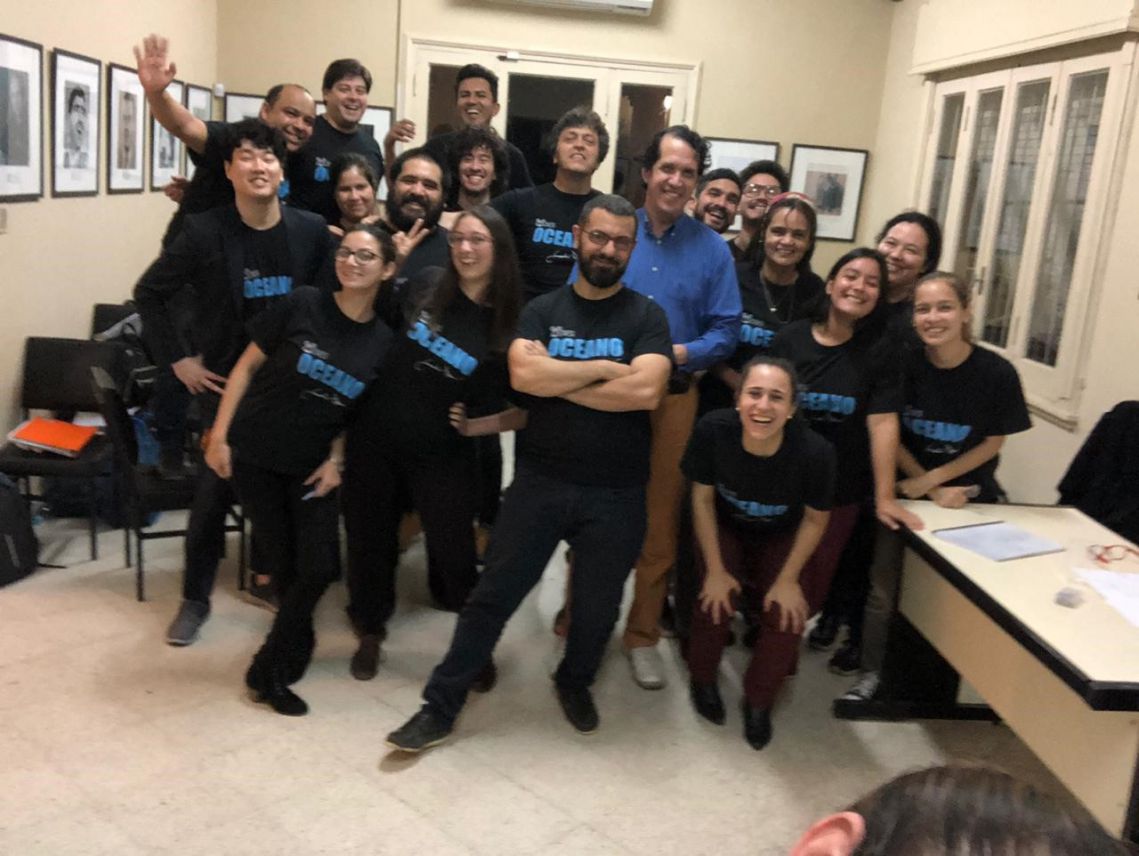 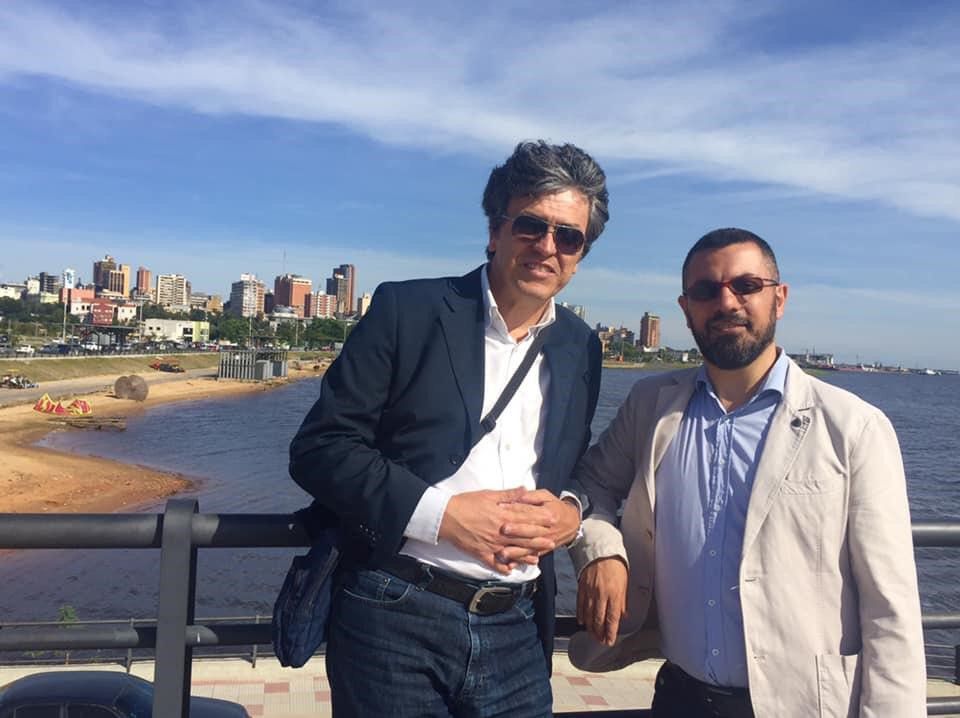 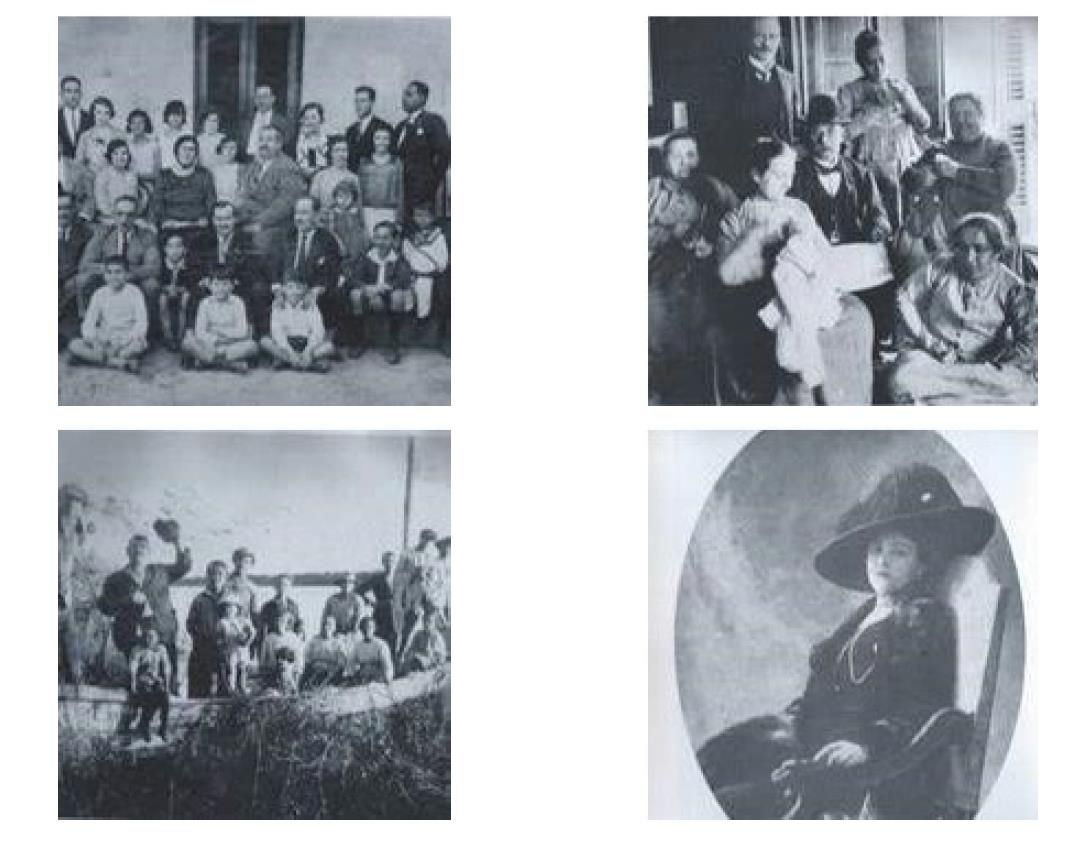 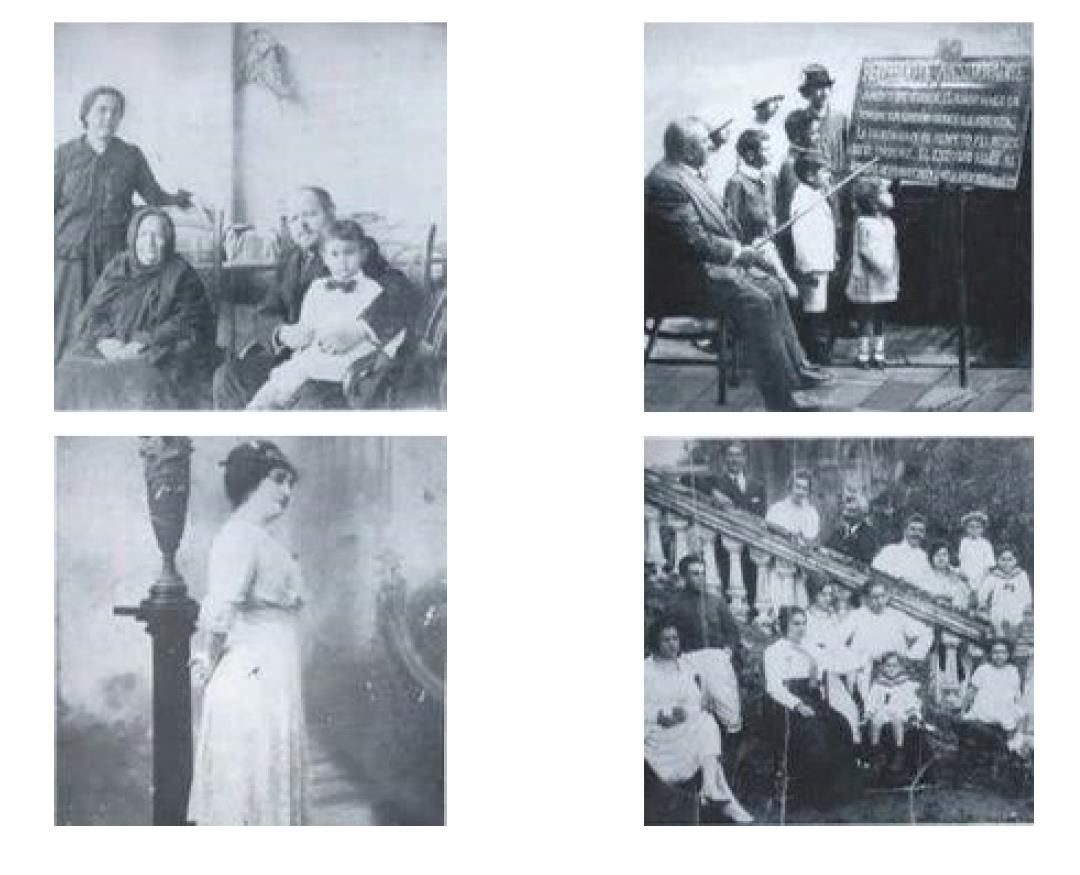