As part of the numerous initiatives planned to celebrate the 100th anniversary of diplomatic relations between Italy and Poland, a big “Roadshow” to present the overseas Italian System (the Embassy, the ICE Trade Agency and the Chamber of Commerce) and the investment opportunities in Italy came to a close in Wroclaw last 12 June. The cycle of lectures received broad media coverage and recorded a big success in all its stops (Gdansk, Warsaw, Wroclaw, Poznan, Lodz, Cracow and Katowice) thanks to the attendance of thousands of businessmen and representatives of Institutions and of the private sector.

“The value-added of this ‘Roadshow’ which, between May and June, crossed steeply developing Polish towns and regions in terms of their economy and services, was that it reached out to a significant portion of Poland’s business community and promoted our manufacturing capacity, which is often little known at these latitudes, and at the same time outlined the investment opportunities that now exist in our Country,” said the Italian Ambassador to Poland, Aldo Amati.

One of the aspects most appreciated by the large crowd of Italian entrepreneurs who attended the cycle of lectures was the opportunity offered to network with their Polish counterparts in a dedicated space called “Piazza Italia”, which was organised in every stop of the Roadshow. This is an aspect whose importance was also highlighted by the Italian Ambassador in the Country: “Today, there are more than 3,000 Italian companies operating in Poland, many of which generate a large portion of their revenue precisely in this Country. Our economies are interdependent and complementary, making it very important to jointly develop new innovative approaches, especially ahead of a period of technological transformations that are heralded to be epochal. In this perspective, opportunities such as this contribute to creating fertile ground on which to develop shared synergies and strategies.” 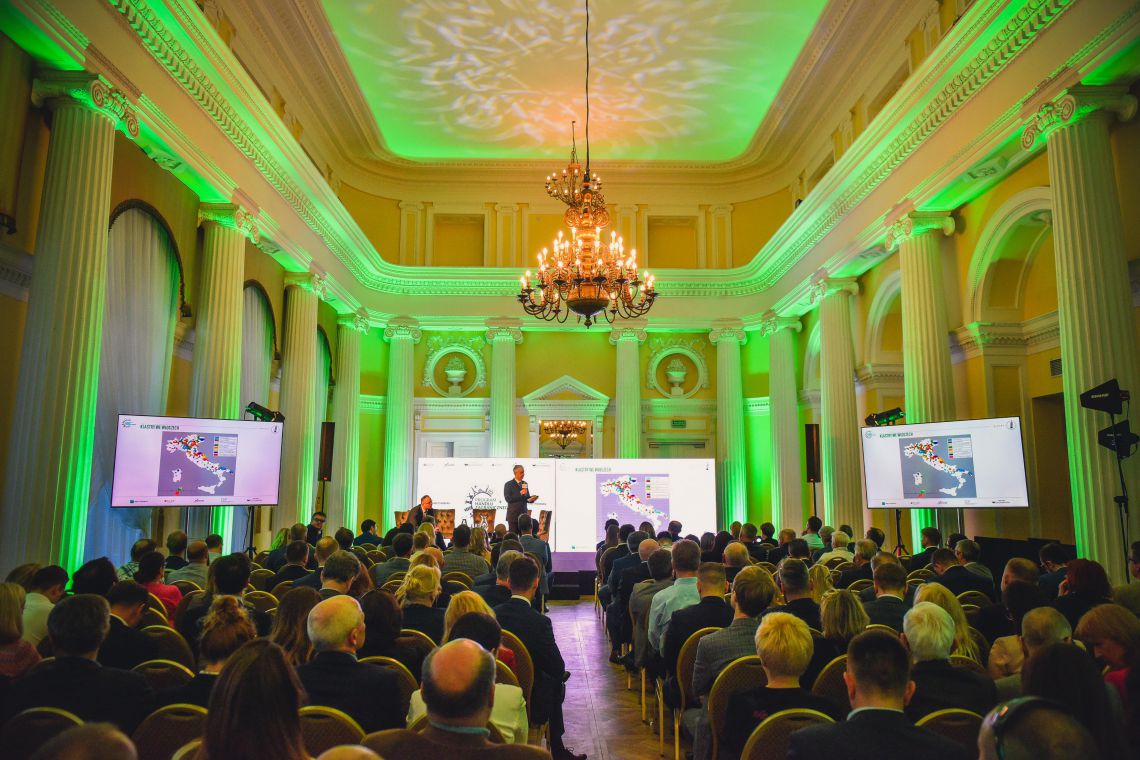 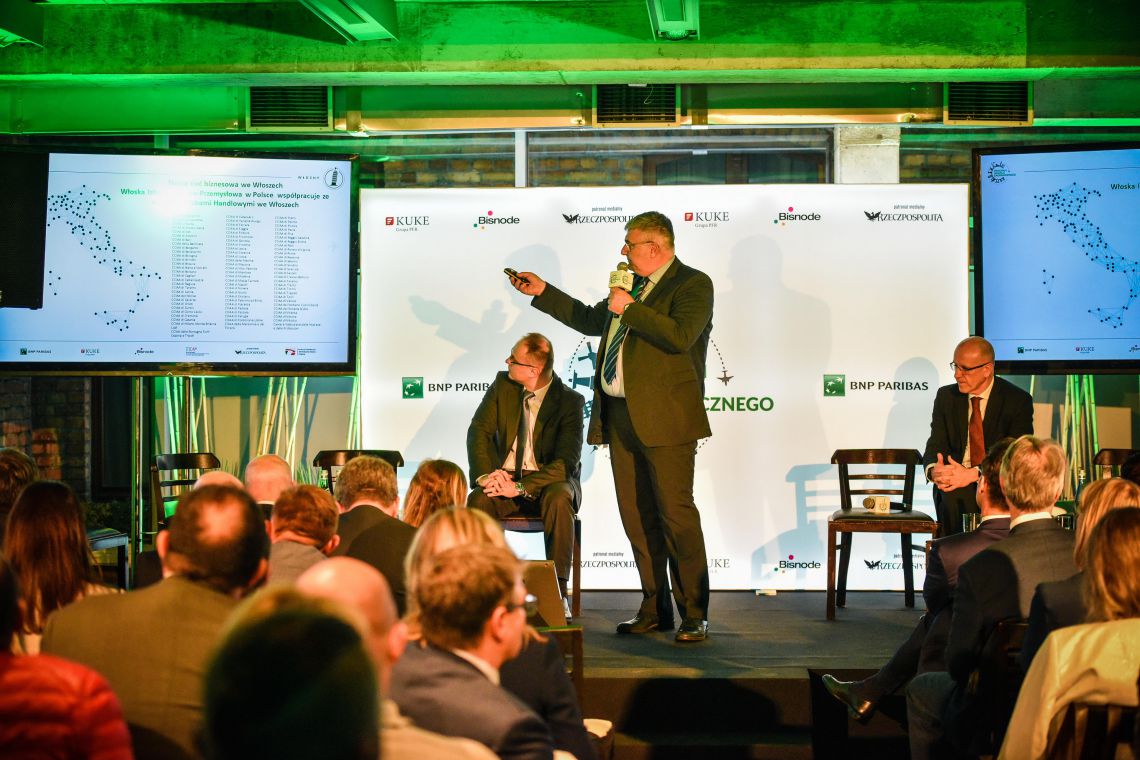 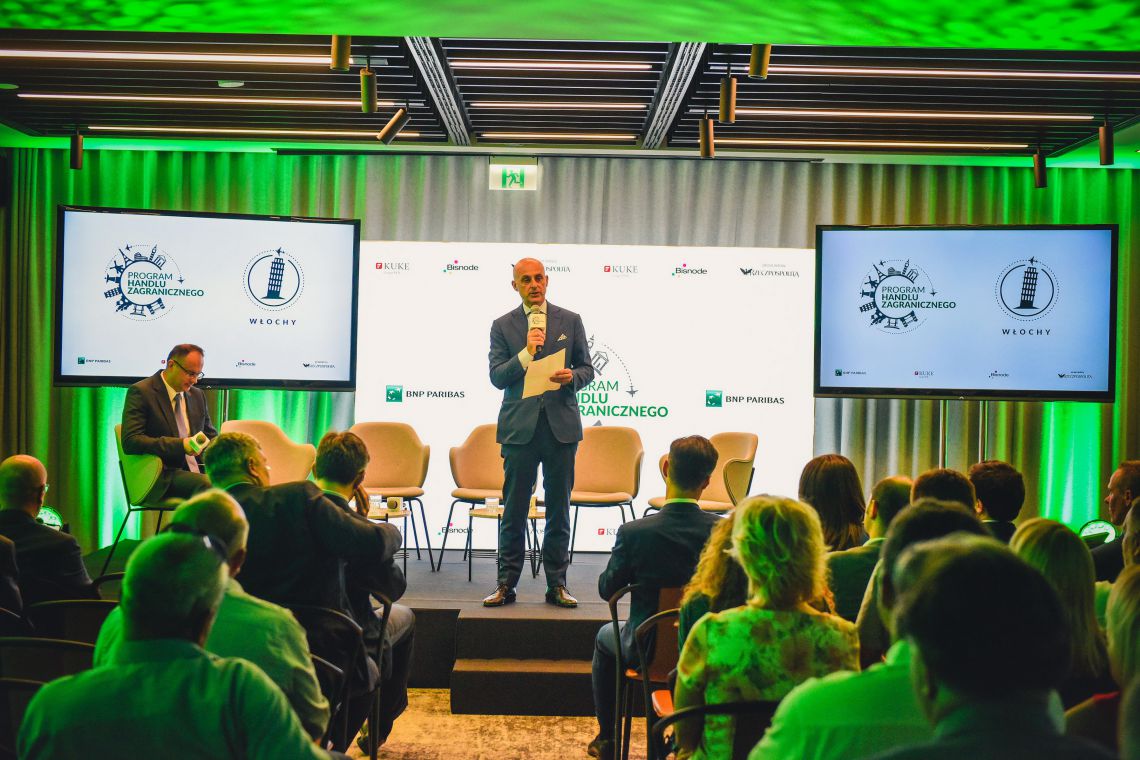