No country can, on its own,  counter organized crime, terrorism, international trafficking and corruption effectively. This was the central theme of the official visit by National Antimafia Prosecutor Federico Cafiero de Raho and Chief of Italian Police Franco Gabrielli in Skopje. Their meetings with local officials culminated with the signing of a Memorandum of Cooperation between Skopje's Public Prosecutor's Office and Italy's Antimafia and Antiterrorism Directorate General, during a high level conference on "Mutual Cooperation and Judicial Assistance in the Fight Against Transnational Organized Crime".

The presence of Prefect Gabrielli and National Prosecutor de Raho in Skopje testifies to the excellent bilateral cooperation between Italy's and North Macedonia's judiciary. It also highlights the strong commitment of Italian institutions to promoting security in the entire Balkan region being aware that stability in the area  benefits the Balkan countries, Italy and Europe as a whole with a view to achieving the full integration of Western Balkan States into the European Union. The Memorandum of Cooperation was signed in the presence of Macedonia's Justice Minister Renata Dakoska and Interior Minister, Oliver Spasovski. 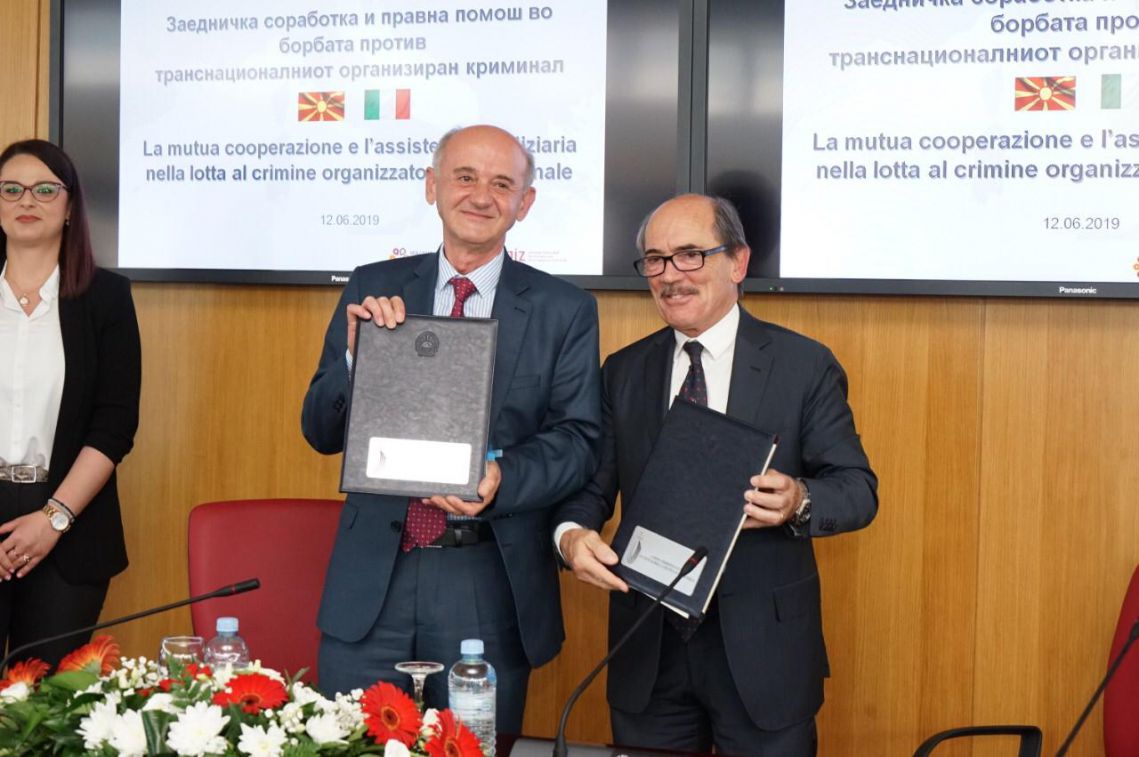 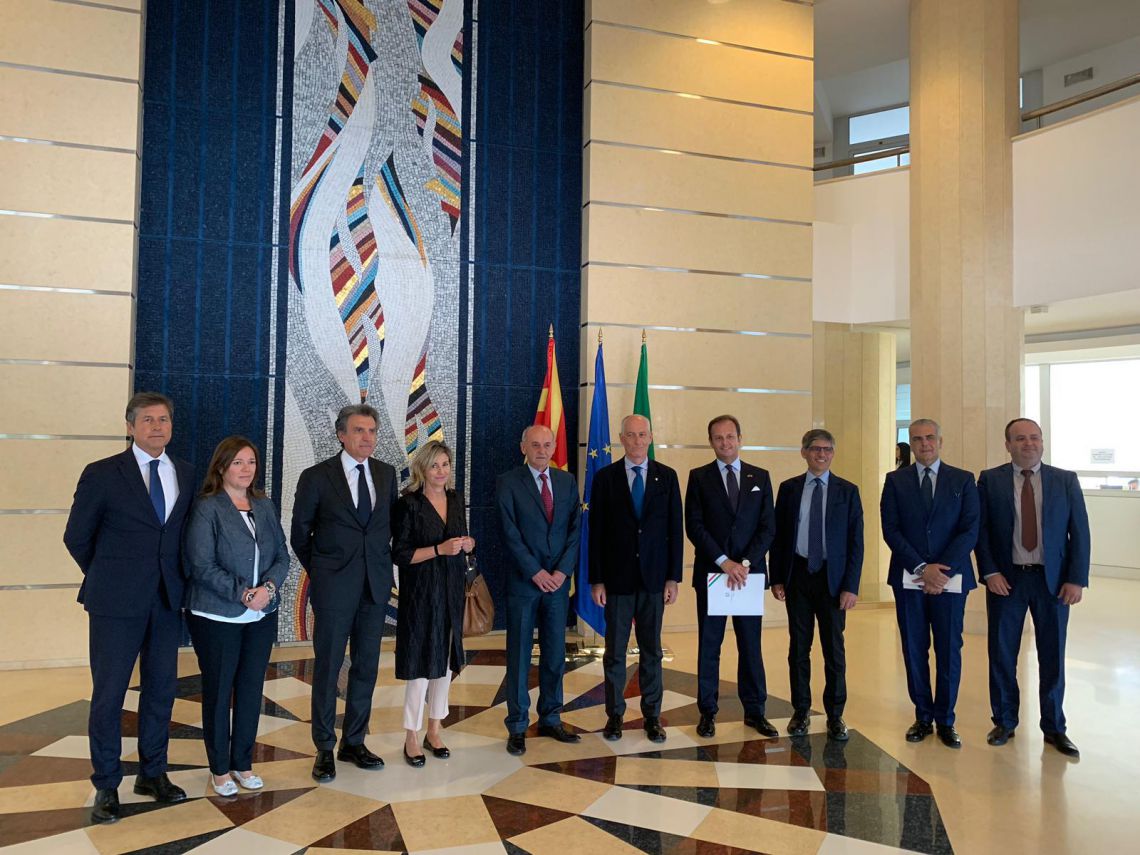