The event, promoted by the Embassy of Italy in Armenia with the organisational support of Global Project Consulting, is part of a series of activities aimed at optimising and promoting Italian cultural heritage carried out by the Ministry of Foreign Affairs and Roma Capitale municipal authorities.

The exhibition will be inaugurated tomorrow in Yerevan in the presence of the Ambassador of Italy to Armenia, Vincenzo Del Monaco, the Minister of Education, Science, Culture and Sport of Armenia, Araik Harutyunyan, as well as the diplomatic corps, the academic world and civil society organisations. The exhibition is the highlight of the summer events of the Armenian capital, organised in a full season of Italian cultural events thanks to the close collaboration between the Italian Embassy and the Armenian government, which sponsored the event through its Ministry of Education. The travelling exhibition will make its first stop in Sofia, Bulgaria and another in Tbilisi, Georgia.

The twenty-one mosaics on display, all discovered in Rome, cover a broad chronological spectrum, ranging from the 1st Century B.C. to the 4th Century A.D. and confirm the technical evolution of craft shops, extraordinary creativity and craftsmanship of workers and, at the same time, the change of trends and tastes of the clients from the Republican era to the late Roman imperial period. 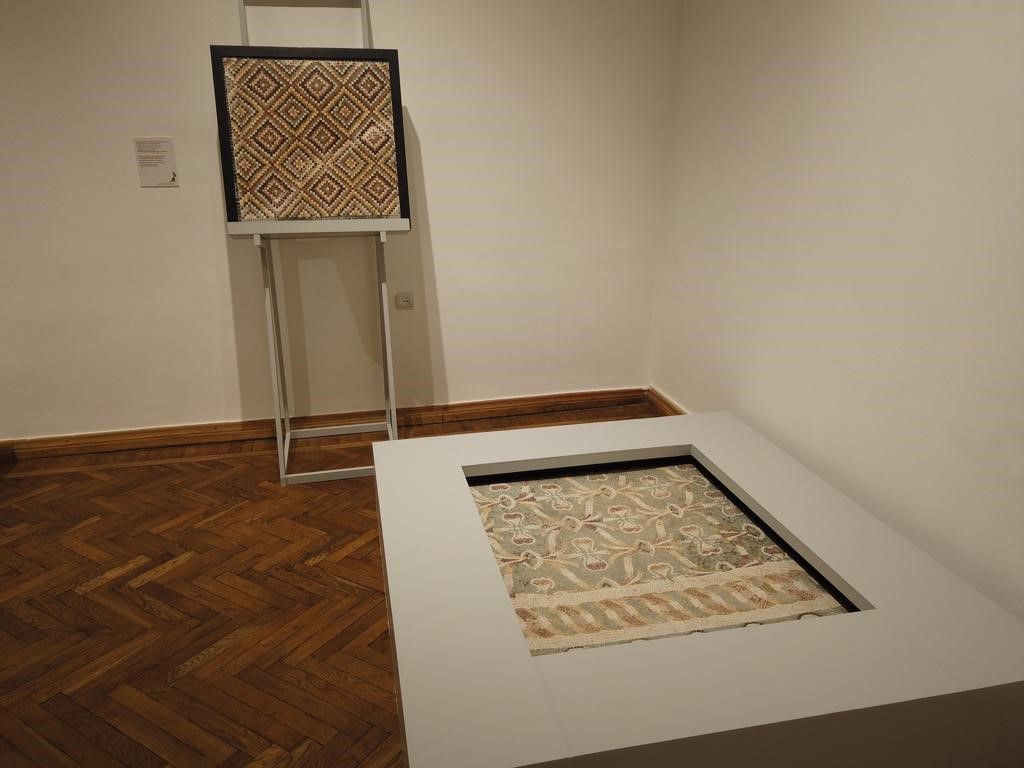 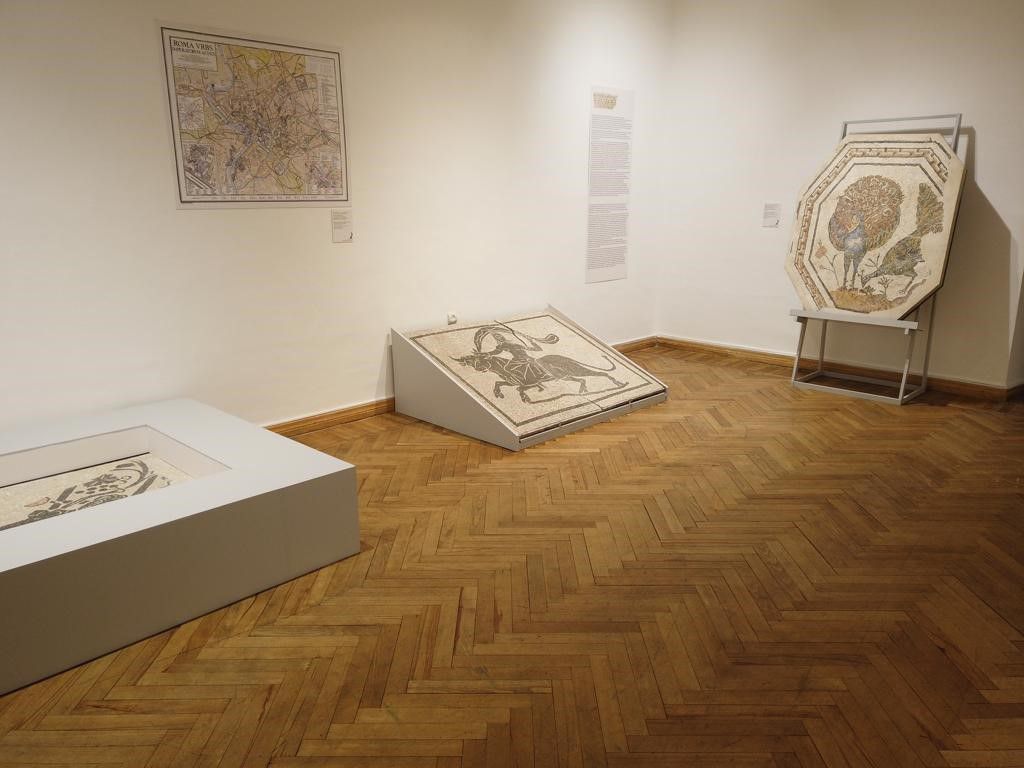