Bryant GeM award in memory of Gloria and Marco. Young Italian architects in the UK

The memory of Gloria Trevisan and Marco Gottardi, a young Italian couple who died in the tragic Grenfell Tower fire in 2017, lives on through the GeM Award set up by the architecture firm Peregrine Bryant, where Gloria worked. The award covers a three-month placement during which recipients study conservation of historic buildings, with both a theoretical and a practical element. It is funded by private donations and offered by Bryant, in partnership with other British organisations working in the field of conservation of historic buildings. Ambassador Raffaele Trombetta is the patron.

The award is offered to young Italian architects who have an interest in conservation, as Gloria and Marco did. It was born of a desire to transform the pain of the tragedy into something positive.

Since being set up in 2018, the GeM award has brought young architects Giulia Pannocchia and Federica Martinelli, both graduates of the Venice University Institute of Architecture (IUAV), to London.

On 19 August the closing ceremony for Federica’s placement was held at the Italian Cultural Institute, attended by an Italian Embassy representative, donors, British public bodies and the Mayor of the borough of Kensington and Chelsea, where Grenfell Tower was located.

Peregrine Bryant and IUAV will soon begin the selection procedure for the third recipient of the award. 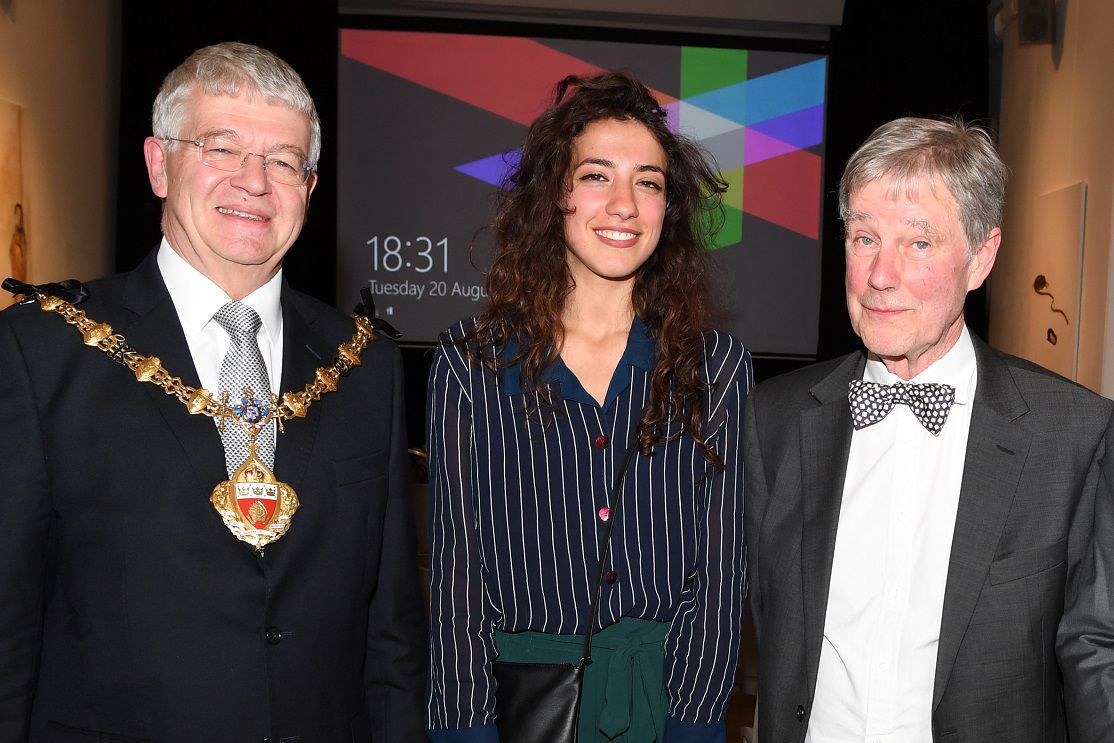