Hong Kong: Exhibition on Leonardo: 'Art and Science, Then and Now'

The exhibition 'Leonardo da Vinci: Art and Science, Then and Now' was inaugurated in Hong Kong. It presents twelve original drawings of the Codex Atlanticus, the models of Leonardo's machines and a replica of the Virgin of the Rocks by Vespino, a 17th century painter.

The School of Creative Media of the University contributed to setting up the multimedia display which, together with the augmented reality headsets, illustrate the richness and modernity of Leonardo's thought.

The inauguration was attended by the Consul General in Hong Kong, Clemente Contestabile, by the leading representatives of the City University, by the director of the Pinacoteca Ambrosiana, Monsignor Alberto Rocca and by the foremost personalities of the Hong Kong art and cultural scene, of its business world and of civil society. The success of the event testifies to the interest and strong passion that the cultural market of Hong Kong has for Italy's artistic heritage.

The exhibition, that will be open until December 15, is the first official event of 'Italia Mia', the festival of Italian culture and of living according to the Italian lifestyle, staged in Hong Kong and Macao and promoted by the Consulate General in collaboration with the Marco Polo Society and the Italian Chamber of Commerce. 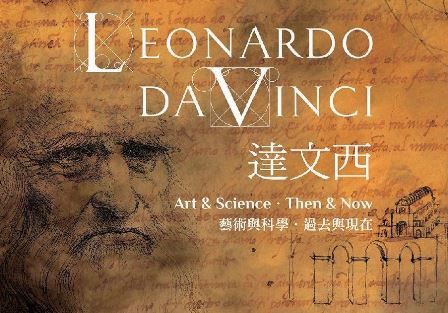